"It's my first time seeing it like this," said Wandy Castillo of Milwaukee, as the wind whipped waves against the rocks.

"It's strange to see all the bricks here and the water crashing," said Sherman Dixon of Milwaukee.

Part of the parking lot was torn apart by angry water. 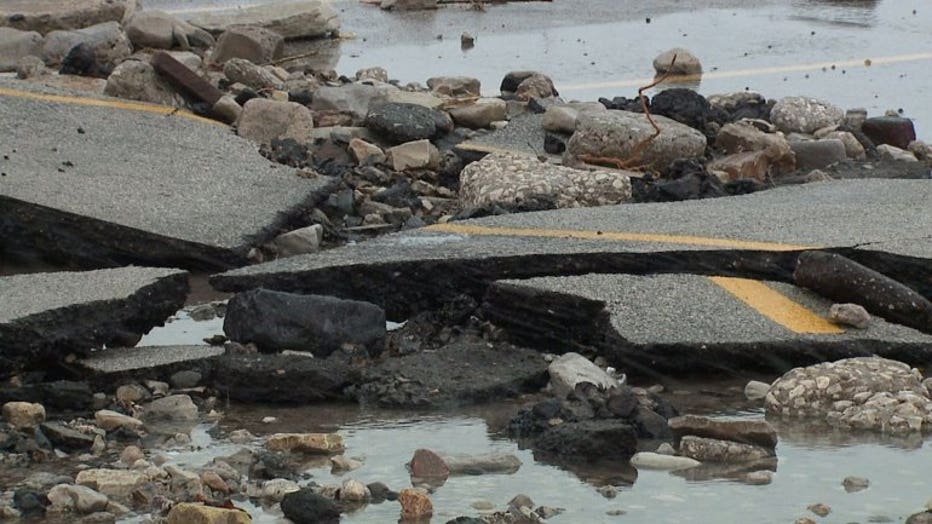 "I came out for some fresh air, and I looked around, and the parking lot is getting eaten up by the lake here," said Dixon.

"We noticed the water was going out of sea level and we just stopped by to see the water," said Castillo. 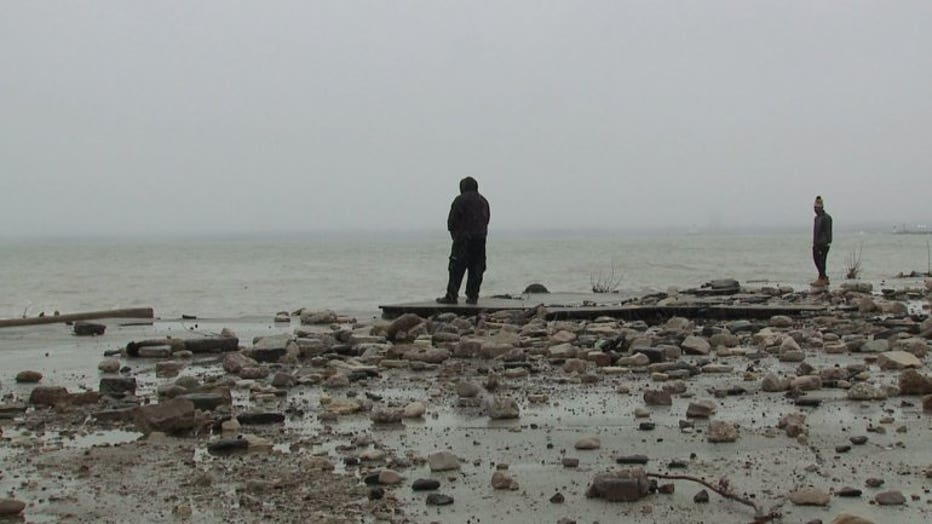 Castillo was out for a walk with his daughters and dog.

"I went too close," said Castillo. "I didn't know it was going to come over and got my feet wet."

Angelica Hermanson found solace in the raging water -- who snapped photos from shore.

"It just helps my anxiety, I guess," said Hermanson. "I try to come here when it rains or when it's super windy." 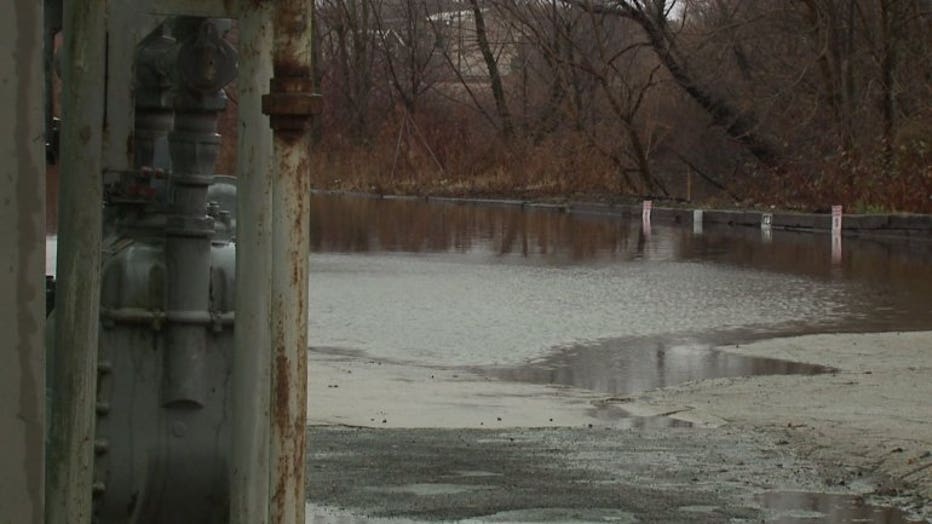 "Nothing like this," said Dixon of the waves. "Never seen this before."