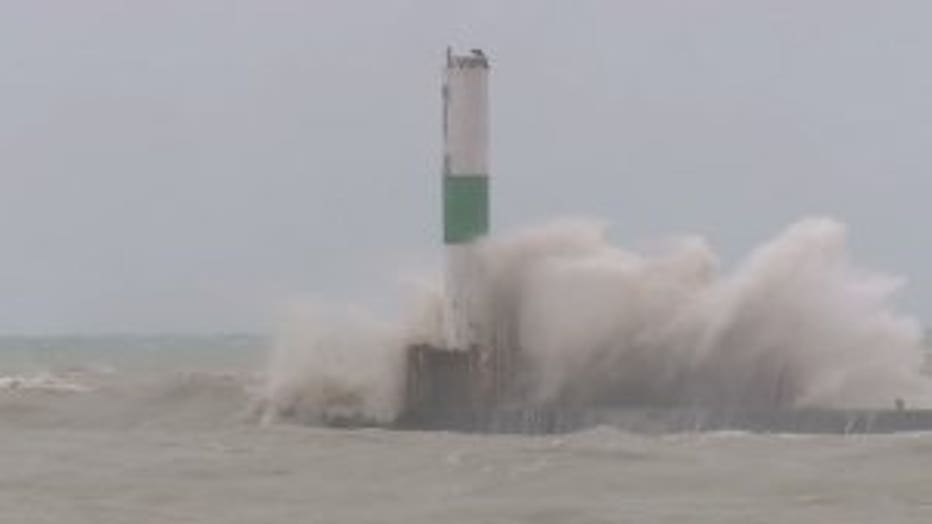 "The weather is a little crazy. You've got the winds whipping," said Lt. Phillips Gurtler of the Sector Lake Michigan Coast Guard.

The wind gusts and massive waves took over on Monday with ferocity. 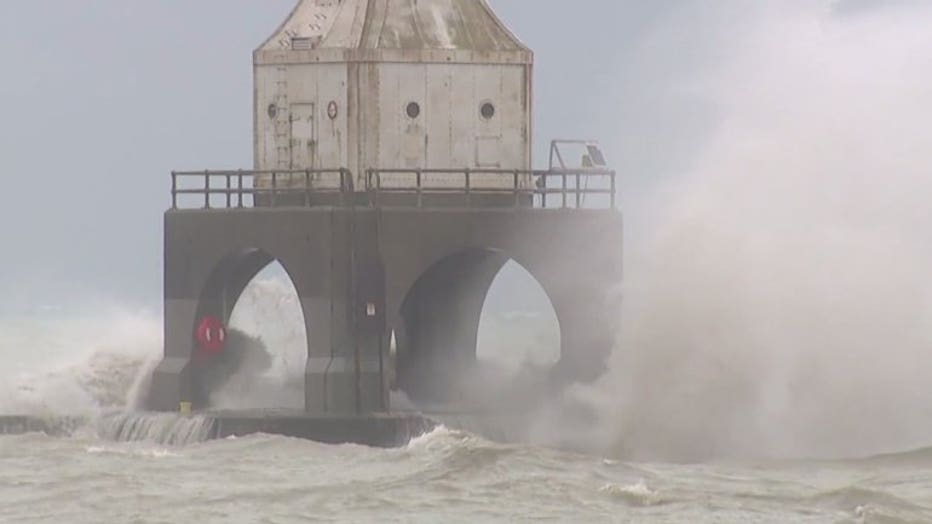 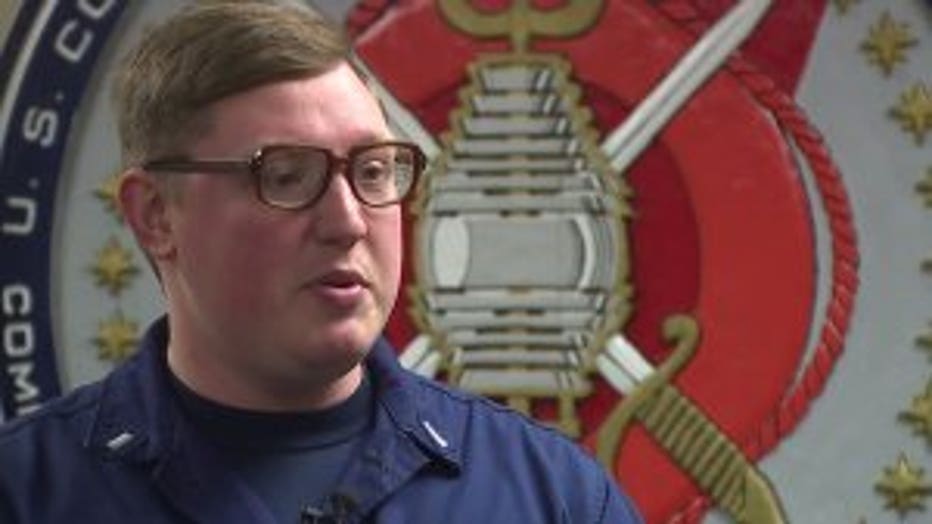 "The high winds, the high waves, coupled with the temperatures," Gurtler said.

While the waves were a powerful sight, the Coast Guard warned people to watch from a distance.

"Those waves can actually overcome the breakwall and can sweep you out into the lake," Gurtler said.

The waves were building up to 12 feet high -- with winds gusting as high as 40 miles an hour, but the wind was not stopping people from watching the weather up close. 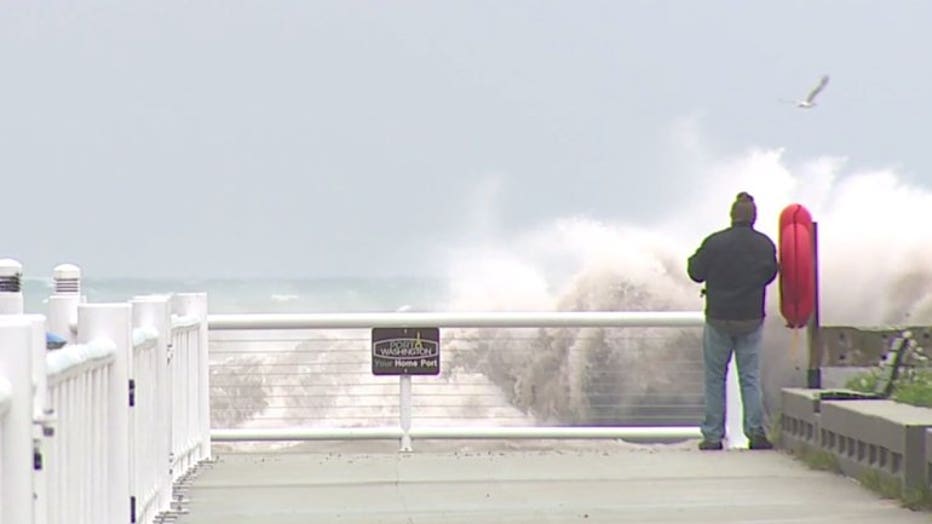 "It's windy. It's just awesome. The power of the lake is something to behold," said one person.

Officials said the high waves could cause flooding of beaches and roads in low areas near the lakeshore. While it might not be the most comfortable weather to stand in, some said they did not want to miss the power of Lake Michigan firsthand.

"It's just awesome. It reminds you how lucky we are to have Lake Michigan right in our backyard," said the person.

The Coast Guard said if you do plan to watch the waves, tell someone where you will be and when you should be home.