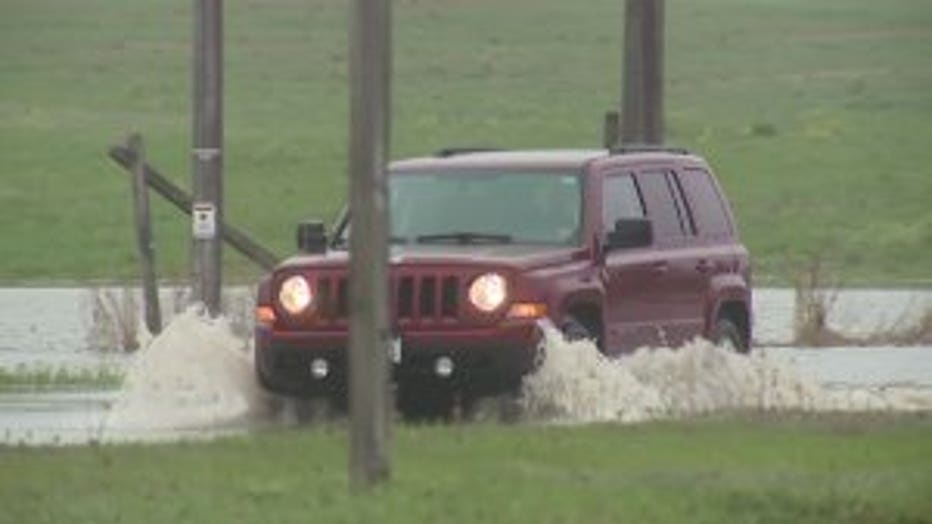 RACINE COUNTY -- Racine County received the most rain out of the southern counties of the FOX6 viewing area. Emergency management officials say at least 50 roads were impacted by some sort of flooding.

The FOX6 Weather Experts say between 3 and 4 1/2 inches of rain poured down on Racine County Sunday night, May 17 through Monday morning, May 18. 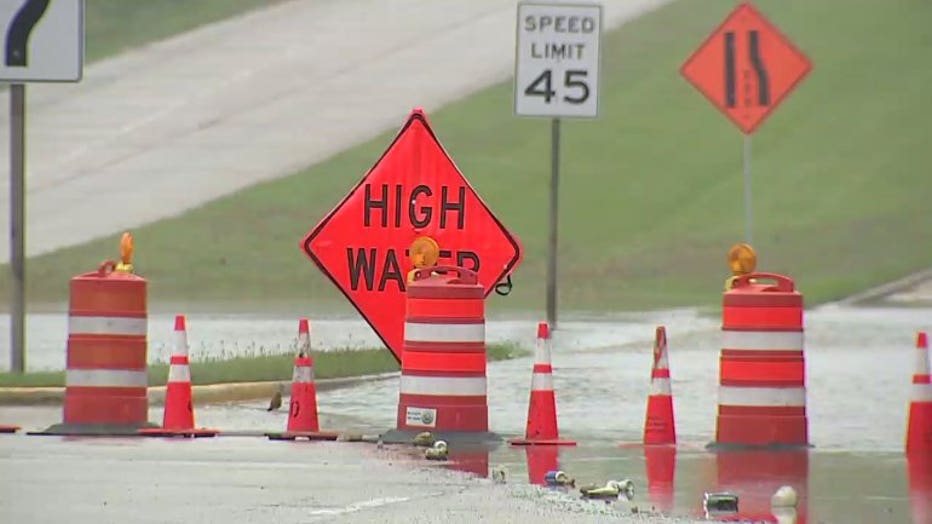 Racine County Emergency Management officials say the aftermath of such rainfall is normal. But there is a concern for river levels. 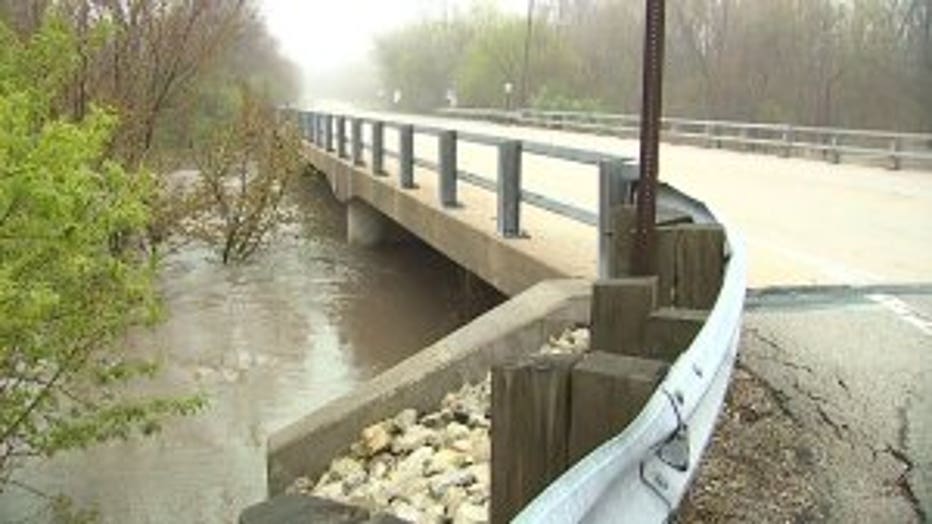 The Root River, which flows through the county, spilled onto several roads forcing closures. The other river being closely monitored is the Fox River.

Most of the closures begin at the Milwaukee County and Racine County border. Flooding also closed off both roads near the county line at 8 Mile Road and S. 27th Street.

Some drivers turned their vehicles around -- while others went through the standing water. 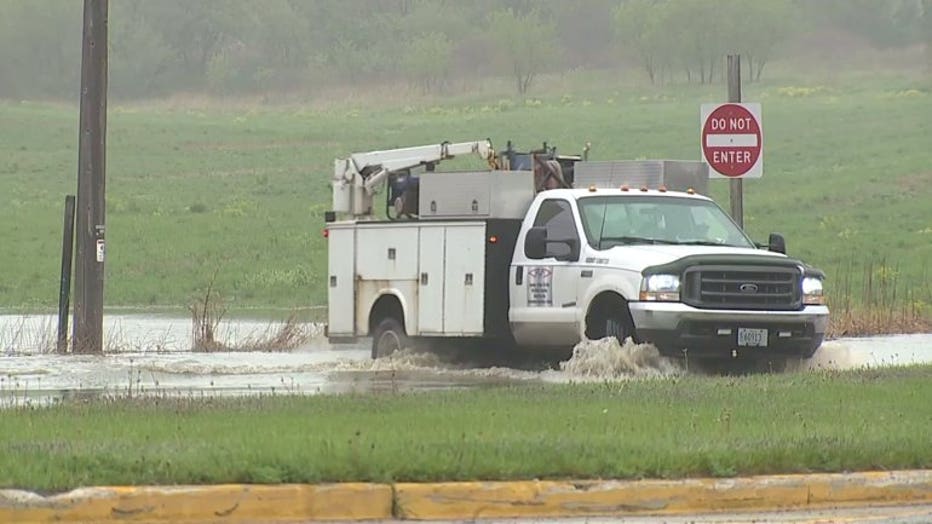 "Don't go around barricades. If there are barricades up, they are there for a reason," Maack said. 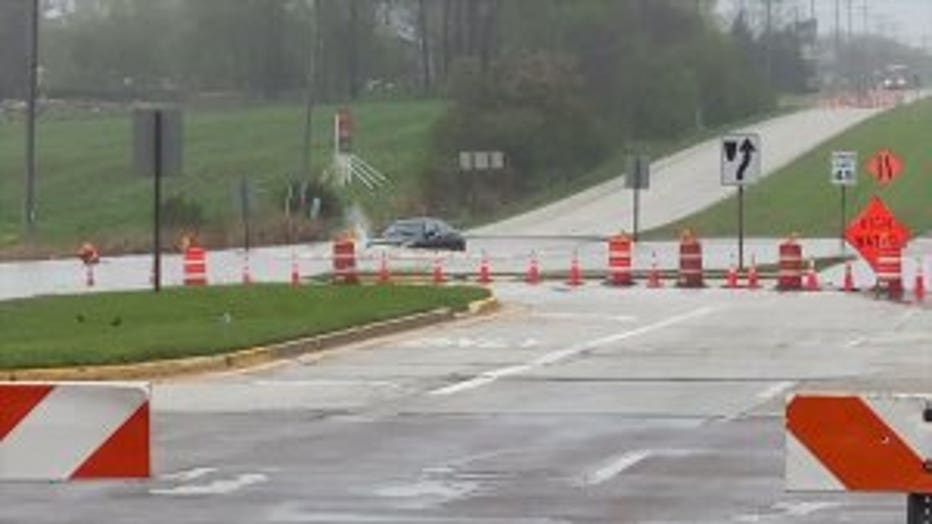 Officials remind drivers of the dangers of standing water.

"Number one, you don't know how deep that is -- and number two, it can be dangerous. It doesn't take much water to pick and move a car," Maack said.

Officials say both the Root and Fox rivers are being monitored through the National Weather Service -- especially since there is more rain on the way.