MILWAUKEE - A strong system of low pressure moves into northern California this weekend, Oct. 23 - Oct. 25, and will drop well over half a foot of rain for many areas in the state. Regions of the North Coast all the way to the Shasta Cascades could easily see over 8" of rainfall.

There are ongoing wildfires in these areas but much of the highest totals will be over the areas devastated by the Dixie Fire. The Dixie Fire is one of the largest wildfires in California state history and has decimated much of Lassen National Forest and Plumas National Forest. This much rain at one time on the chard ground will likely cause dangerous mudslides and erosion. 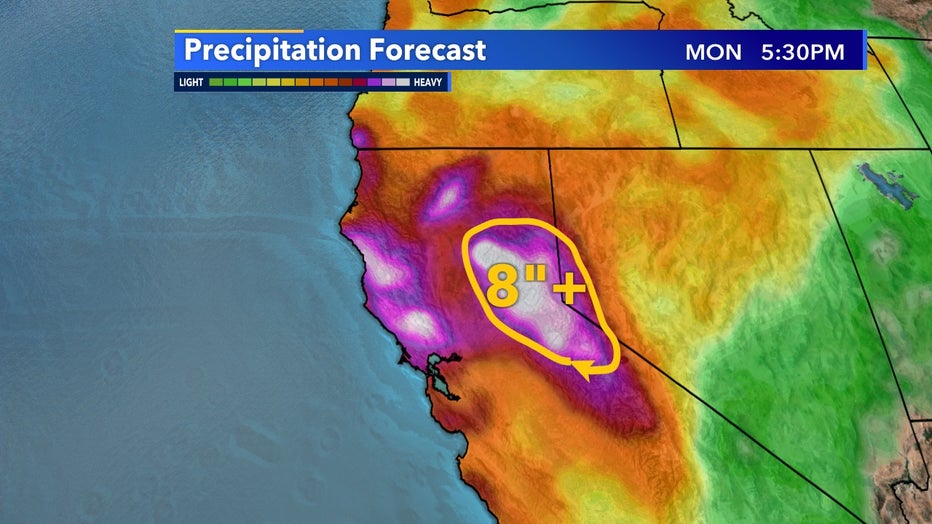 At higher elevations stretching down into the Sierra Nevada mountain range is where the snow totals are to likely stack up fast. Areas between Tahoe National Forest, Yosemite National Park, Sequoia National Park, and Kings Canyon National Park could easily receive over 4' of snow with some models hinting at 6'+.

Strong lows coming from the Pacific Ocean pushing over the eastern half of the state often result in California's famous massive snowfall events such as this. 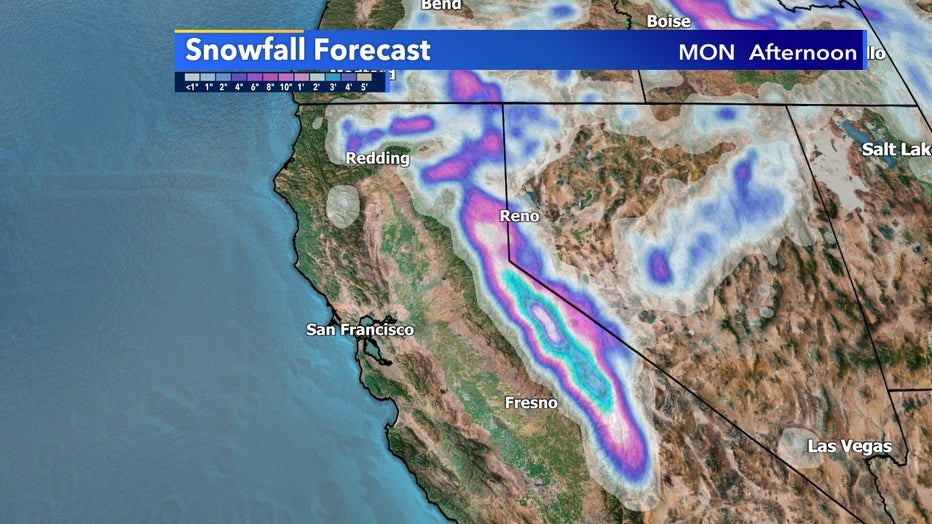 While heavy rain and snow are a concern over the ash-filled ground there are some positives with this system. It'll bring some much-needed moisture for almost the entire northern half of the state. 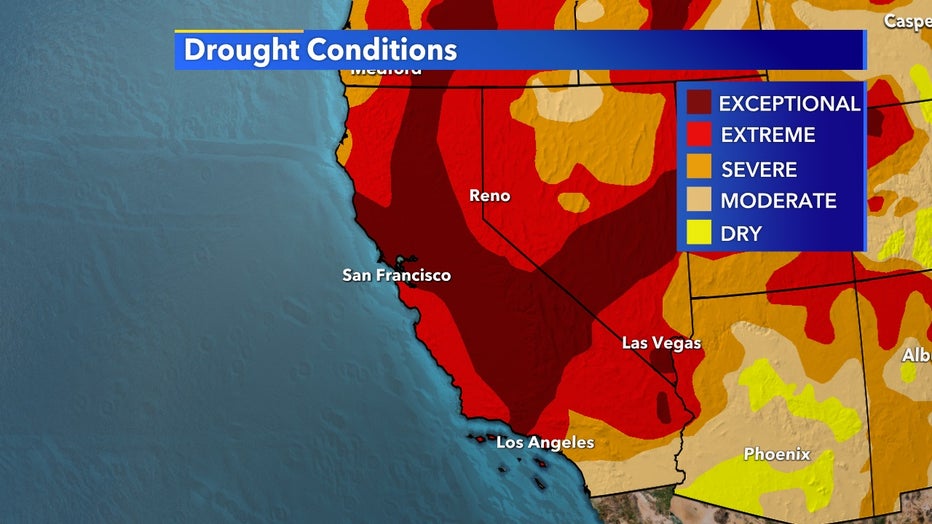 Drought conditions in California as of October 19th

Exceptional and extreme drought are almost present in every corner of the state and while this system won't eliminate it, it sure will help with drought relief moving forward.

Wisconsin Attorney General Josh Kaul is asking a court to block subpoenas issued by an attorney hired by Republicans to lead an investigation into the 2020 presidential election that was won by President Joe Biden.

Tickets are now available for the 2022 EAA AirVenture in Oshkosh.

A Dane County sheriff's deputy fired her gun after being stabbed by a man she was checking on at a park near Cross Plains, officials said Friday.