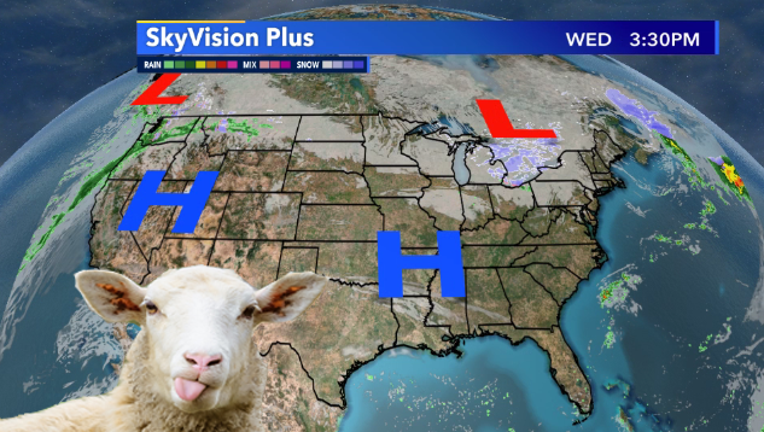 Milwaukee - March is starting out relatively quiet, with one storm system moving through parts of the Northwest and a clipper system making its way from the Midwest into the Northeast. 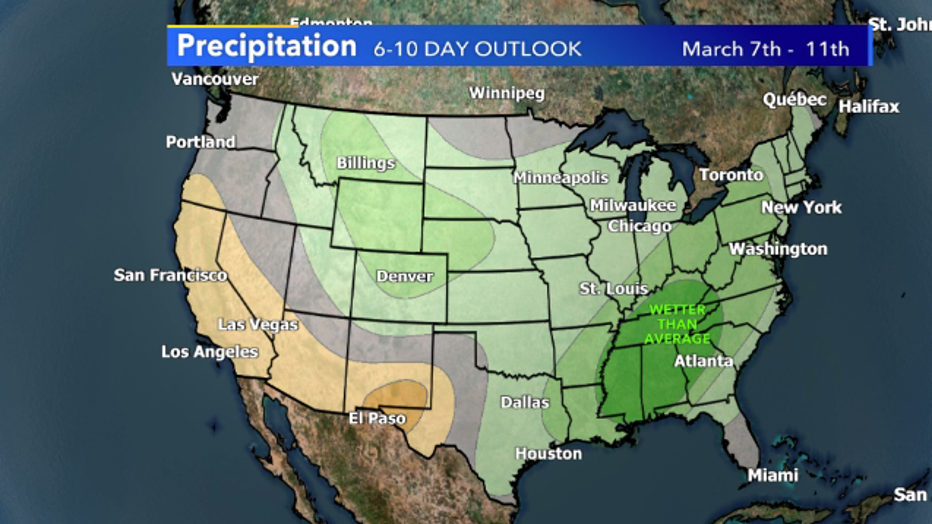 Although March is starting quiet, signs of a pattern change are evident, with larger storm systems expected by the end of the first week and through mid-March. The Climate Prediction Center is already indicating a wetter than average outlook for parts of the region. 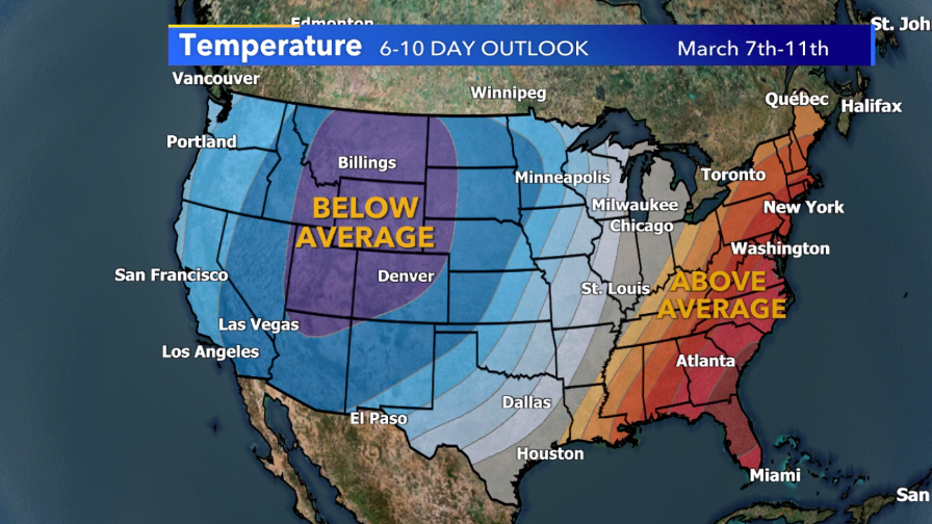 Temperatures are also starting mild, but colder weather is expected by next week, with well below average temperatures over the Rockies. The upcoming pattern is a good setup for snow systems, and could generate a couple significant winter storms before the season wraps up.