LAKE GENEVA -- Lake Geneva residents saw some of the worst flooding Friday, Sept. 13 which prompted a warning from emergency responders.

"So much rain last night," said Hailey Costello, Lake Geneva resident. "When I saw this, it's mind-blowing."

Roadways, parks, and basements are under water. Many drivers powered through. 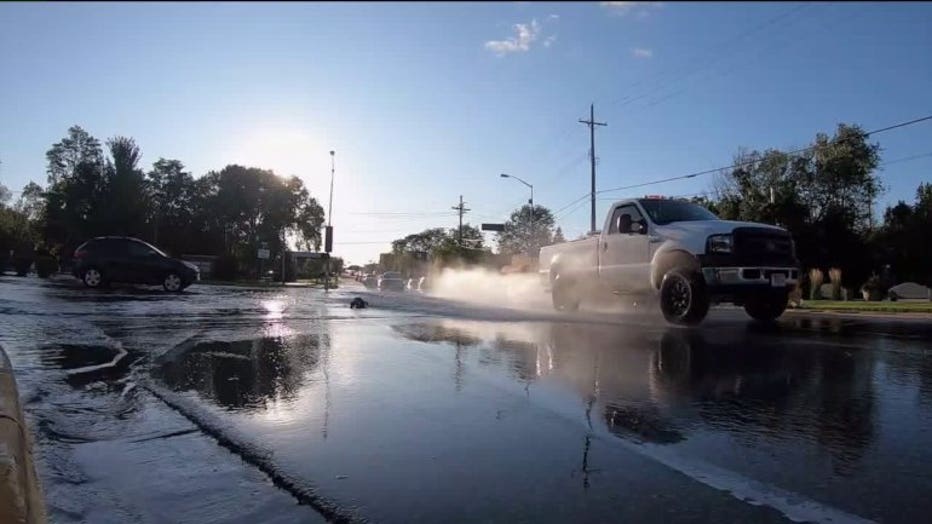 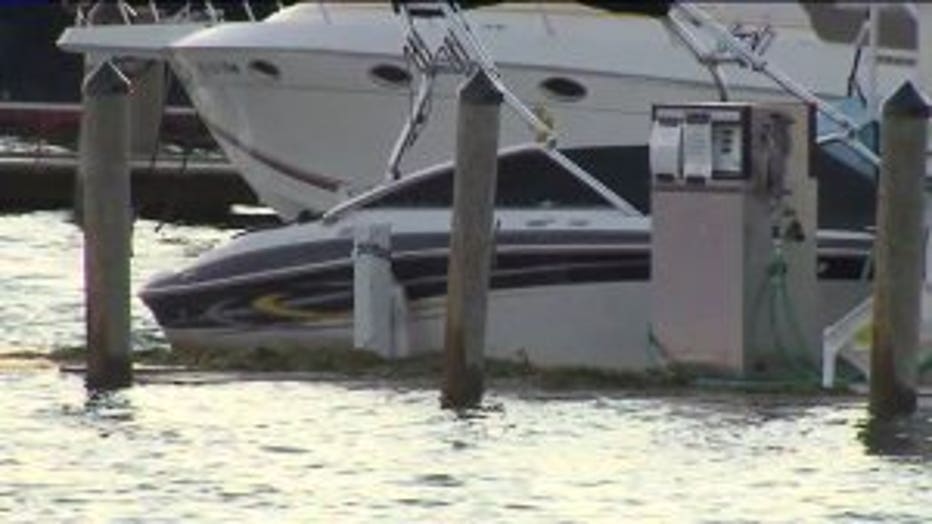 "I drove through that in the intersection. It was very worrisome. I saw other cars that were smaller than mine that the water was going up over their car," said Leanna Floreani, Lake Gevena resident.

In an attempt to keep it from getting worse, city leaders issued a no wake notice for water crafts. 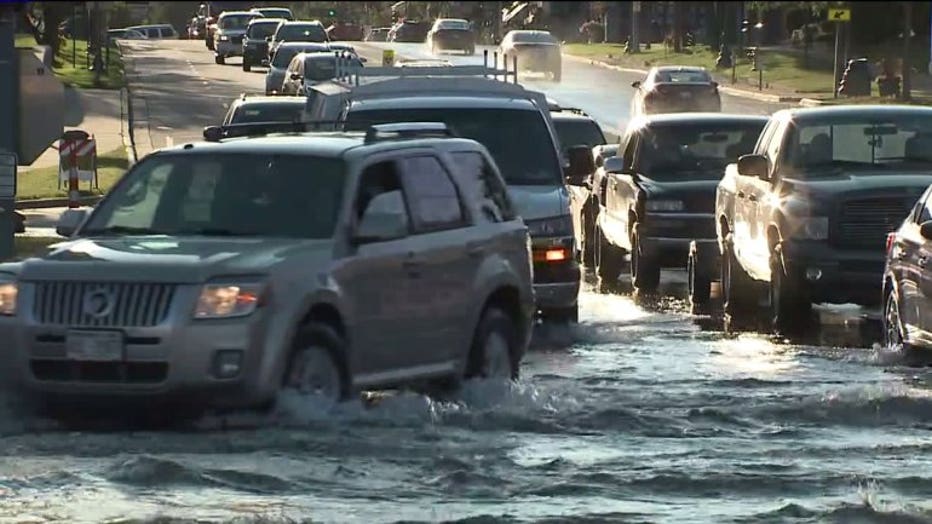 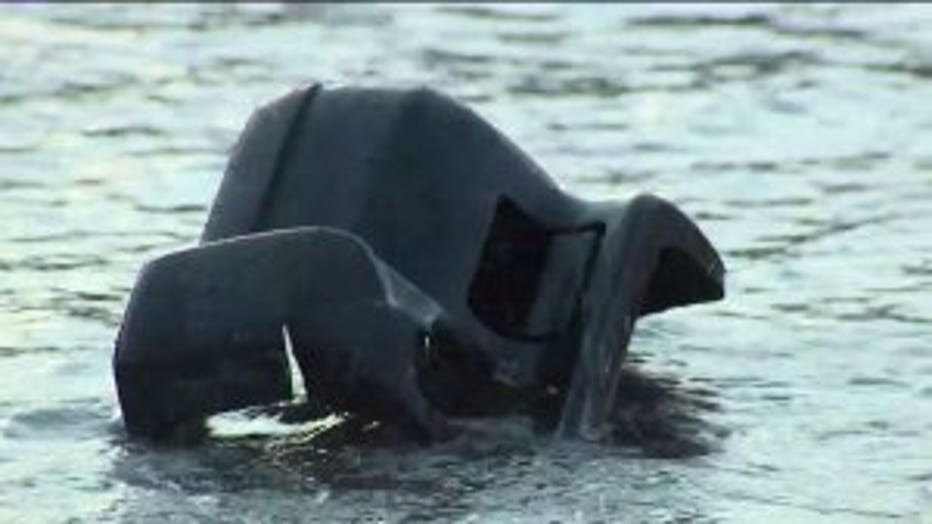 "Traffic is pretty backed up in town," said Tyler Krepelan, Lake Geneva firefighter and paramedic. "Just avoid the flooded areas. I think we've already had a couple cars who got totaled out."

"We don't condone going in the water. Especially flooded waters can have movement," said Krepelan. "Everybody needs to exercise caution."

Flood waters are expected to recede through the night and several closed roads will reopen. 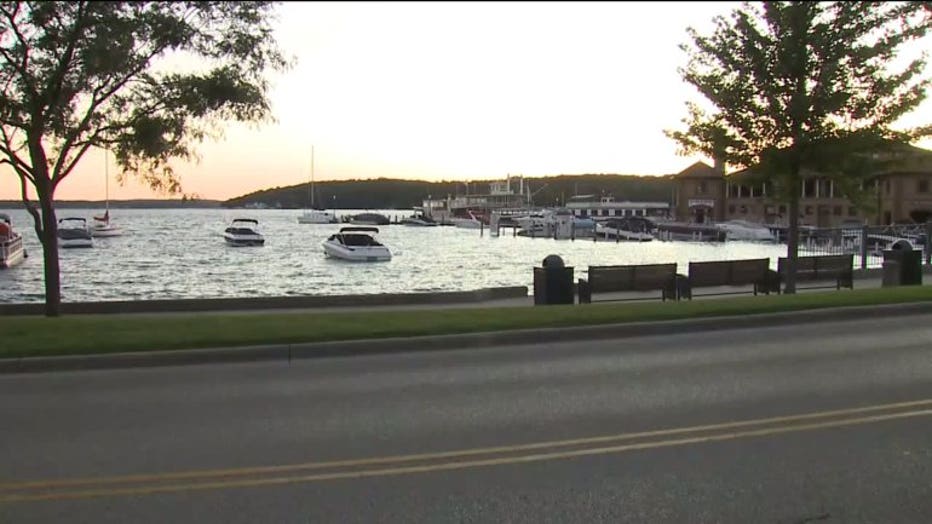