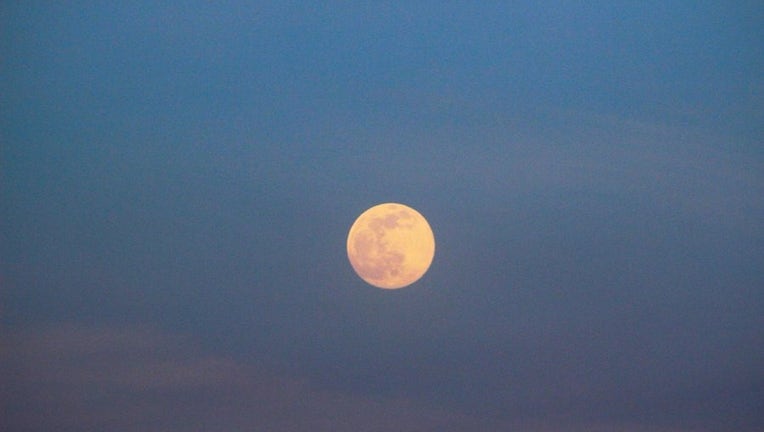 Milwaukee - The "Snow Moon" is shining bright across the area Tuesday night. It's nearly full at 99.5% and will be 100% full Wednesday morning.

It's called the "Snow Moon" because of the month of February and its typically snowy nature. 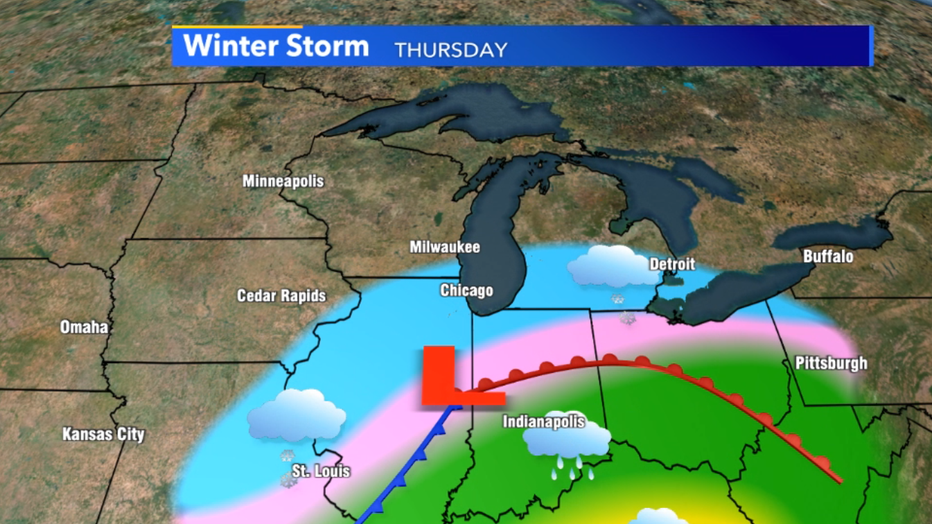 Coincidentally, a major winter storm is brewing and is set to hit parts of the Midwest Wednesday night and into Thursday.

Wisconsin still has a chance of getting grazed by this one or, at minimum, more lake effect snow.

Stay tuned for updates on the forecast from your FOX6 Weather Experts on the FOX6 Storm Center App and FOX6 Newscasts.