MILES CITY, Mont. -- The FOX6 Weather Experts weren't always the experts you know today. They started as students in a field where hands-on experience is key. FOX6 Weather Expert Rachael Kaye had the opportunity to go storm chasing with meteorologists in the making from UW-Madison.

The chase started with a detailed analysis of storm patterns from the center of a small town -- Miles City, Montana.  It was there that Kaye and FOX6 Photojournalist Kale Zimny first met up with the UW students. 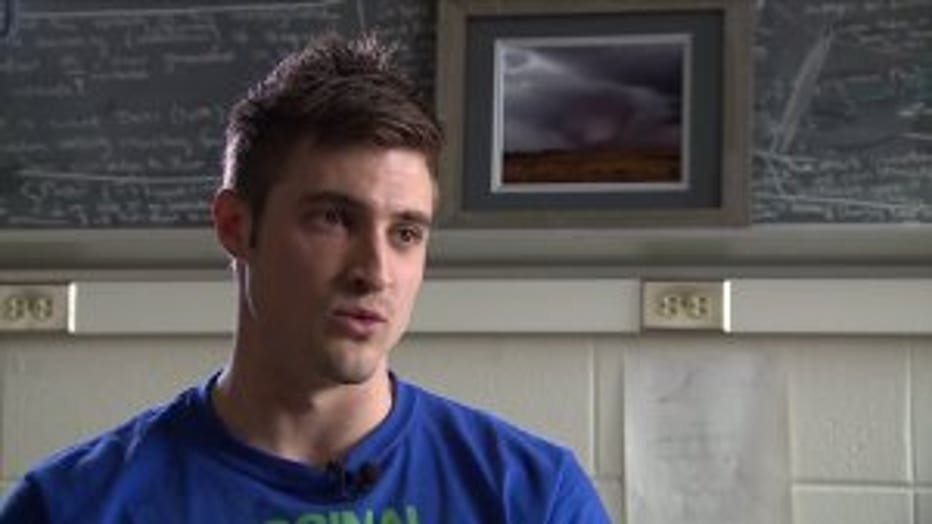 "It's a much better experience for a student to learn that way rather than say, 'OK, well 15 years ago there was this tornado in Iowa,'" said Odell.

The storm chasing trip wasn't an official class. Kate Abbott and Adisen Fenrich volunteered their time to learn from Odell in the field.

"You can tell he's very motivated about what he teaches," said Fenrich. 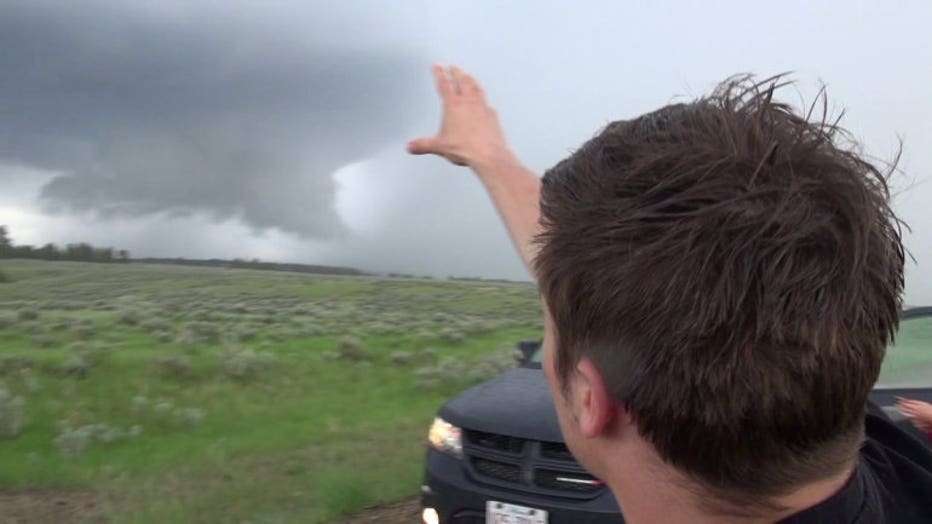 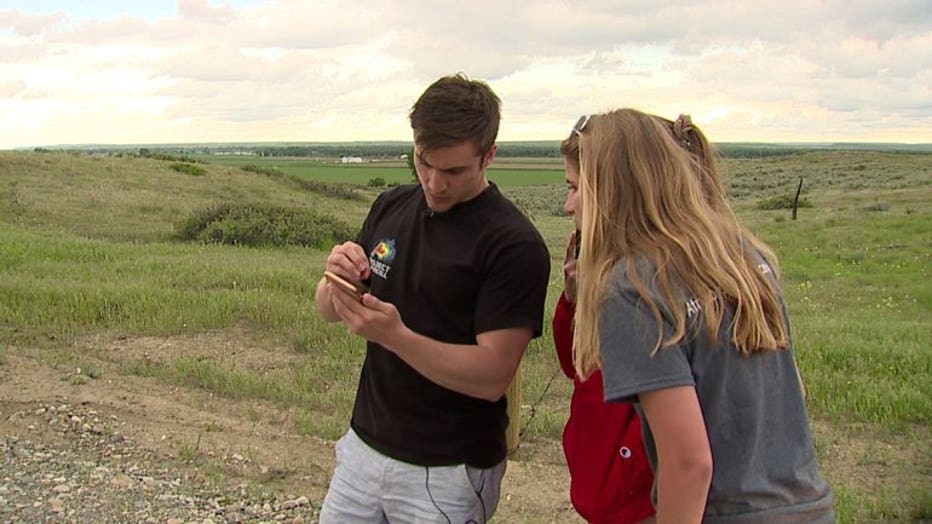 Admittedly, Montana isn't a part of the country you typically think of for storm chasing, but Odell saw potential for rotating storms and Mother Nature didn't disappoint.

"Whoa, look at the mesocyclone at the base. You can really see it spinning," said Odell, pointing out a storm to his students.

"It developed so well and really did have a chance of dropping a tornado, and to kind of get that right off the bat was pretty cool," said Abbott. 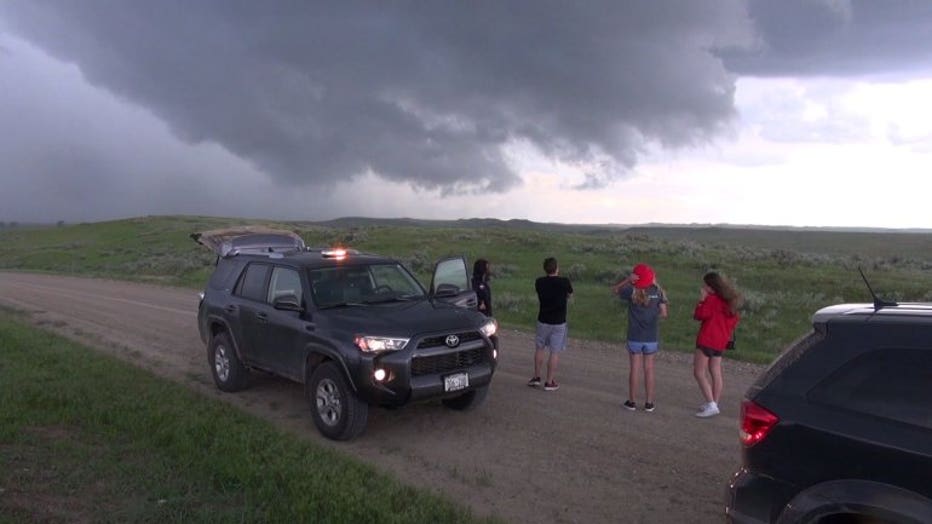 "It was helpful to hear them talk about the way that these storms are forming, and like, all the terminology that goes along with it," said Fenrich.

Both Odell and Kaye were able to share their experiences with the next generation.

"You see the rain shield out here up front, the downdraft around the rear," said Odell.

"So right now we're watching a wall cloud form very close to the surface. You can see it clearly here -- great supercell structure. You can see the rotation, the striations up in the clouds," said Kaye.

Chasing in a relatively flat part of the country meant they were able to pay close attention to the storms visually -- more so than they would be able to in Wisconsin. 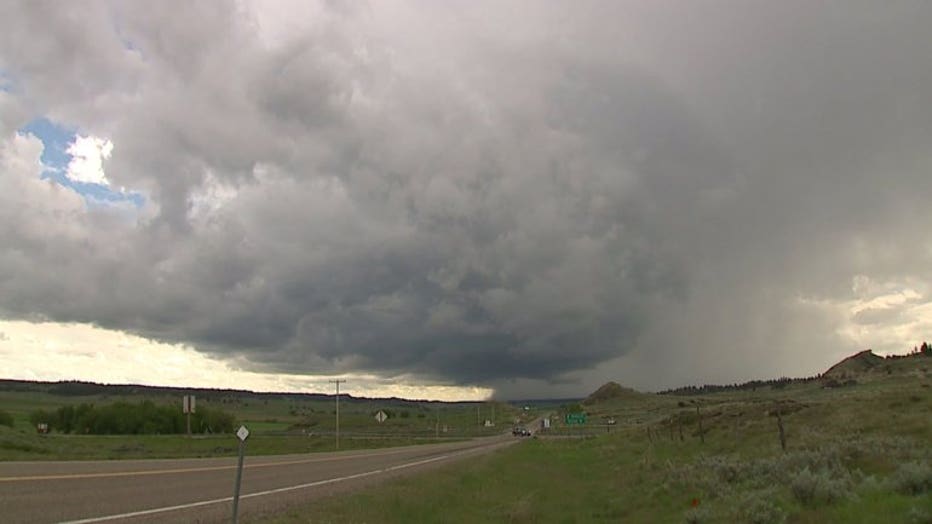 "I think that was the biggest thing, was learning how to kind of improvise on the fly, and just use knowledge both with technology and just with the Earth," said Abbott.

There are some things you just can't learn in a classroom. 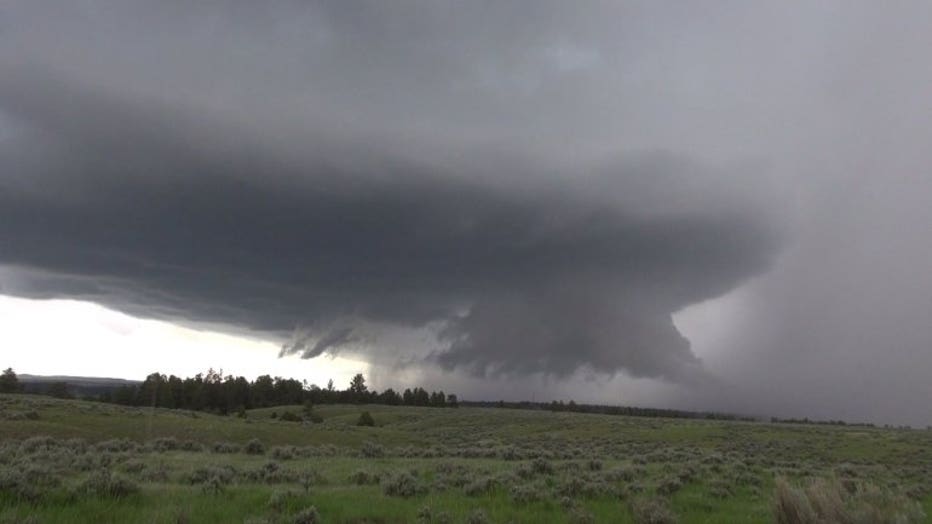 "Specifically I've learned where -- when we were chasing -- where it is safe to be in comparison to the storms and a possible tornado," said Fenrich.

The chase will help each of the students in their varying levels of research moving forward.

"What you need to do is to chase these things, have close-up video so that you can actually study side-by-side the evolution in reality with some of the numerical simulations that we get," said Odell. 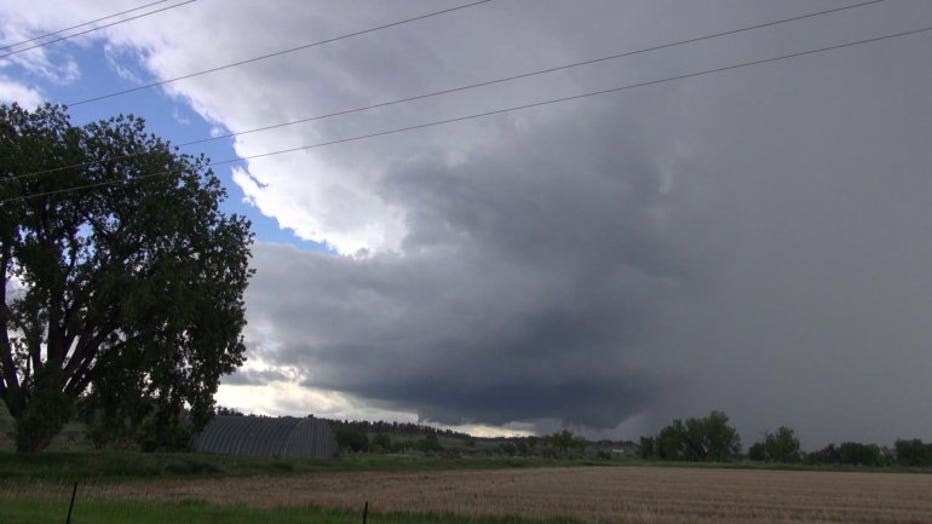 "I'm going to be studying synoptic meteorology, so more of the large-scale flow-type schemes. It kind of shows that severe weather can happen anywhere. It doesn't just happen down in Texas, Oklahoma, Kansas," said Abbott. 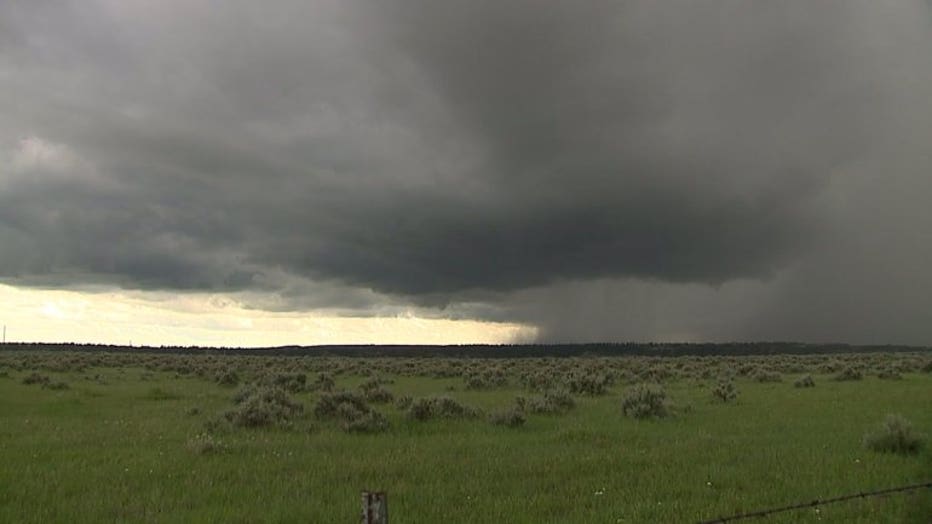 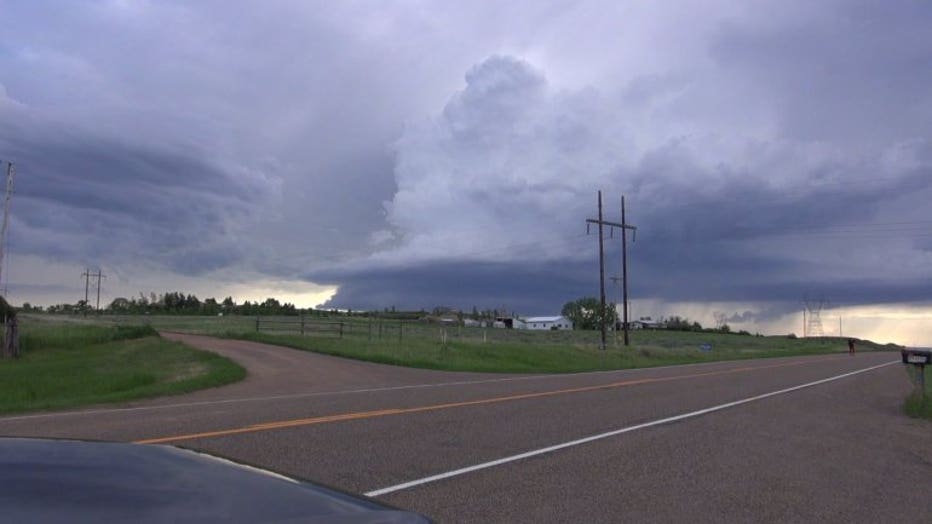 "I think the aspect of being able to help people be protected from weather -- severe weather -- is something I'm also interested in," said Fenrich.

As much as meteorologists can get excited about the weather, they ultimately do what they do to help keep you safe. 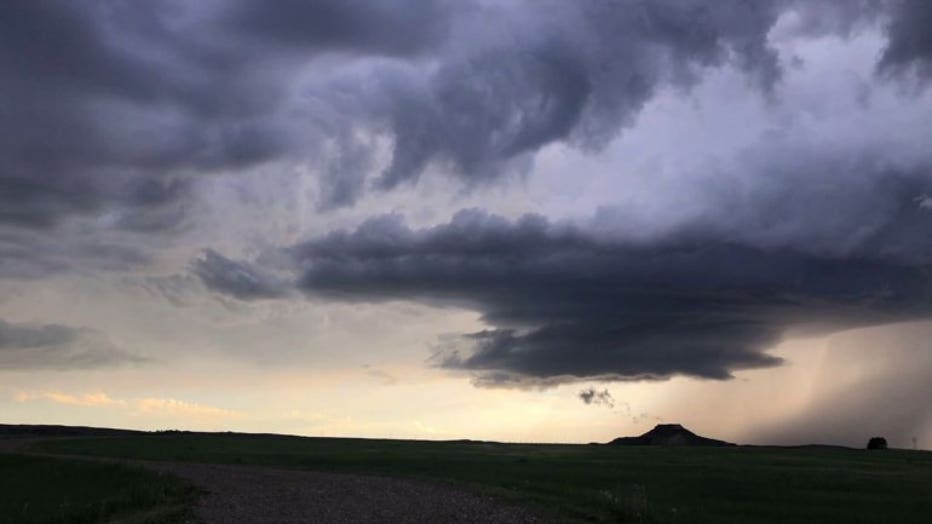 "Students, myself included, are asking the question 'how does this happen?' We've got to understand this, and the better we understand it, the safer people are going to be," said Odell.