Thursday, Feb. 25  is the anniversary of the so-called Battle of Los Angeles, also known as the Great L.A. Air Raid which took place in 1942.  What turned out to be a very one-sided battle started late Feb. 24 and raged on into the morning of Feb. 25.

At the time, defense forces thought they were under attack by the Imperial Japanese Army Air Force.  Turns out, they were likely opening fire on a weather balloon similar to the ones launched every day across the country to take meteorological readings of the upper atmosphere. 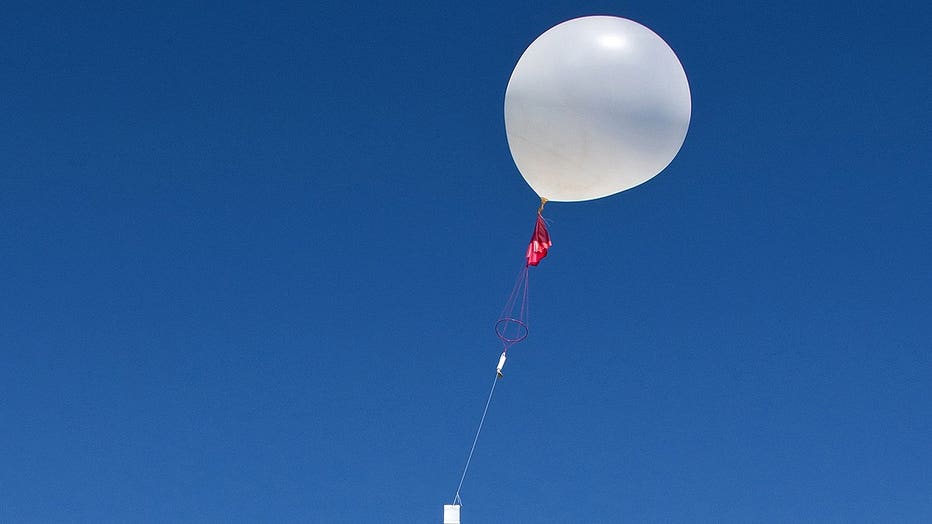 At the time of the incident, the United States was understandably on edge.  It had been less than three months since the country entered World War II in response to the surprise attack on Pearl Harbor and only a day since a Japanese submarine opened fire on the California coast near Santa Barbara.

According to a 1949 review of the incident by the United States Coast Artillery Association, a meteorological balloon had been sent aloft at 1:00 a.m. and was the likely cause of "all the shooting".  The official review went on to explain that once the chaos began, frayed nerves and imagination resulted in defense forces creating "all kinds of targets in the sky".  A later report by the US Office of Air Force History called it a case of "war nerves" triggered by a weather balloon and made worse by flares and shell bursts from other batteries.

That theory is consistent with official criticism of the incident sighting a waste of ammunition on targets moving too slowly to have been airplanes. At the end of the war, the Japanese confirmed that they did not send planes over the area at the time of this alert making a weather balloon the most likely culprit for triggering the barrage.

Of course, there are those who blame... E.T.!  Those in the world of "Ufology" claim that a famous photo published on Feb. 26, 1942 by the LA Times clearly shows spotlights on an alien spaceship.  The Times noted the picture has been highly modified before publication and has been used in fake headlines and even movie trailers but is not proof of an alien invasion.

The Marquette University Police Department is investigating an armed robbery that happened near 16th and Wells on Wednesday, Feb 24.