Last year, southeast Wisconsin's earliest spring flowers popped out to start off the month of April but what is the likelihood it happens earlier this year? In short, with the current forecast, those odds look pretty good.

From now until mid-March the entire state is expected to have warmer than average temperatures and plenty of sunshine. This doesn't mean we'll have leaves on trees in a handful of weeks but there are plants specially adapted to emerge early on to take advantage of this untapped sunlight. 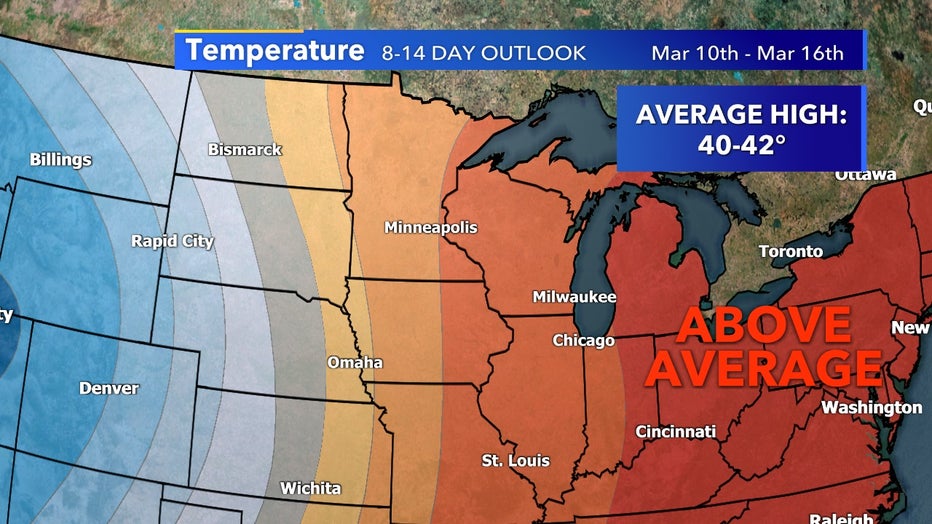 Look for these on wet hillsides, near streams, or within close proximity to wetlands. Smelling it might not be the greatest though, hence the name skunk. 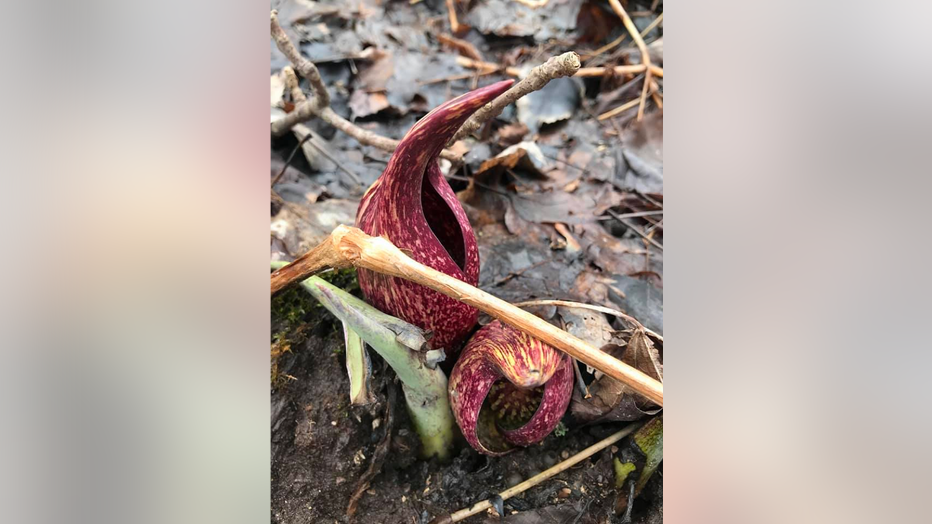 Nationally, spring has already started for some of the country. The deep south and the most of the western edge of the United States is already starting to see leaves appear on trees, but as you can see, it's still very far from reaching Wisconsin. 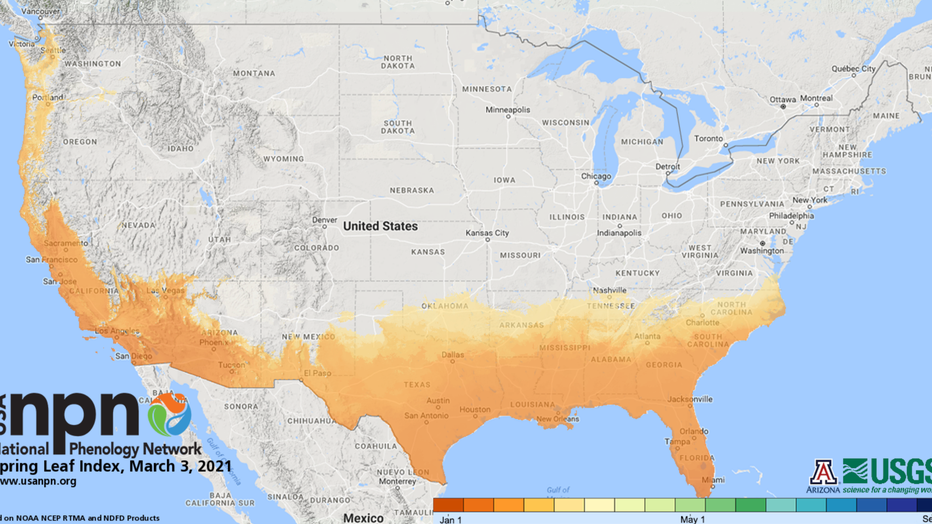 Another sign of spring that has already been spotted in Wisconsin is the Red-winged Blackbird. There's already been reports of males entering the southeastern section of the state to establish their territory before females begin to fly north.

Over the next 6-days, we'll have plenty of more migratory birds heading north to take advantage of the new season but we'll still have to wait a while before reaching our peak migration time. 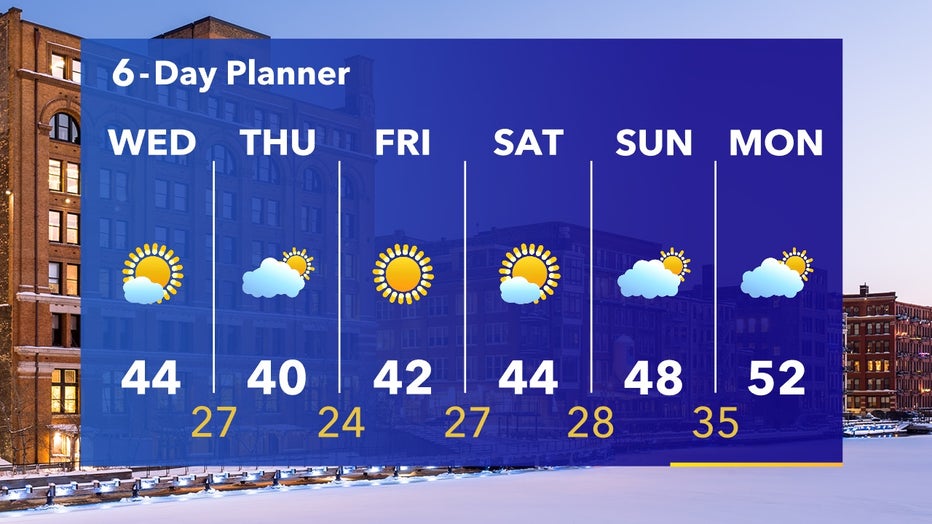