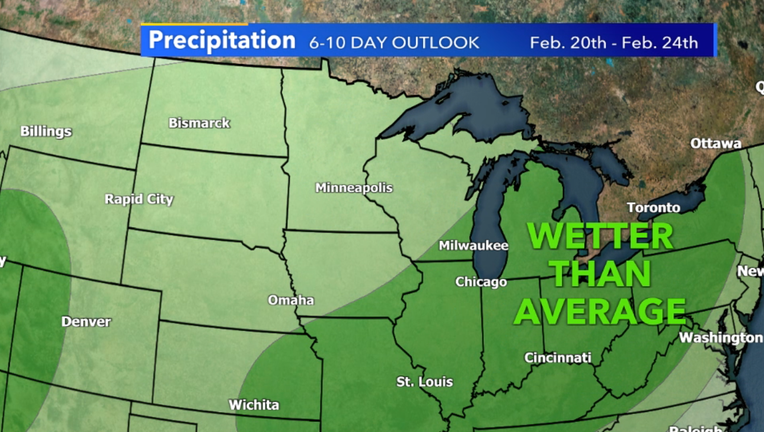 Milwaukee - The Climate Prediction Center has an above-average forecast for precipitation across much of the Midwest going into the final week of February. This includes portions of southern and southeastern Wisconsin, areas still affected by significant drought. 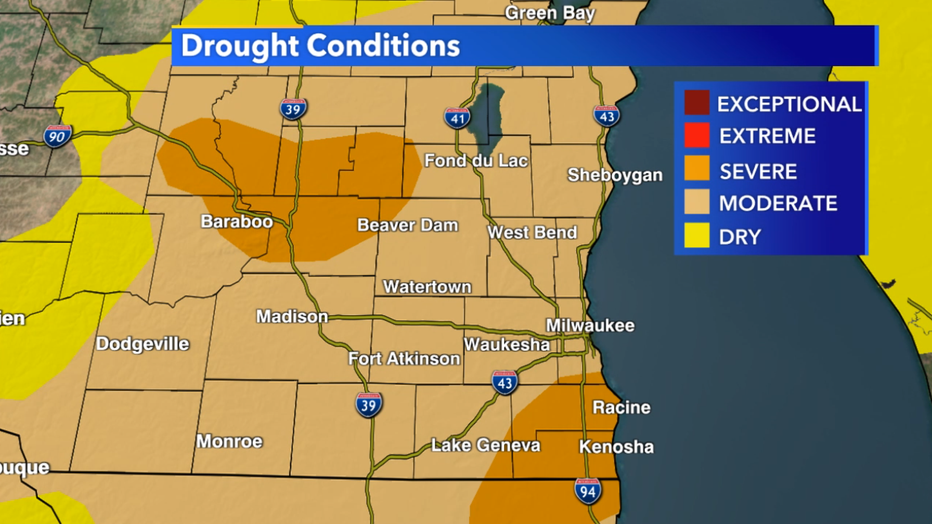 With a storm system on the way this week and another potentially next week, southern Wisconsin could see some improvement in drought conditions by early March. Although it is still winter, and dry spells are still inevitable, this could be a sign of a long-term pattern change that brings more storm opportunities our way into early spring.

Racine police identified John Brown, 50, of Racine, as the man who shot and wounded five people in downtown Racine over the weekend before taking his own life.