With the Milwaukee Bucks on the road -- earning their 17th-straight win over the Memphis Grizzlies, Fiserv Forum was filled with wrestling fans Friday night.

The Matsie family made the drive up from Illinois for the inaugural Friday Night Smackdown in Milwaukee.

"Just spending time with family," said Jennifer Matsie. "It`s been a long week, and so just the chance to see it with these two guys and see how excited they get to see their first wrestling match is gonna be cool." 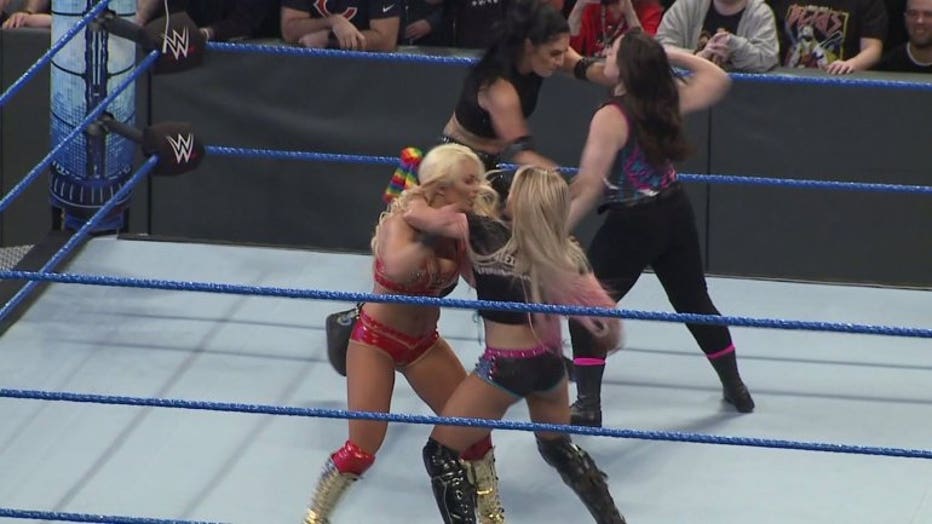 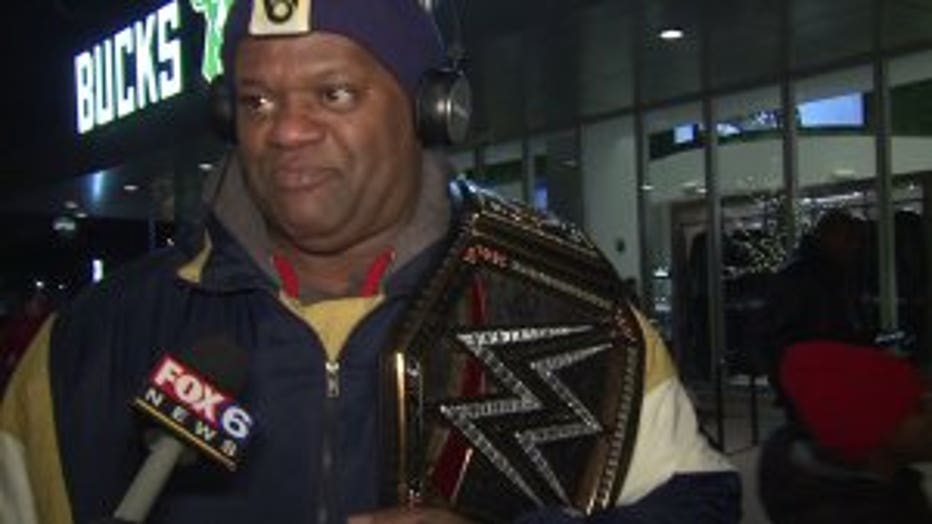 "I'm a fan of the WWE since 1984 when I was 13 years old," said Derek Abdullah of Milwaukee. "My all-time favorite wrestler is Hulk Hogan."

He came dressed for the occasion.

"My niece got this as a birthday present two years ago," said Abdullah.

Everyone relished the opportunity to see it live in Milwaukee at the new Fiserv Forum.

"This is something we all like, my wife and I," said Mike Matsie. "One of our first things, we went to a wrestling show because we both like The Miz. Now, they're into it, and it's a family thing we're all into." 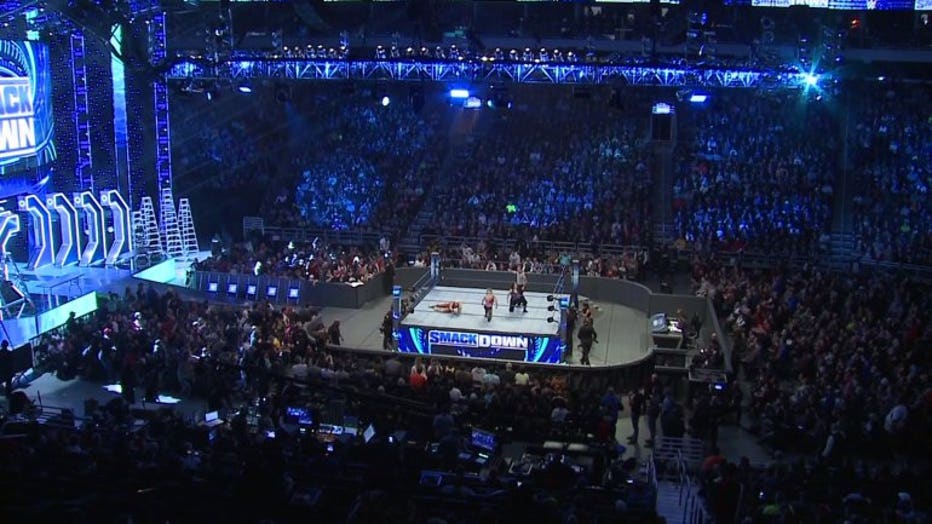 A newcomer said her favorite part was following the storyline behind the fights, and being able to see it in person, and fans' reactions, brought it to life.