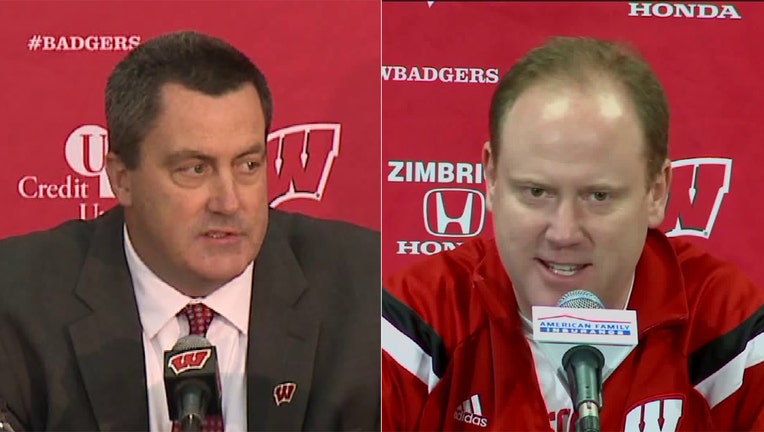 Under the extensions, Chryst would remain at the helm of Badgers football through Jan.31, 2026 -- a five-year extension.

Gard would lead the men's basketball team through May 31, 2026 -- also a five-year extension.

Yuri Suguiyama is in life for a three-year extension, as is wrestling coach Chris Bono.

The board approved the extension recommendations during a Friday afternoon meeting.