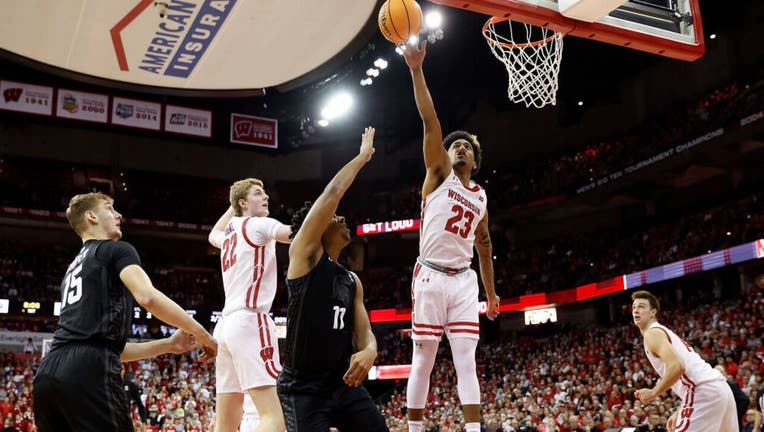 MADISON, Wis. - A.J. Hoggard made a tiebreaking layup with 41 seconds left and Michigan State rallied past No. 18 Wisconsin 69-65 on Tuesday night for its seventh consecutive victory.

The score was tied at 63 when Hoggard made a move around Wisconsin’s Steven Crowl in the paint and delivered the basket that put the Spartans ahead for good.

After Hepburn missed a 3-pointer, Michigan State’s Mady Sissoko made two free throws to put the lead to 67-63 with 28 seconds left.

Wisconsin’s Max Klesmit made both ends of a one-and-one to cut the lead to 67-65 with 13.5 seconds remaining before Michigan State’s Tyson Walker sank two free throws to complete the scoring with 12.6 seconds left.

Michigan State made its last eight field-goal attempts and went 16 of 17 from the foul line to win a nip-and-tuck game that featured 14 lead changes. The first 10 minutes of the second half alone had nine lead changes.