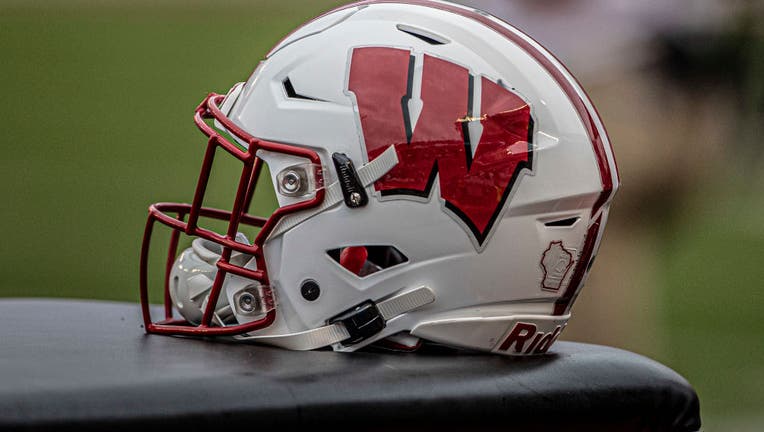 MADISON, WI - SEPTEMBER 21: A Wisconsin Badger helmet sits on the training table durning a college football game between the Michigan Wolverines and the Wisconsin Badgers on September 21, 2019, at Camp Randall Stadium in Madison, WI. (Photo by Dan Sa

MADISON, Wis. - Wisconsin has dismissed freshman running back Loyal Crawford from the team.

School officials didn’t specify the reasons for the disciplinary measures and said they would have no additional comment on the matter.

Crawford and Roberts both signed with Wisconsin in December as consensus three-star recruits. Crawford is from Eau Claire, Wisconsin. Roberts is from Nashville, Tennessee.

The 12th-ranked Badgers open their season Saturday by hosting No. 19 Penn State.

Packers' David Bakhtiari not available for at least 1st 6 weeks

David Bakhtiari’s agent confirmed that Bakhtiari will begin the season on the physically unable to perform list. The designation means Bakhtiari won’t be available for at least the first six weeks.

Burnes pitches Brewers by Giants in matchup of NL contenders