MILWAUKEE -- Monday, Aug. 26 marked Fiserv Forum's first birthday. The doors were opened to the new arena Aug. 26, 2018. Fans have even more to look forward to in year two. 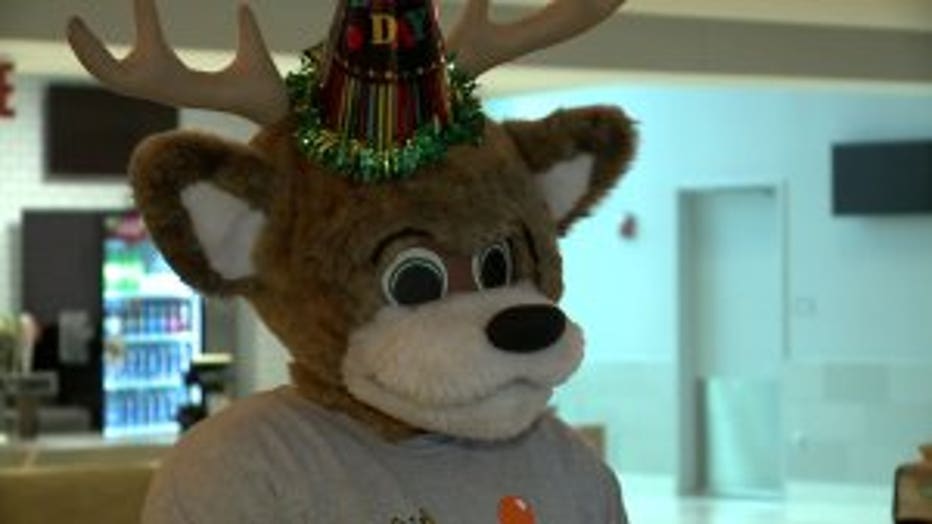 After 365 days, Fiserv Forum had a thing or two to celebrate.

"A year ago, when we opened, I don't think that we really envisioned that the Bucks would be two games away from the finals," said Alex Lasry, senior vice president, Milwaukee Bucks.

A successful season made for a successful first year at Fiserv Forum.

"It makes it easier for us to market the building, market the shows, and really help on the ticket purchasing side," said Raj Saha, Fiserv Forum general manager. 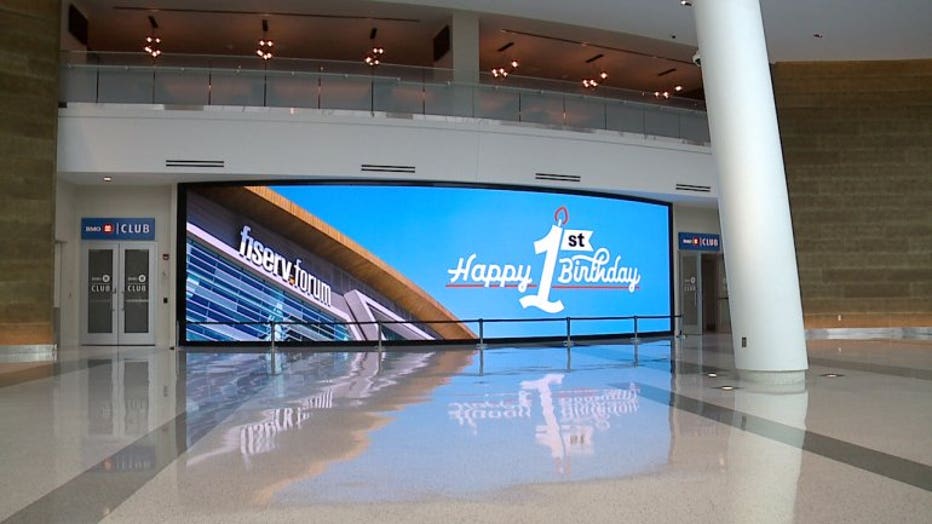 Stats from the arena showed 1.7 million fans walked through the doors, and 92,000 burgers were ordered, with 91,000 orders of fries.

Executive Chef Kenneth Hardiman was already working to add new things to the menu, while also perfecting the classics.

"I mean, what's not to like about nachos?" asked Hardiman.

It's not just the food that is changing. Saha, Fiserv Forum's general manager, called year one a test. Now that they know how people fill both the arena and the Deer District, they can better figure out how to usethem. 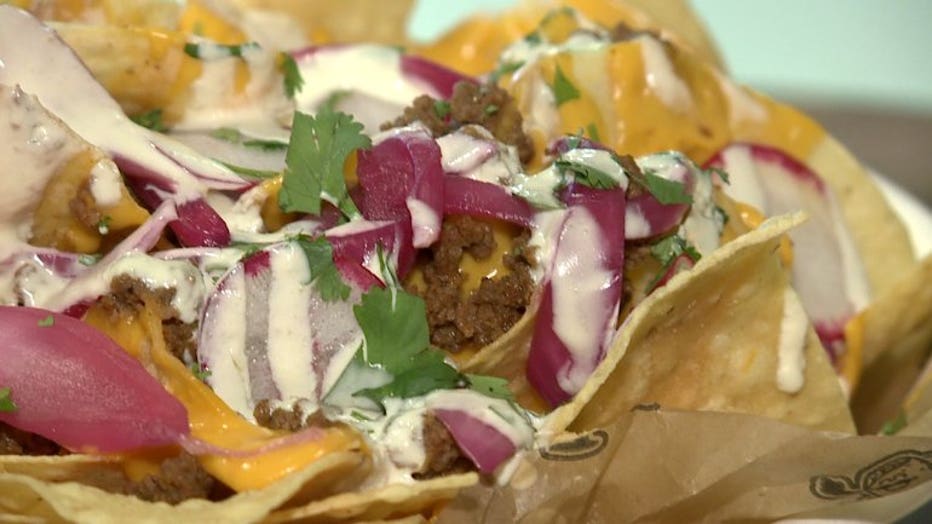 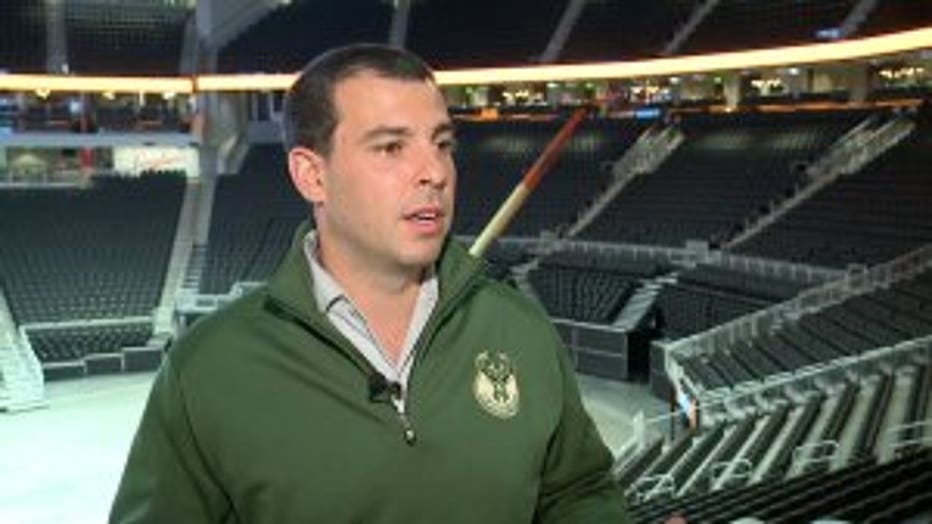 "You can plan for so long, but once you put 15,000 people outside in a space, how they use it is just totally different," said Michael Belot, senior vice president, Milwaukee Bucks.

There are two big hopes for the arena's second year: Even more concerts and events, and a championship.

"I think this is a chance for us to be more creative, become even more ambitious," said Belot.

Fiserv Forum officials offered some special offers for the arena's first birthday. You can learn more about the limited time deals HERE. 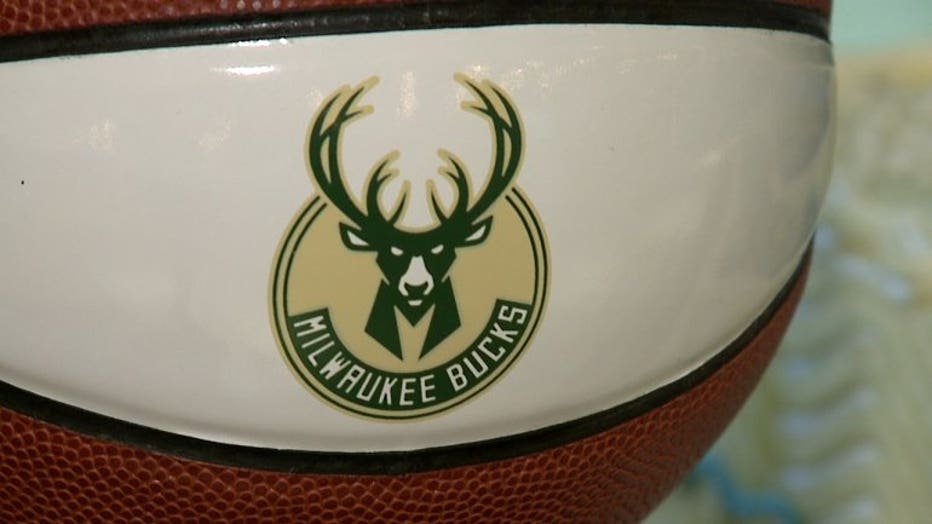