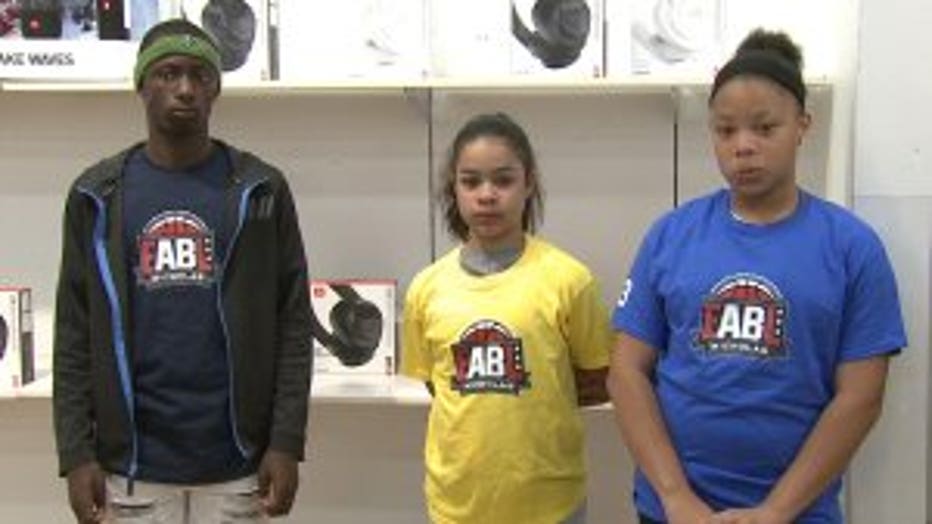 GLENDALE -- Giannis Antetokounmpo was in on quite the surprise for three young athletes on Thursday afternoon, June 13.

The kids are part of the Boys & Girls Club Emerging Leaders Basketball Program and were selected to receive a Kohl's shopping spree at the Glendale store. All of this was a reward for their academic success and leadership efforts.

What the kids did not know was, Giannis was part of the deal too. The NBA superstar surprised them, hand-delivered some JBL headphones and took some time to shop with them at Kohl's. 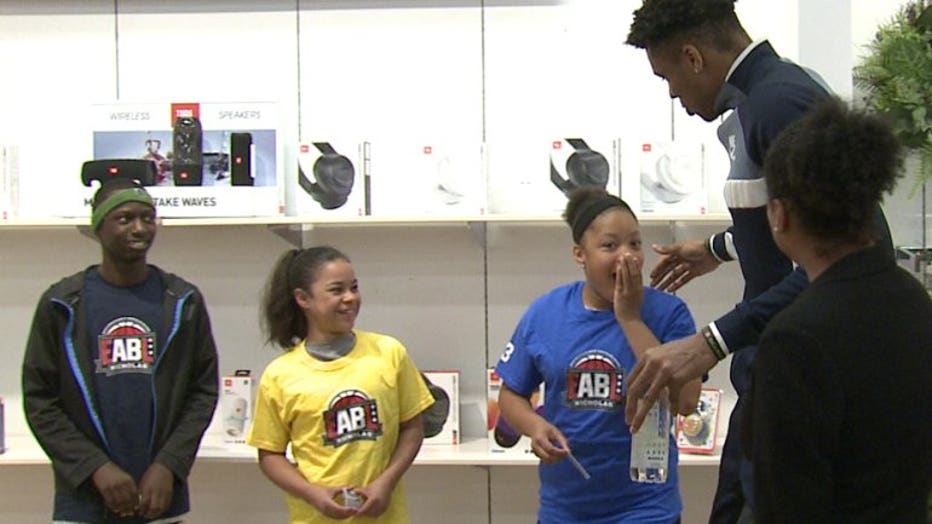 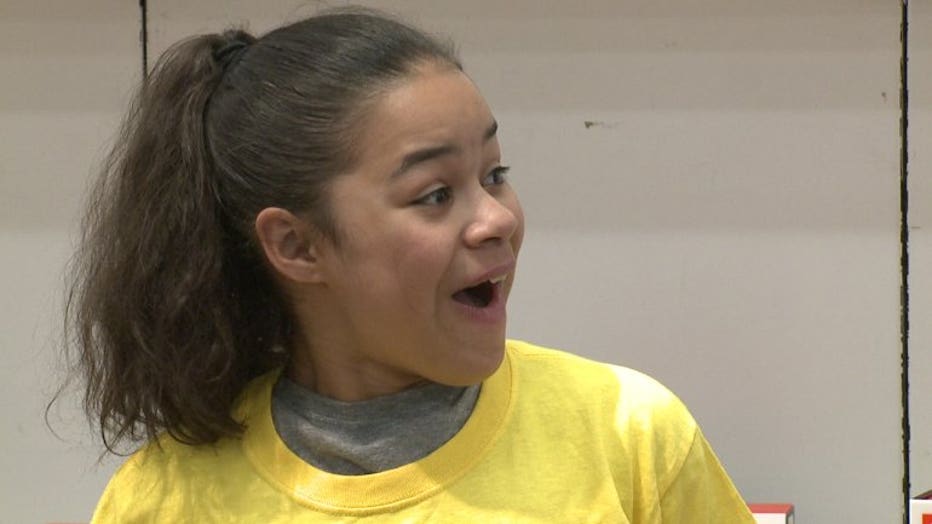 "It's something I take pride in -- and I know a lot of kids look up to me, look up to the Bucks," Giannis Antetokounmpo said. "We're role models for them. So you just gotta do the right thing, be the best role model you can be." 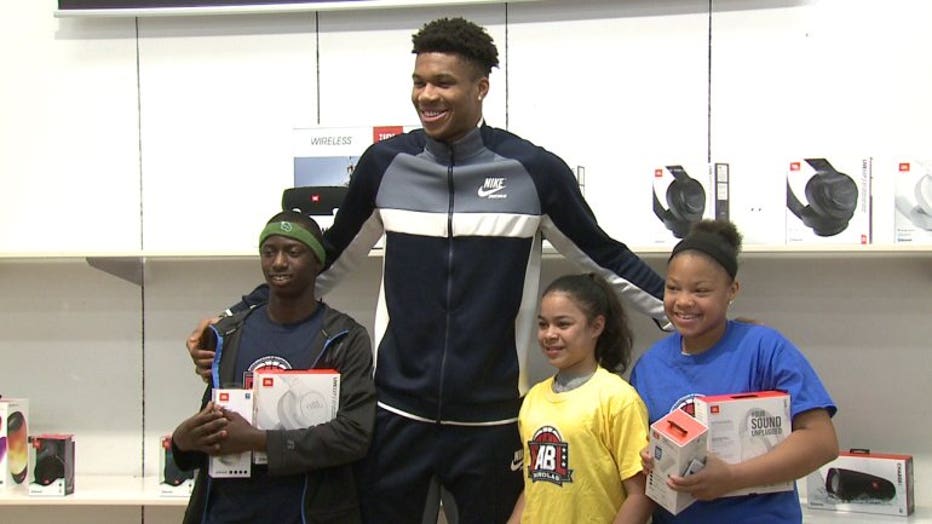 "For these kids to come in and meet one of their real-life heroes was just priceless," said Kathy Thornton-Bias, President & CEO, Boys and Girls Club of Greater Milwaukee. "It's what motivates us come in and do the work we do every day." 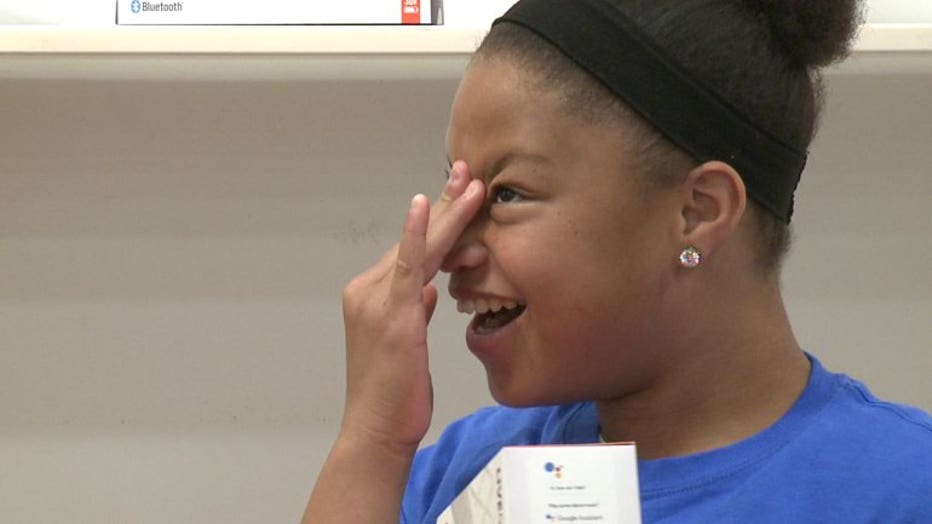 Antetokounmpo is an official ambassador for JBL. 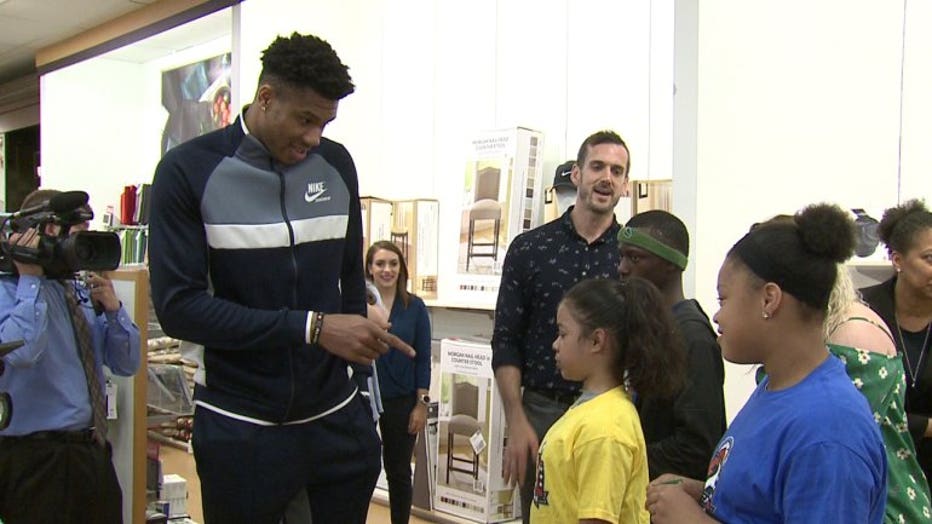