In less than 2 months, first U.S. Open in Wisconsin begins at Erin Hills

In less than 2 months, first U.S. Open in Wisconsin begins at Erin Hills

ERIN -- The first round of the 117th U.S. Open begins on June 15th at Erin Hills. It'll mark the first U.S. Open ever to be played in Wisconsin.

When Sergio Garcia's final putt at the Masters fell, the focus shifted from Augusta National to Erin Hills.

"OK we are on the clock. It's us now. There's some anxiety in it, but at the same time, I think there's more just excitement. We're excited for the state to have its first Open, first Open in the Midwest since 2003. We're excited to showcase both Wisconsin and Erin Hills on a national level," Zach Reineking, Erin Hills superintendent said. 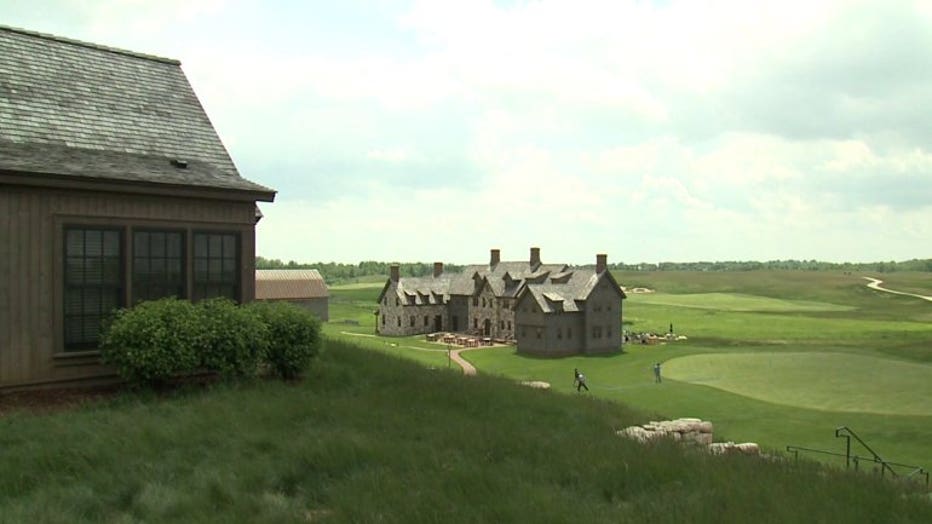 For several years, Reineking has been working towards this moment.

"We see this evolution of the golf course. It gets better. Two years out, some of the concerns we might have had, the facility or property, those have been addressed. Then we were one year out and we knew what the milestones and the things we wanted to make sure were prepared for the Open. It seems like every time we hit a milestone we can say, 'Oh, we're that much better. We're more prepared.' So now that we get down to the final two months..." Reineking said. 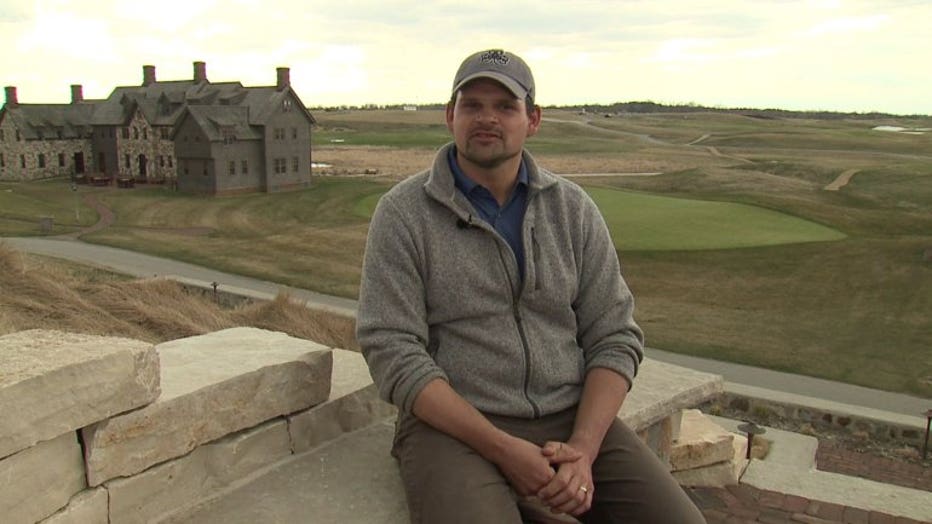 Normally, Erin Hills Golf Course would open up for play as spring settles in, but because of the impending U.S. Open, that won't happen this year.

"I think we're the first U.S. Open facility that has a scenario like this, where prior to the Open, we're not going to have any play on the golf course. That couldn't be a more important thing for us. I mean, it just really gives us the opportunity to meticulously fine tune every aspect of either the course, the facility, the infrastructure -- so it's such an amazing opportunity," Reineking said.

Along with the opportunity comes the changes to the course, something Reineking seems to be welcoming as the clock ticks down to championship week. 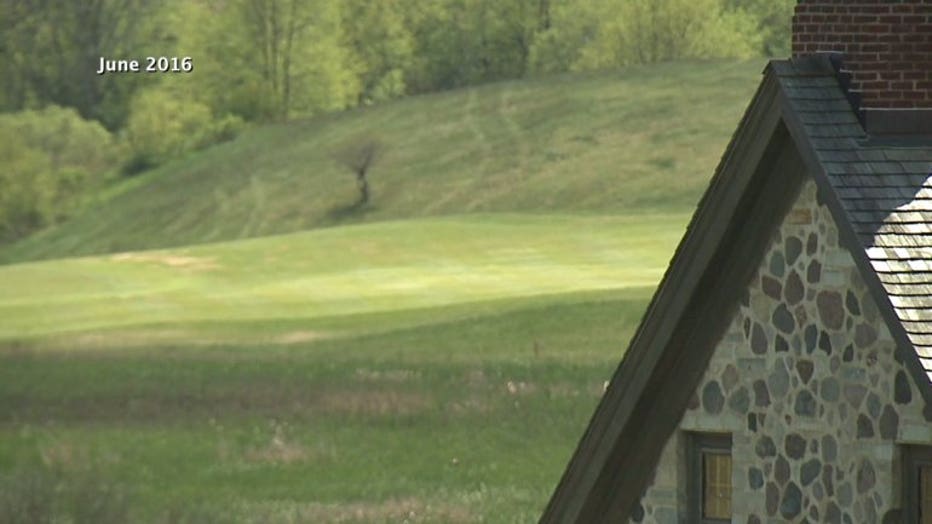 It means his responsibilities are shifting. 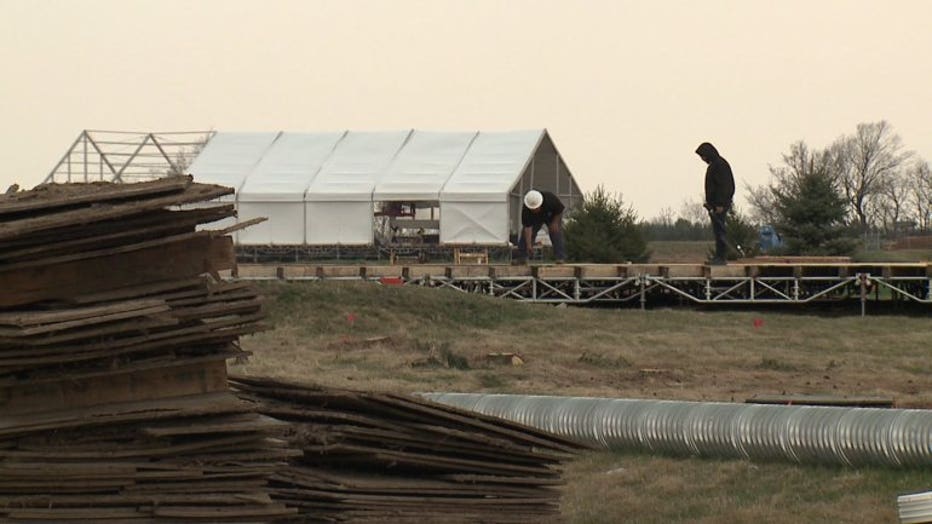 "For me it's really making sure that the plan is in place, everybody knows what our plan is, communicating that with our staff here, the USGA, making sure the infrastructure is going in place, making sure that grandstands and hospitality tents are going in without any damage on the golf course. It's just kind of taking it from a high level and saying, 'OK, we've crossed our t's, we've dotted all of our i's and we're prepared for this,'" Reineking said.

Yet, with all of the pressure of preparing the course for the national championship there is a need for a respite, even if sleep might not come as easy as it used to. 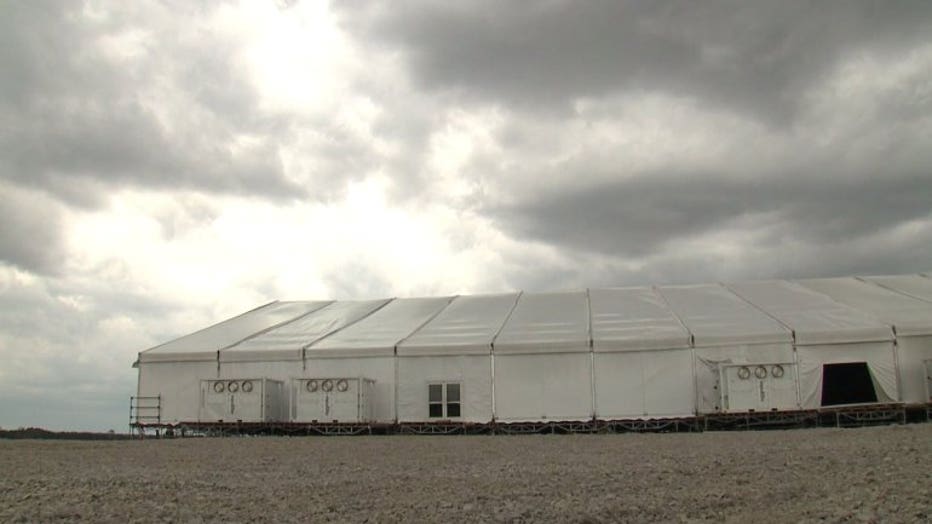 "I have a wonderful family that is very supportive through this entire process, so it's great being able to come and decompress a little bit, but there's always that anxiety. There's always some stress there. As I said, we feel really great with where Erin Hills is at right now and that helps me sleep at night," Reineking said. 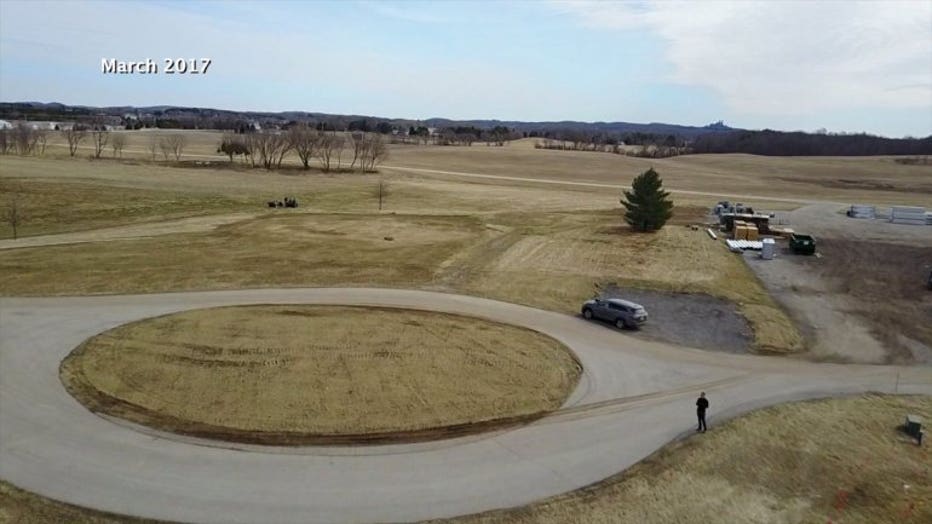 Preparation creates success, and as the U.S. Open approaches, Reineking and Erin Hills seem to have taken care of that.

"I think we've always strived to be the best facility. We've always strived to go above and beyond. I think what's exciting for us right now is that we feel like we've done all those things, so we're at a point right now where we can say, you know, 'the US Open's coming. We're excited and we're prepared, and now, we're to kind of show Erin Hills off.' So it's a good feeling to be where we're at," Reineking said. 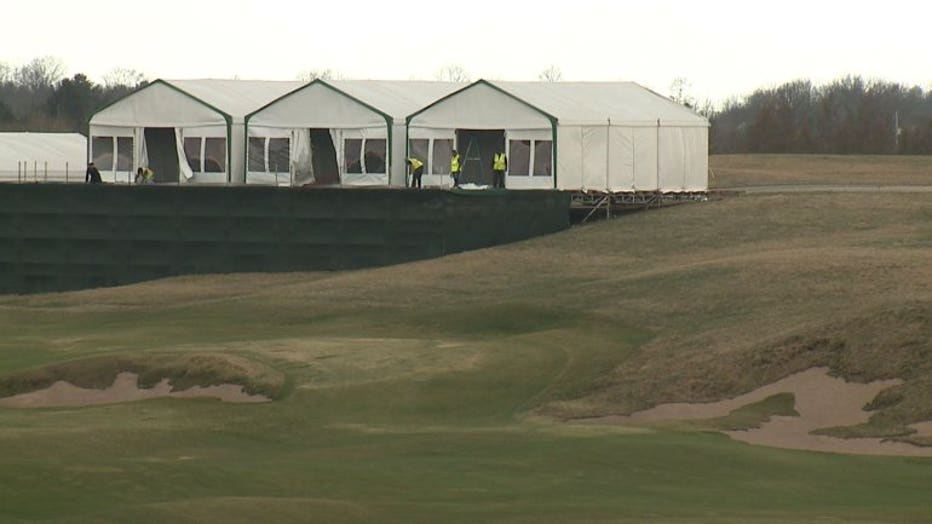 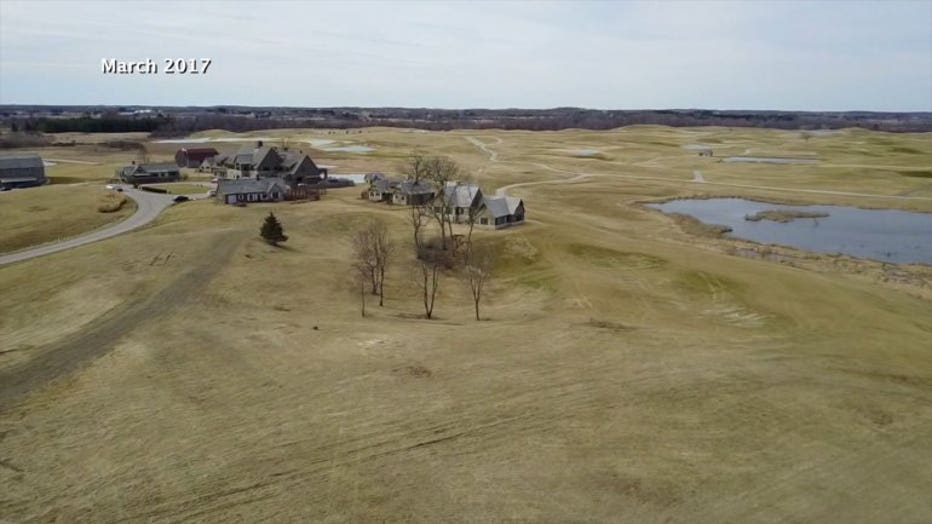