Bucks fans excited about season ahead

Bucks fans excited about season ahead

MILWAUKEE -- It was a roller coaster of emotions for fans of the Milwaukee Bucks on Saturday evening, Oct. 26. 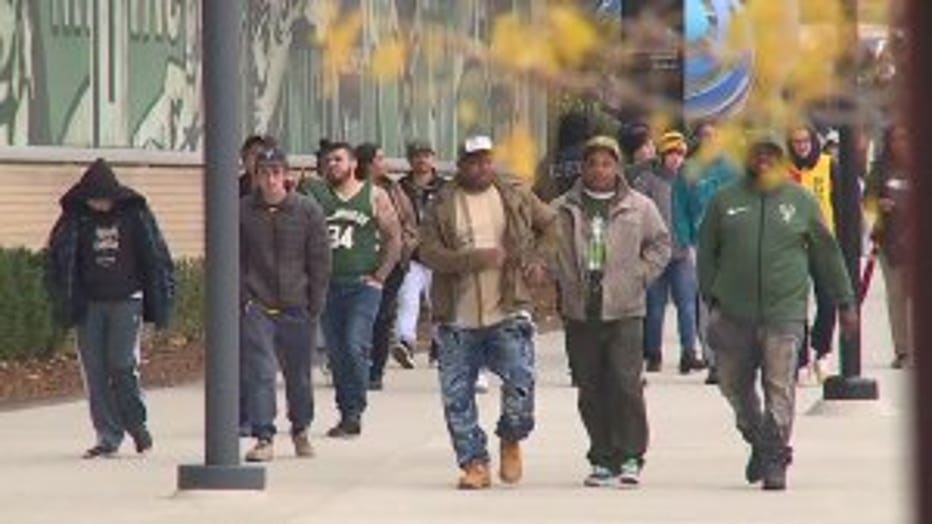 Thousands of fans on Saturday descended upon Deer District for the start of another season. This included diehard fans born and raised in the Cream City, to new ones from far away.

"I've been a Bucks fan my whole life, and they're about as good as they've ever been," said Kevin Hansen, a Bucks fan.

Devoted followers are going the extra mile -- even dressing the part. 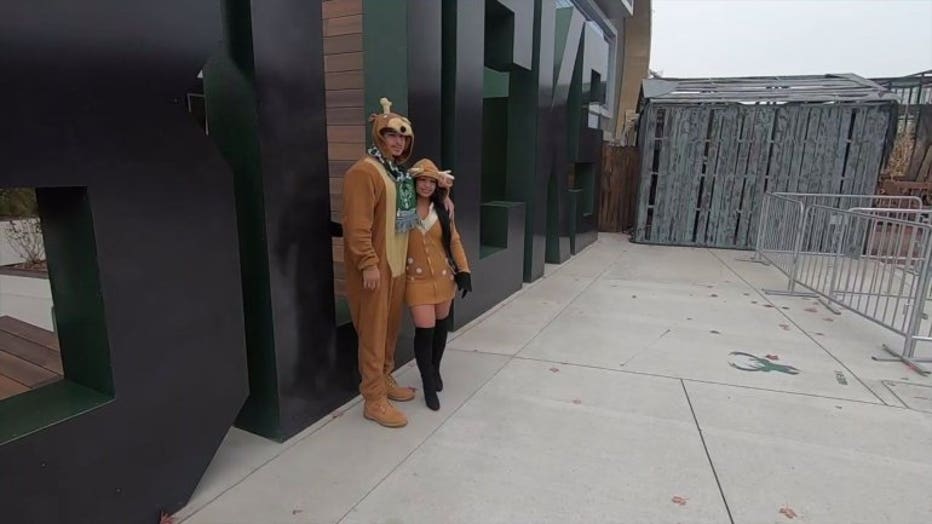 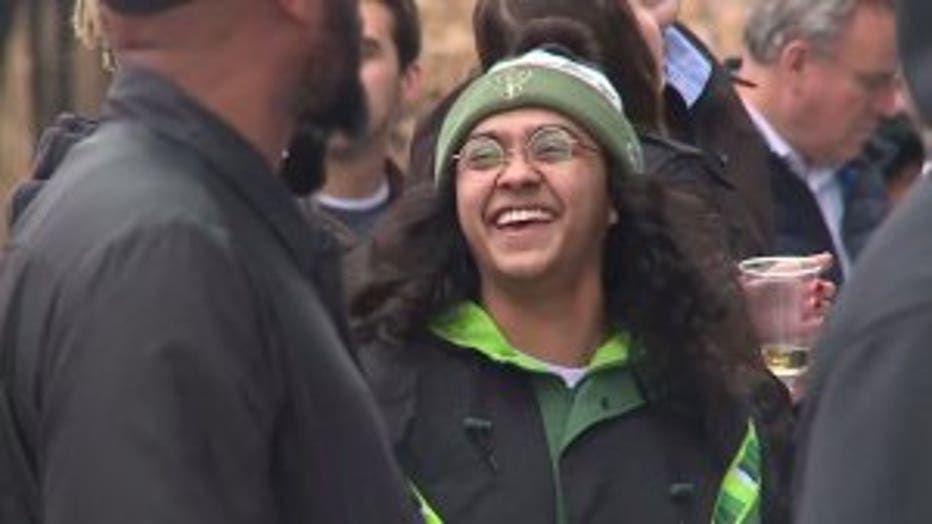 In its second year, Deer District is bustling.

"We're going to walk around the Fear District, grab some food, get some drinks, enjoy the festivities," said Shawn Jaso, a Bucks fan.

Fans anticipated a fiery performance from #34. 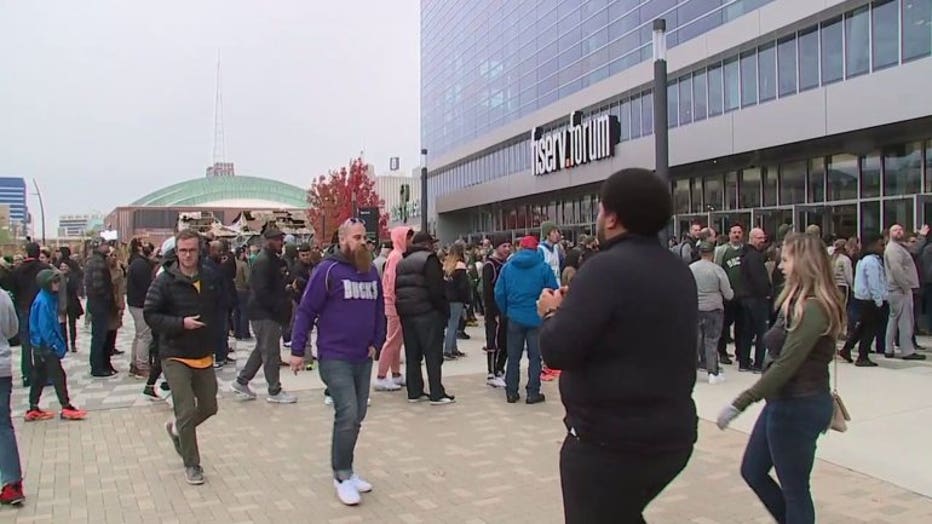 Despite Saturday night's overtime loss to the Miami Heat, the excitement and energy both inside Fiserv Forum and outside on the plaza was electric. It is surely a glimpse into what we can expect from fans throughout the season.