OAK CREEK, Wis. - Finding comfort in an uncomfortable situation is something most people have to learn to do.

On a cold, but sunny day, golfers like Holly Lambert were able to forget about the surrounding snow and getting their swings in.

"Just being able to have a successful swing, I think that was just encouraging," said Lambert.

"What you see behind me are first-time golfers, so we’ve witnessed the first swings of many of these golfers today," said Richard Badger, We Black We Golf founding member. 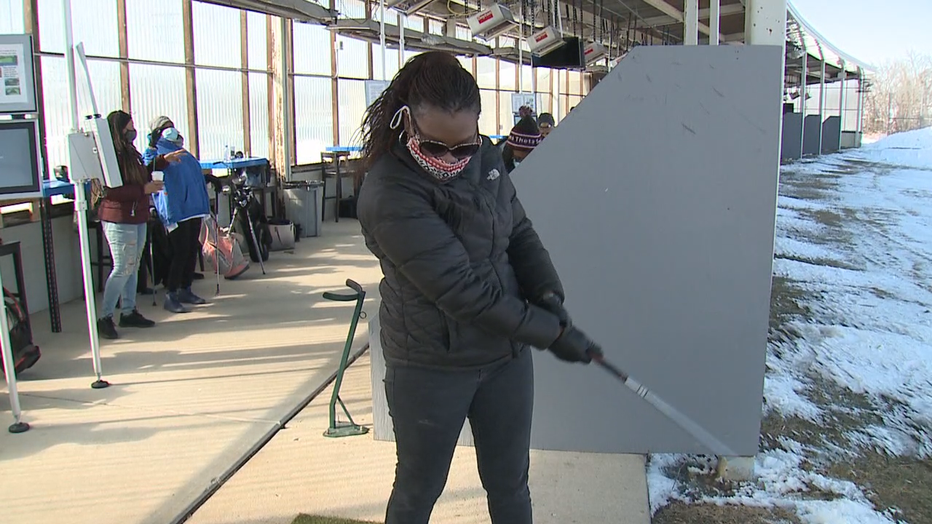 Brand new to the game, Lambert's first swings clearly had an impact on her.

"It just made me a little bit more interested and just make me want to continue to do this," said Lambert.

She was one of about a dozen golfers at Gastrau’s Golf Center in Oak Creek starting an eight-week golf clinic with the We Black We Golf organization.

"Everybody is welcoming, they’re warm, they’re friendly and we’re all just looking to learn something new," said Lambert. 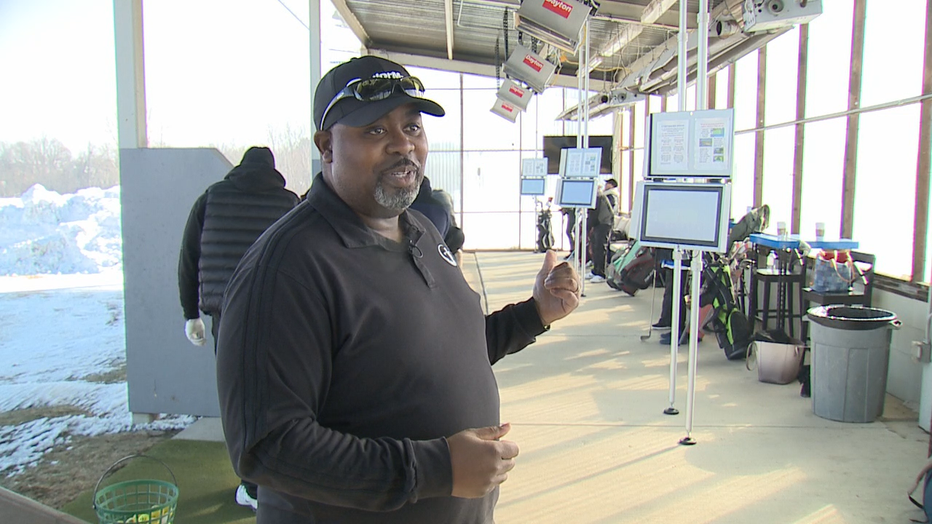 That something has captured the heart and soul of Badger.

But historically, that’s hasn’t been easy as the game hasn't been as accessible to people of color.

"It is kind of intimidating ‘cause it’s like, again, it’s something that we haven’t, as people of color, have not been doing for a while," said Lambert. "We haven’t been a part of the game." 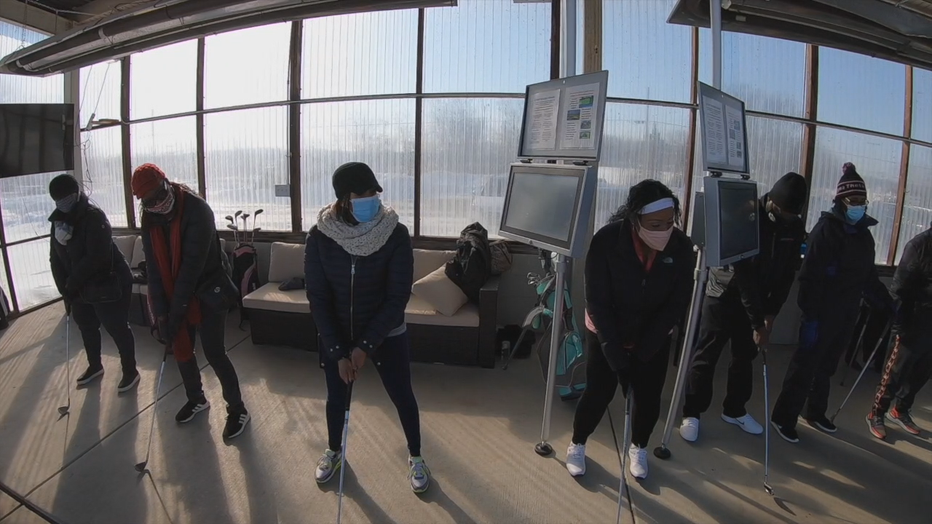 We Black We Golf is changing that with clinics like this.

"What our goal is is to make it accessible," said Badger. "We’re missing out on our opportunity, but we will miss out no longer."

Clearly, that is happening here.

Along with the instruction comes laughter.

"It’s almost a family, whether you’re Black, white, whatever," said Badger. "Golf is a family." 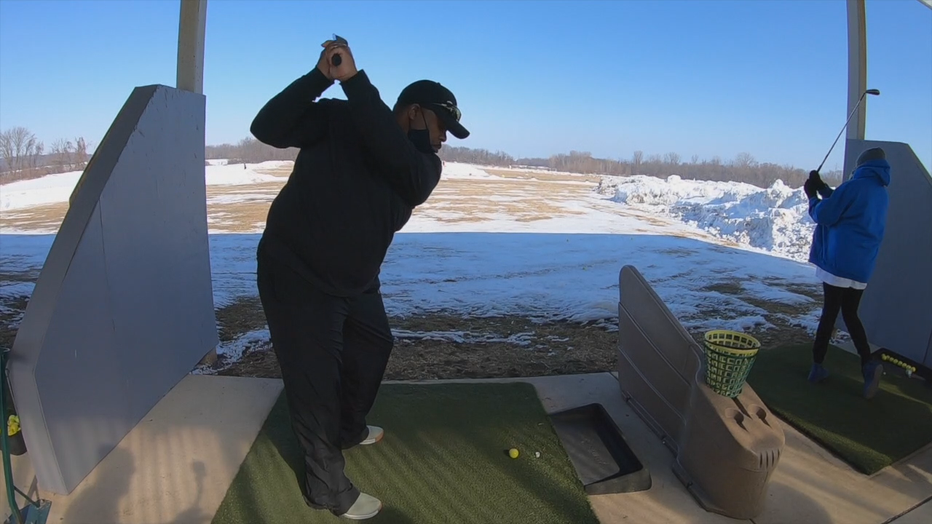 It’s also a place where other opportunities arise.

"It’s definitely a place where people network, whether you just want to learn, get to know people personally or businesswise," said Lambert. "It will definitely be beneficial."

When the eight weeks is up and the snow is hopefully gone, Lambert said she will be taking advantage of everything the clinic offered.

And at the same time, Badger will be beaming. 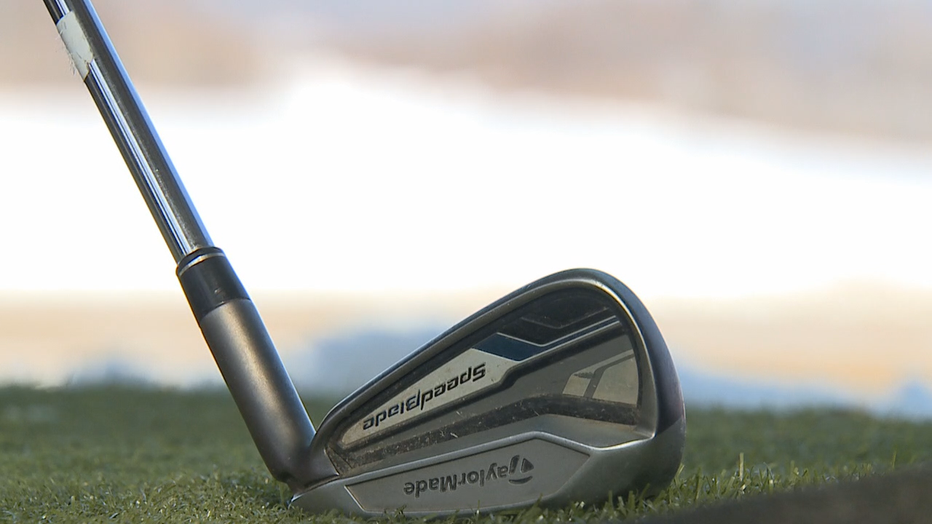 "I kind of feel like the father seeing the children do the first, and it’s their first swing. You know, that first swing. Now, there’ll be a lifetime. They’ll be 70-80 years old still swinging a golf club and here we were able to witness it first," said Badger.

We Black We Golf is a social organization open to anyone. In the spring, they'll be hosting a clinic for kids.