MILWAUKEE -- University of Wisconsin-Milwaukee Athletic Director on March 17th fired Rob Jeter, the beloved Panthers men's basketball coach. There has been backlash over both Jeter's dismissal, and the process in this case.

As a former shooting guard at Siena College, UWM Athletic Director Amanda Braun jokes that defense wasn't her top priority, but she found herself in that stance during a news conference on March 17th -- after firing Rob Jeter, UWM's head men's basketball coach. 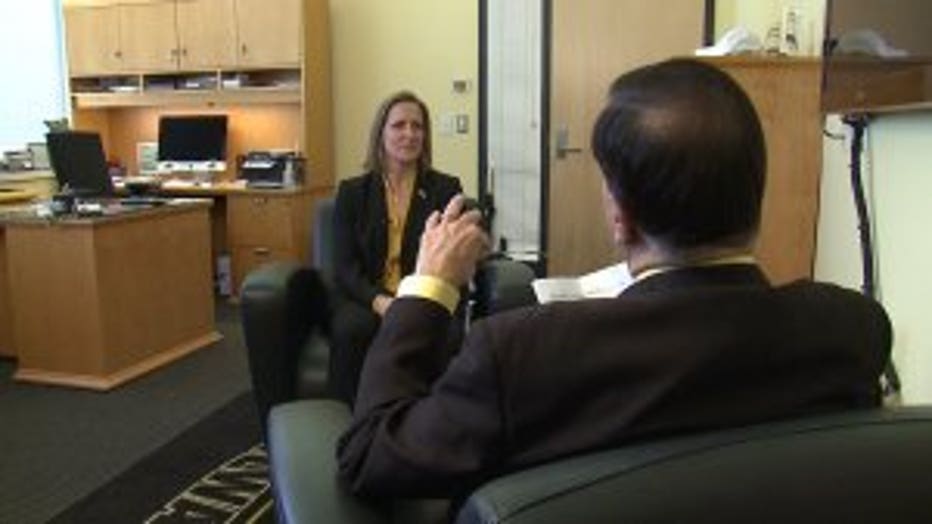 On Tuesday, March 29th, Braun, a Wisconsin native and the first woman to hold the AD post at UWM sat down with FOX6 News to share her perspective on the process and her reaction to it.

FOX6's Tom Pipines: "Did you anticipate this kind of push back when you made the move? Did you see this coming?"

"I would say that after 11 years of a person being in a position, you build relationships -- so yeah -- I would anticipate that people are going to be upset with that decision. Some of the ways that people have categorized things, yeah, that's been surprising to me -- but no, I understand the emotions," Braun said.

FOX6's Tom Pipines: "Has that been hurtful on a personal level?"

"It would be if they were people that knew me," Braun said. 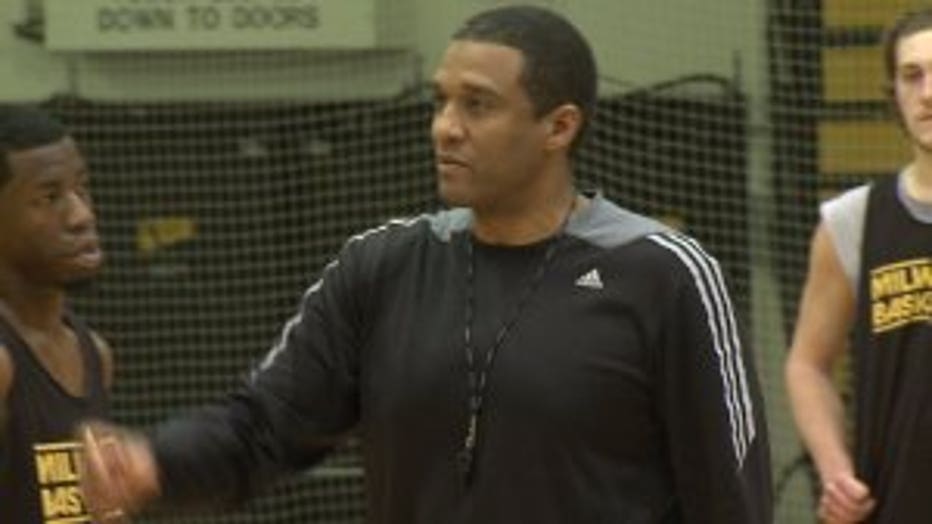 FOX6's Tom Pipines: "Relative to the timing, what impacted your decision?"

"I'm finishing up my third year. When I came in the door, it was important for me to give everybody an opportunity to do what they can to be successful, to get things settled in a little bit after I think a rough patch before my arrival," Braun said.

FOX6's Tom Pipines: "And obviously in your mind, that was not the case. You're looking for more. You want to take the program to another level."

"Yeah, I think that's an accurate way to portray it, and it's not just in one year but over time. It's not any one moment or any one game or any one month," Braun said. 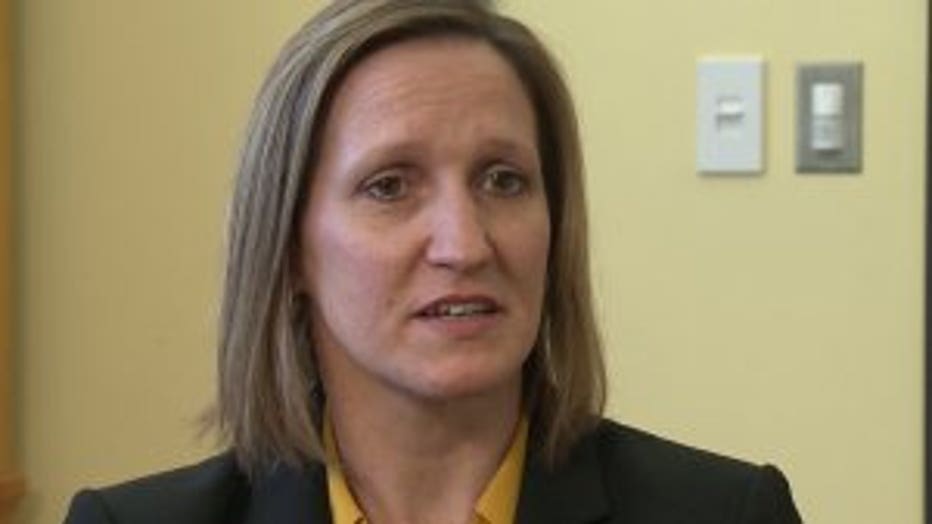 FOX6's Tom Pipines: "Supposedly someone close to the program said your desire to get rid of Jeter was so strong that you were 'willing to disenfranchise the student-athletes in an effort to hurt him.'"

"That's inaccurate. That is what happens when you make these sorts of decisions is that student-athletes are impacted negatively -- so trying to manage those conversations now, understanding their emotions and allowing them to feel those emotions and express them is important. So no -- that would probably be a really poor portrayal of the way things went. It's the part that's probably hardest," Braun said.

FOX6's Tom Pipines: "This one has been described between you and Rob (Jeter) as contentious or no relationship at all."

FOX6's Tom Pipines: "From your perspective, you had a good relationship?" 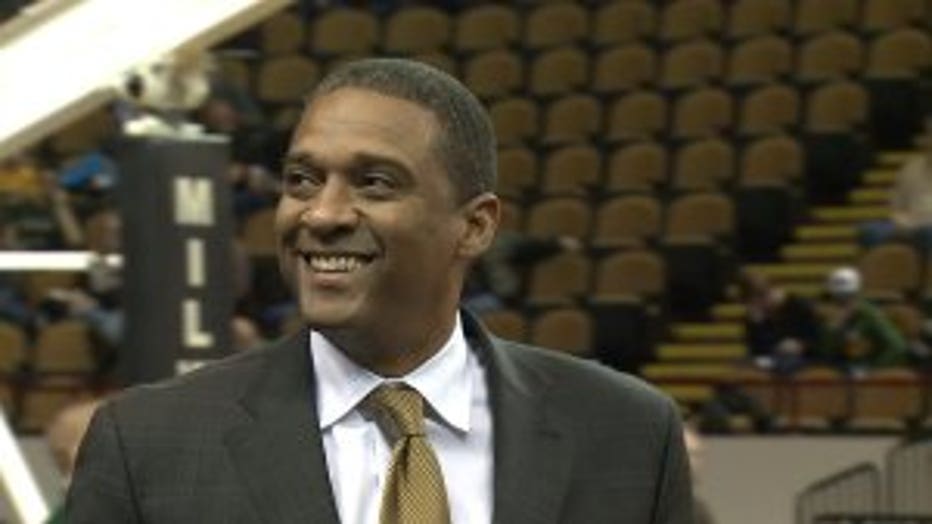 "I think we had a very normal relationship given the circumstances," Braun said.

FOX6's Tom Pipines: "'She would constantly try to throw him off and create distractions. It was brutal. Sabotage was in the cards.' Why would it come to that from someone's perspective?"

"I don't know. I guess I would ask that person where they got that understanding. I don't have that opportunity to do that because that's not something someone has said to me. I would certainly question where they came to that conclusion," Braun said.

FOX6's Tom Pipines: "Amanda, is this the hardest decision you've had to make, at least in your tenure here?"

"Yeah -- I would probably characterize it that way. Hard in that you're impacting people's lives. Multiple people's lives," Braun said. 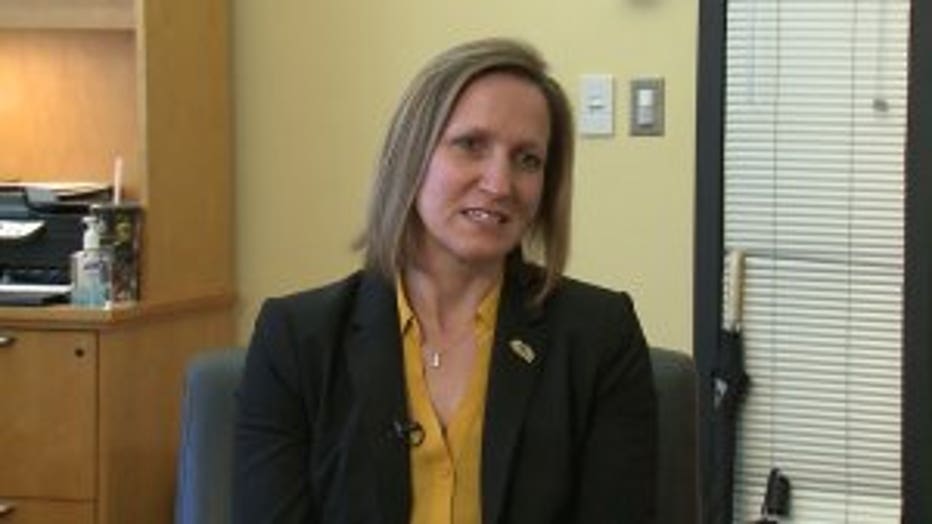 FOX6's Tom Pipines: "Is there a healing that needs to take place between student-athletes and your office, the program and people involved in terms of the way it has gone down?"

"Yeah, I think there's probably some education and communication that needs to happen, opening the door, and I'm always happy to sit down and answer questions to the extent that I can about the process, about decision making," Braun said.

FOX6's Tom Pipines: "The student-athletes are hurt. There's something greater. There's a lack of trust. One of the players said 'I don't think she cares about us.' Also the way in which they were communicated that the coach was out."

"Well I certainly would have preferred to communicate it in a different way, but it was important that they heard it from me. They were on Spring Break. But I did want to have them hear it directly from me, so that was the most immediate way I could do that. As far as support, I did talk with them about that, and I said 'I understand if that's your perception.' I care a great deal, and what I said to them, 'I wish you could follow me around every day to see how hard I'm working on your behalf,'" Braun said. 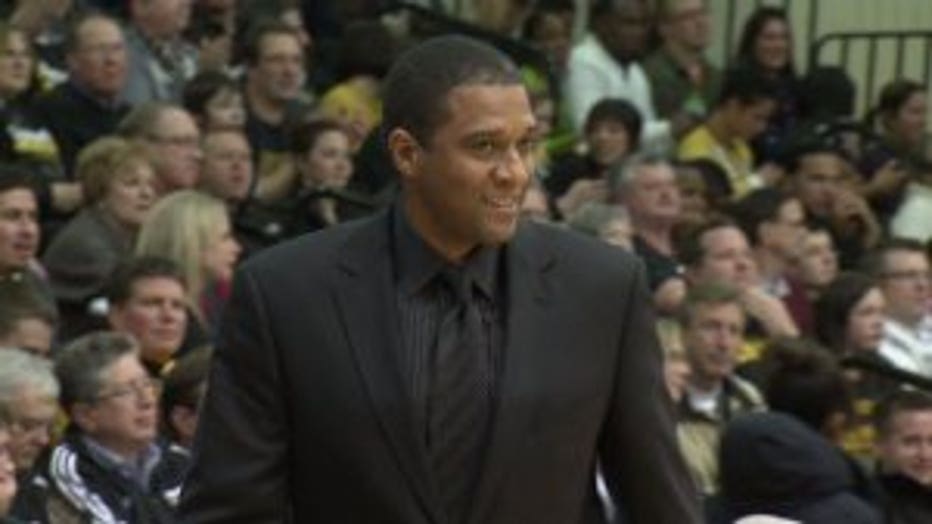 FOX6's Tom Pipines: "If it all comes together on both sides with your new coach and these young men who want to continue playing here if it all works out, would you be happy with that?"

"What I said to the guys was 'you're our student-athletes, and we're committed to you' and that's a non-negotiable for me. As long as they're following the rules and the code of conduct, those sorts of things, they're our student-athletes. Our commitment to them is that, and their commitment to us is that while they can talk with other schools, gathering all the information important in any decision that they make in life, and so giving the new staff at least a conversation with the new coach before they make a decision," Braun said. 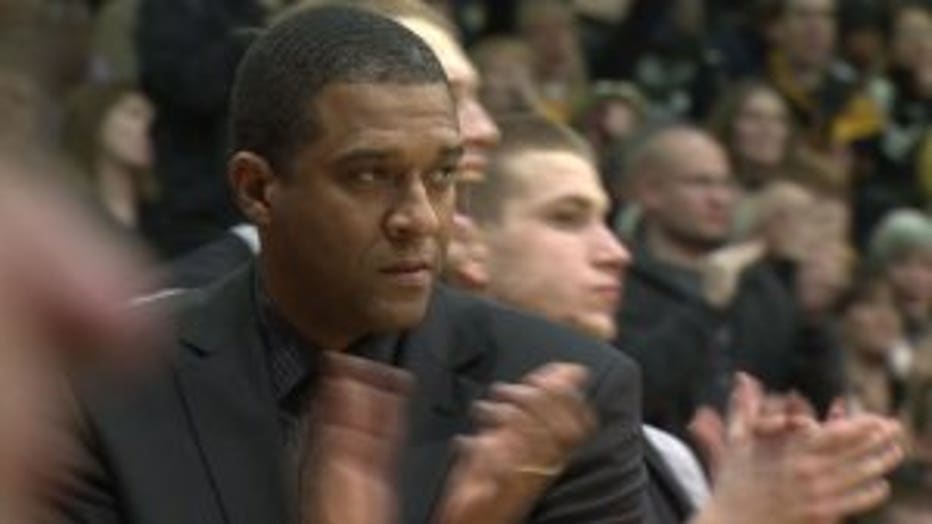 FOX6's Tom Pipines: "I saw a quote where somebody said 'finding a good new coach is going to be tougher than scaling Mt. Everest barefoot.' I trust you don't agree with that?"

"No. For me, this is a tremendous place, and this is a great job. I think that's coming through in the folks that I've heard from about this job. And so if people feel that way, they maybe have a different perception on who we are that I do. I said our potential is great. I knew that from the time I arrived and probably well before that given my familiarity. I believe we're going to get a great person in here, and we're not going to miss a beat," Braun said.