Jordan spent the last six seasons as a Michigan assistant under coach John Beilein. He helped the Wolverines to five NCAA Tournament berths, including a national runner-up finish in 2013.

Jordan was a guard at Butler, helping the Bulldogs to three conference tournament titles. He says he's "extremely excited about the potential" for Milwaukee's program.

Milwaukee Director of Athletics Amanda Braun says Jordan has been "a winner both as a player and as a coach."

Jeter was fired as coach after Green Bay knocked Milwaukee out of the Horizon League tournament in the second round. The Panthers finished 20-13. 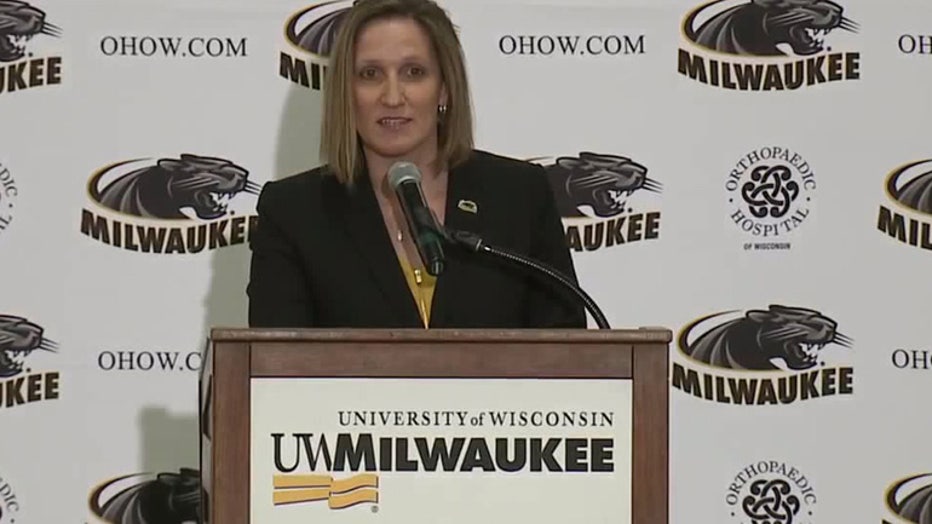