No. 52 for the Badgers is right up near No. 1 when it comes to cutting loose on game day.

"I think that's my role," said David Pfaff, Wisconsin Badgers defensive end. "Being a fifth-year senior, I've always kind of had that will to bring the energy, and to play my best football, especially this being my last year, so I bring the juice."

Pfaff steps it up, no matter what is asked of him. The school enlisted him to star in a back to school video for social media in September -- no problem. 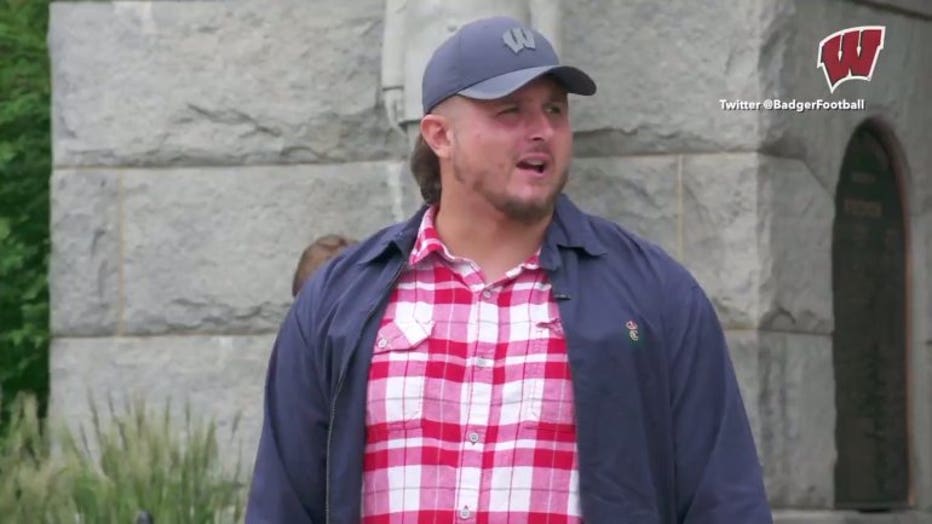 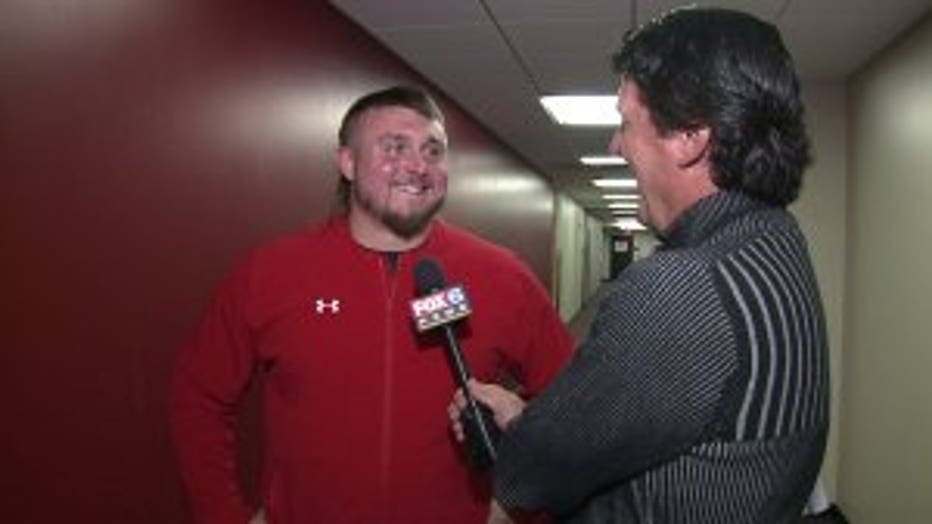 "I'm genuine," said Pfaff. "That's just kind of always been me. I bring the energy. That's how I was raised, and I feed off it. We all feed off the energy. I'm just glad to do my part."

Pfaff was the Wisconsin Defensive Player of the Year his senior season at Homestead High School in Mequon, and he's been a rotational player at Wisconsin on the defensive line. UW's defense as a whole is one of the best in the Big Ten. Pfaff has never played a lot of snaps, never accumulated a lot of statistics, and yet, he's gotten an awful lot out of his Badgers football experience.

"Looking back on my career, pretty much, it was successful," said Pfaff. "I really loved it -- playing, just kind of being a part of the team. This has been my dream to play here, and I've really accepted my role over the years, and it's really been fun. The University of Wisconsin is my home. I love it here." 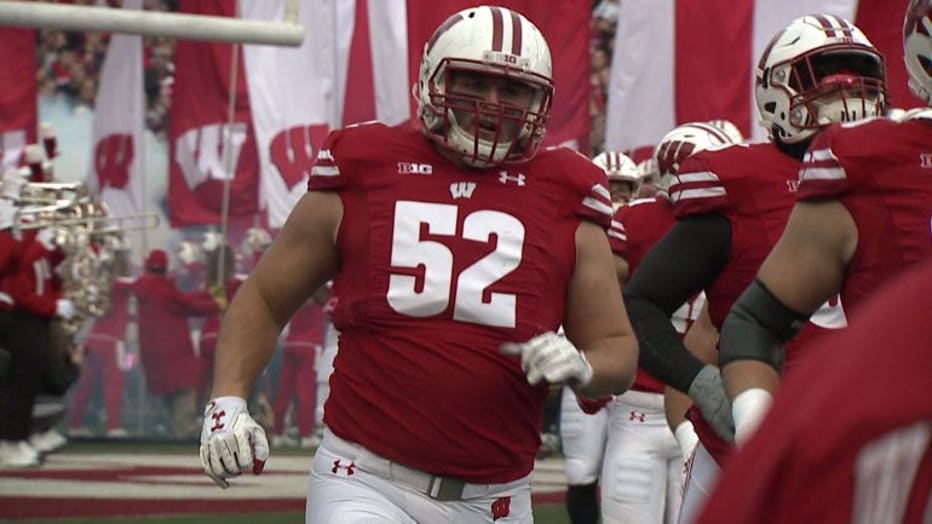 Pfaff, set to be among the players honored on Senior Day in Madison Saturday, Nov. 23, expected to graduate with a degree in community and nonprofit leadership.