WAUKESHA -- As the saying goes, knowledge is power, and thanks to engineers at GE Healthcare, scientists are about to know more about the human brain than ever before. 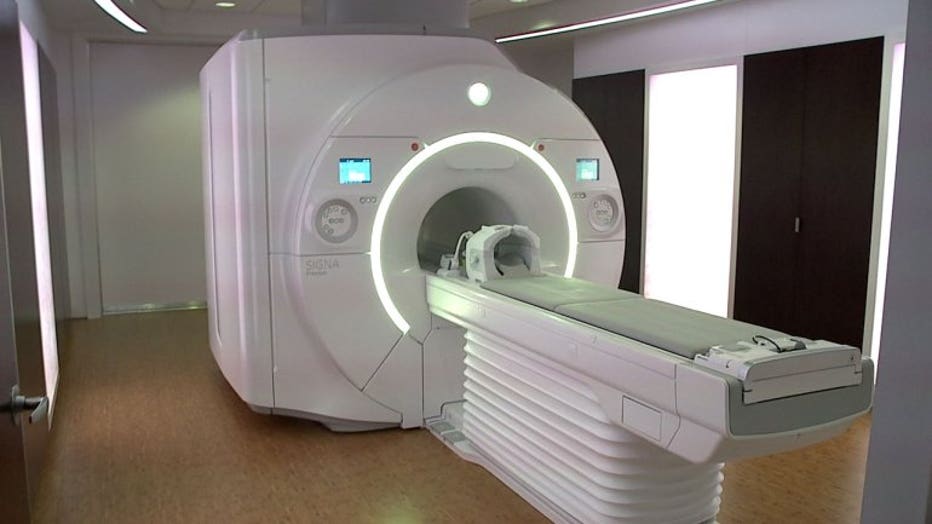 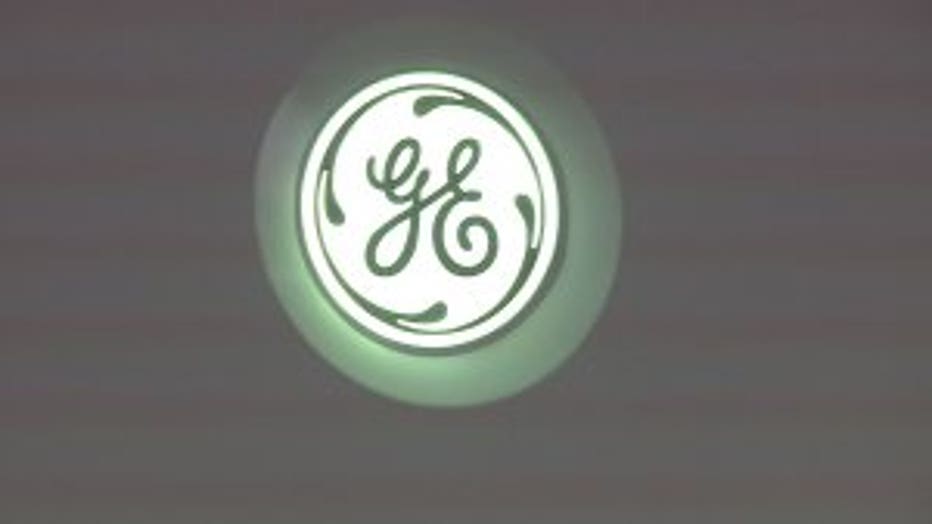 In 2013, GE and the NFL teamed up to create the $60 million Head Health Initiative, trying to improve the diagnosis and treatment of concussions and traumatic brain injuries. The SIGNA Premier MRI machine is one result of that investment.

“ this machine, we can image about 60% faster than previous technology," said Mock.

“We were never really able to do it before, because the scan times were so long," said Steve Lawson, describing an image of microscopic white matter that looked like a rainbow web weaving through the brain. "And now we’re doing this within six, seven minutes or so.” 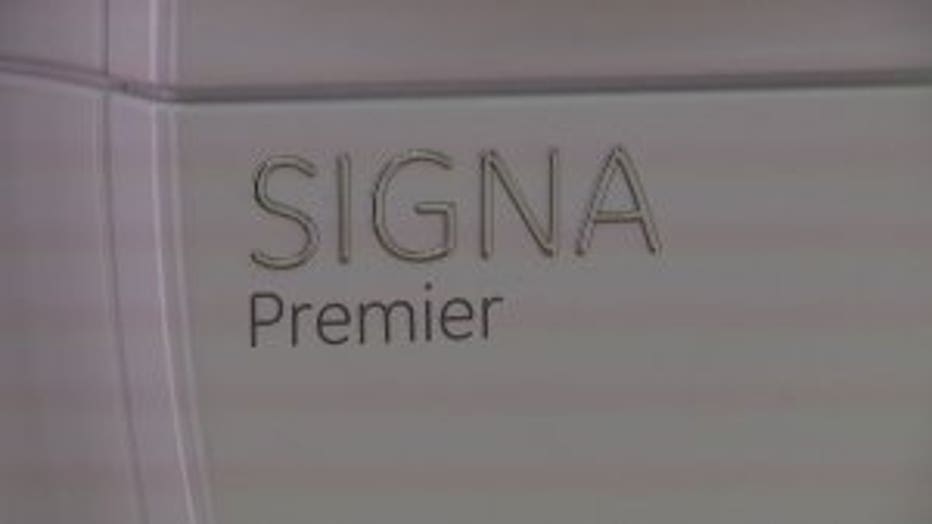 The SIGNA Premier can be used to scan any part of the body. But images of the brain its full potential.

Mock said there is still no definitive test to diagnose a concussion, only clinical evaluation, but scientists now have a powerful new tool in their arsenal. 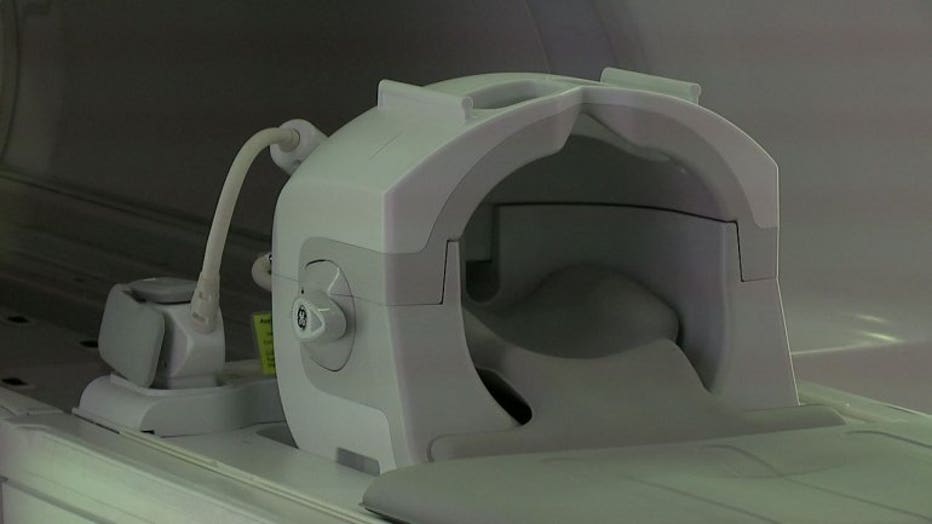 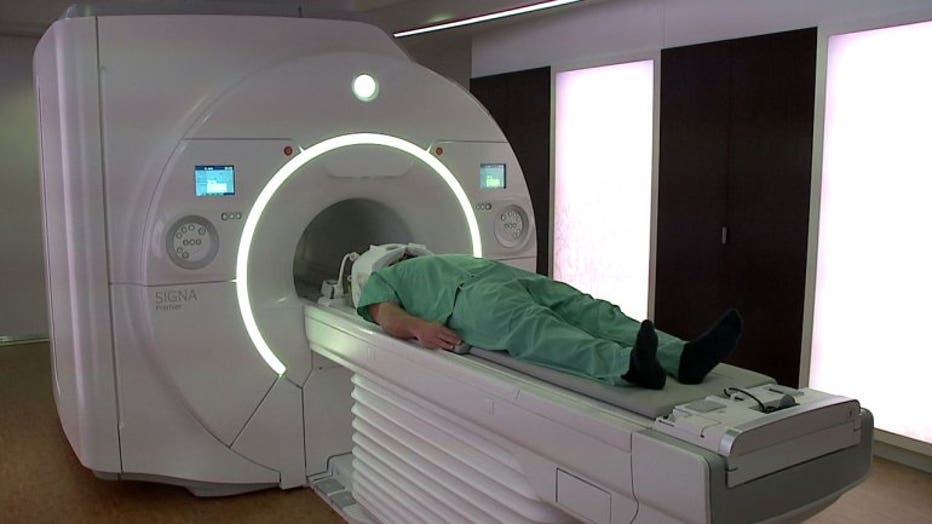 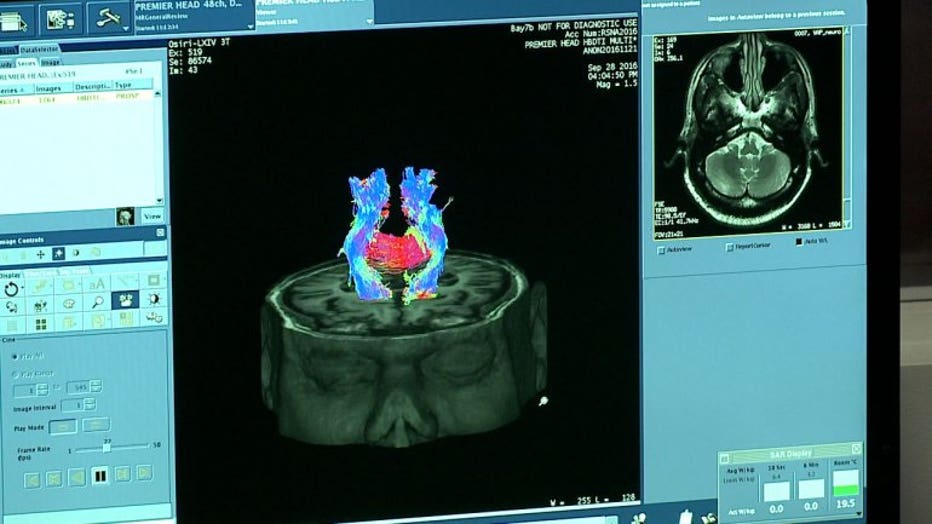 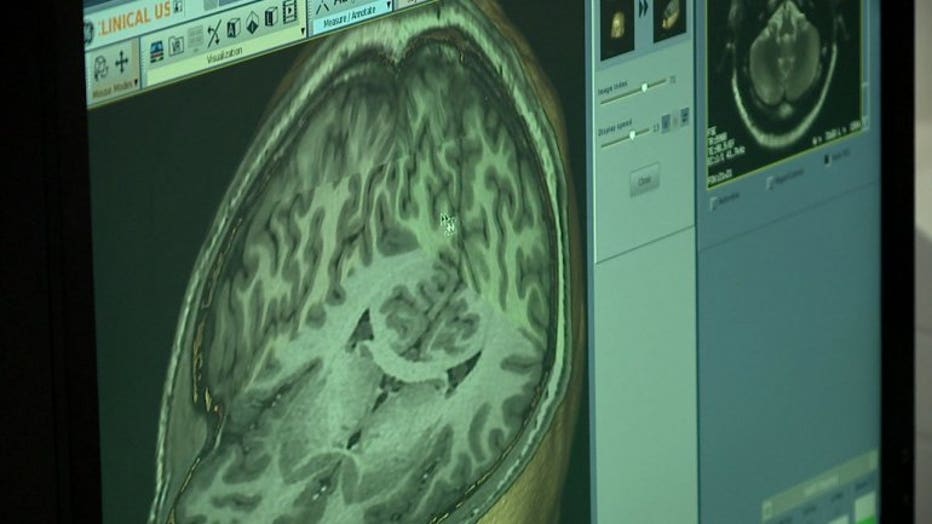 The SIGNA Premier is not only faster than previous MRI machines, it’s also larger -- all in an effort to make it a more comfortable atmosphere for the patient.