The Bucks made the announcement Friday night between the first and second quarters of Game 3 of their Eastern Conference playoff series against the Boston Celtics. The Bucks say that Rodgers is the only active NFL player to be a limited partner of an NBA team. 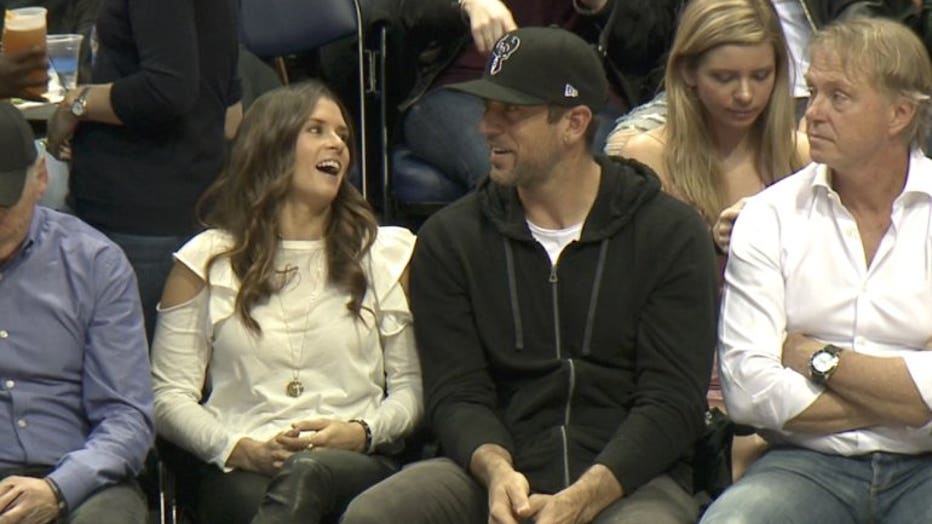 Sitting next to girlfriend Danica Patrick and Bucks co-owner Wes Edens, Rodgers received a warm welcome from the sold-out crowd when his face was shown on the video board at the Bradley Center.

Rodgers in a statement says the opportunity is a "dream come true" for him. A big fan of the NBA, Rodgers has also cheered on the Wisconsin Badgers in the NCAA Tournament.