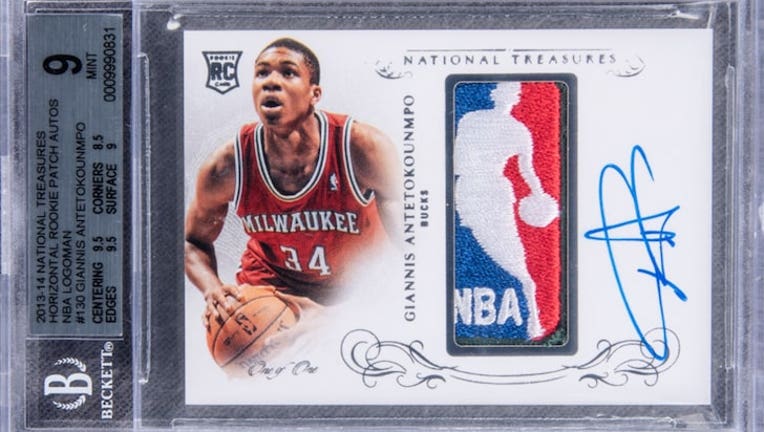 The signed Giannis card --  listed by Goldin Auctions -- features a piece of a game-worn jersey from the Greek Freak's rookie season.

The card was part of the Panini America's 2013-14 high-end "National Treasures" line and features the NBA "Logoman" patch from one of Giannis' rookie jerseys.

The card was graded a MINT 9 by the Beckett Grading Service which had the most hardcore of collectors salivating over the thing. 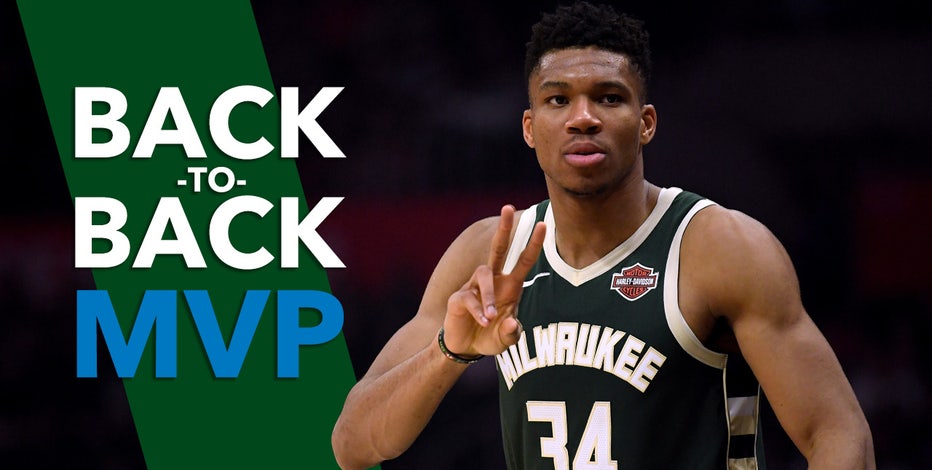 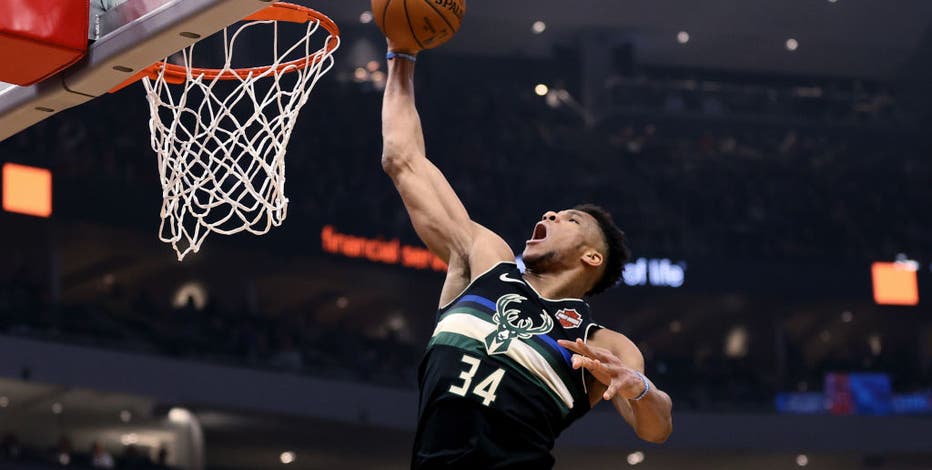 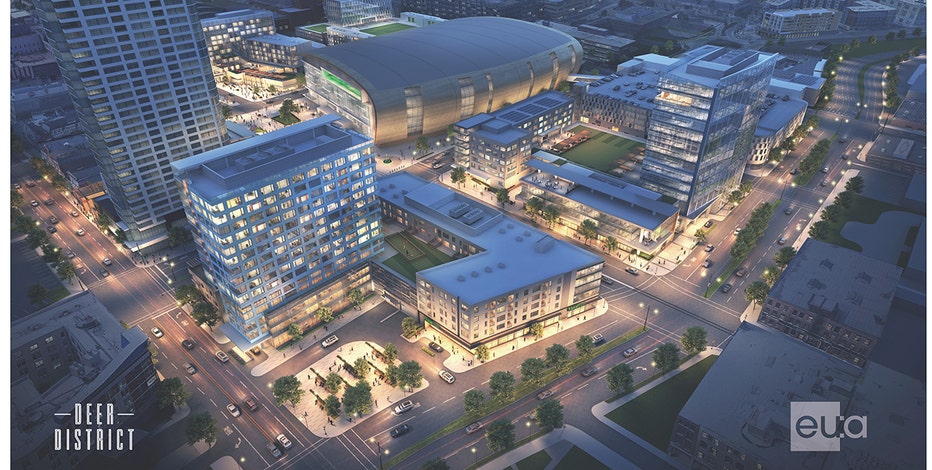 The Milwaukee Bucks announced plans on Wednesday morning, Sept. 9 for a new building development in the Deer District.