Arrowhead's Zach Fitzgerald, a world champion qualifier in Irish dance, is hitting his stride on the wrestling mat.

"Just, everything is flowing easier," said Fitzgerald. "Like, the motions, they just come naturally now. I can hit the shots I want. I can make the moves I want, and it's all working out." 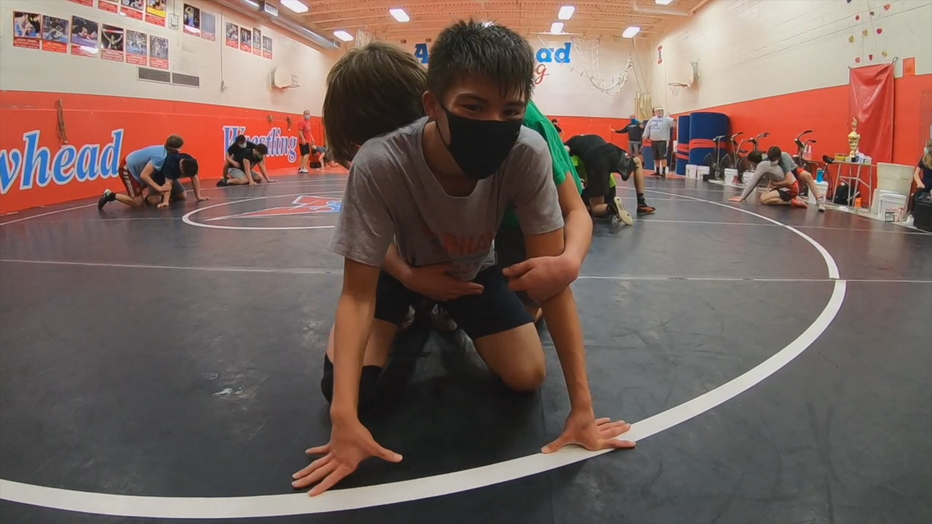 His growth in wrestling in the 106-113 weight class has been evident to his head coach. 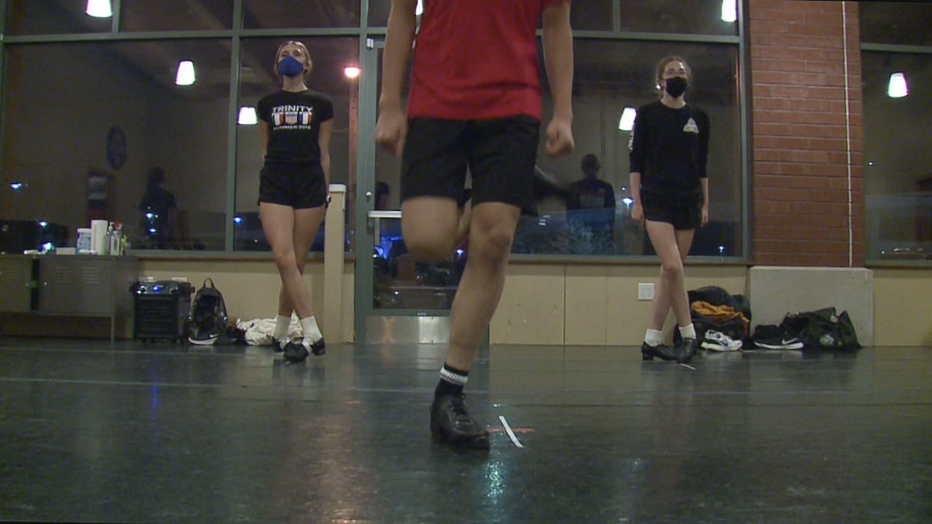 Wrestling is just one of the sports Fitzgerald competes in. In fact, the 17-year-old is also an Irish dancer -- and a pretty good one at that -- for Trinity Academy in Milwaukee.

"I love dancing," said Fitzgerald. "I love competing, and I love just seeing people smile when I'm moving my feet up on stage. It's nice."

Fitzgerald has been Irish dancing for a decade. He actually got started because his two older sisters danced before him. 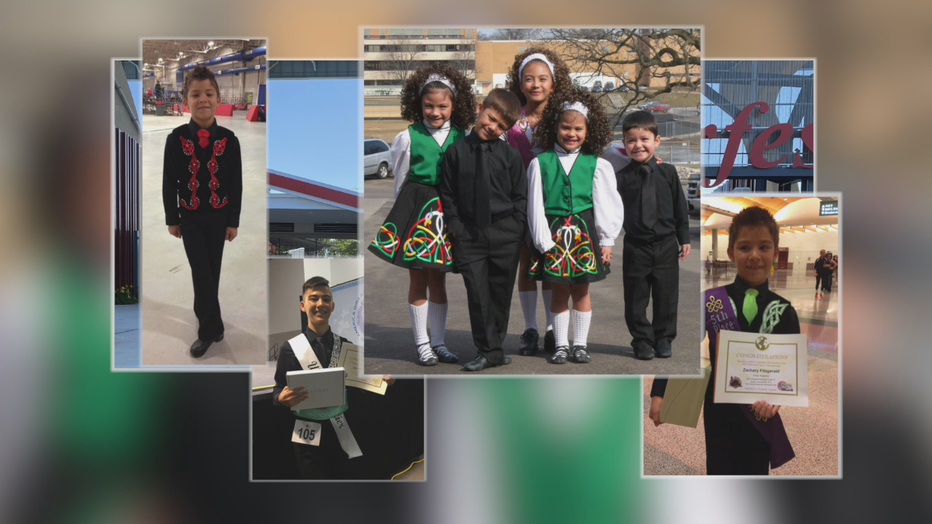 "I love it now," said Fitzgerald. "When I was a kid, when I was super little, I didn't see it coming, but I just learned to love it and now I love it. I love to dance."

From the footwork and grace needed for Irish dance to the power and agility used for wrestling, it's been a balancing act for Fitzgerald.

"I don't think most people would see the two as a pair," said Fitzgerald. "They're really different but that's what makes them so cool. I got both worlds."

Fitzgerald most certainly has the best of both worlds. 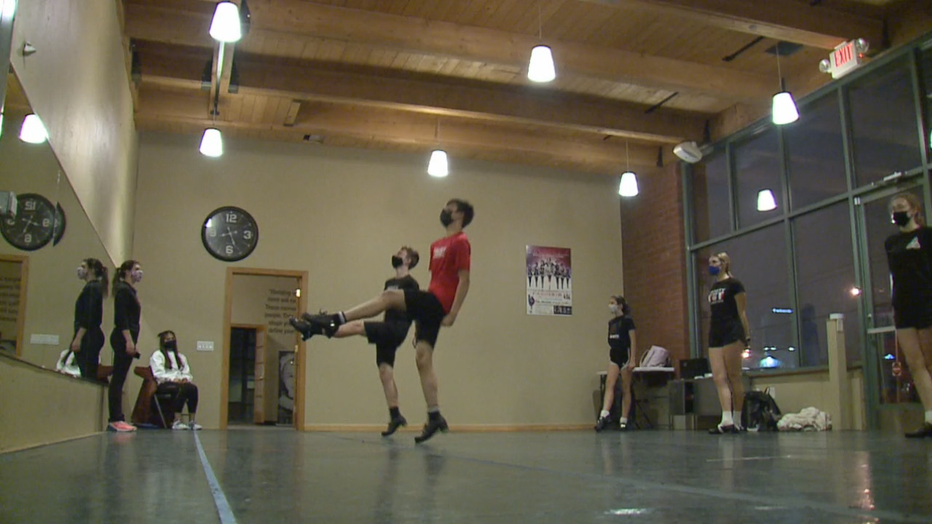 On stage is where the junior thrives.

"It's more than just moving your feet," said Fitzgerald. "It's how loud you're doing it. It's making people feel emotions through the dances that I'm doing, and usually, it's laughter. It's happy. They're smiling, and that's what the art is."

Fitzgerald has also performed all around Milwaukee and the Midwest, but Irish dancing has taken him to places he's never been before.

"I remember when I went to Scotland with my mom," said Fitzgerald. "It's so fun because I get to travel around the world to dance. It's like, a dream come true. I performed in France, but I actually competed in Dublin, Ireland and Montreal." 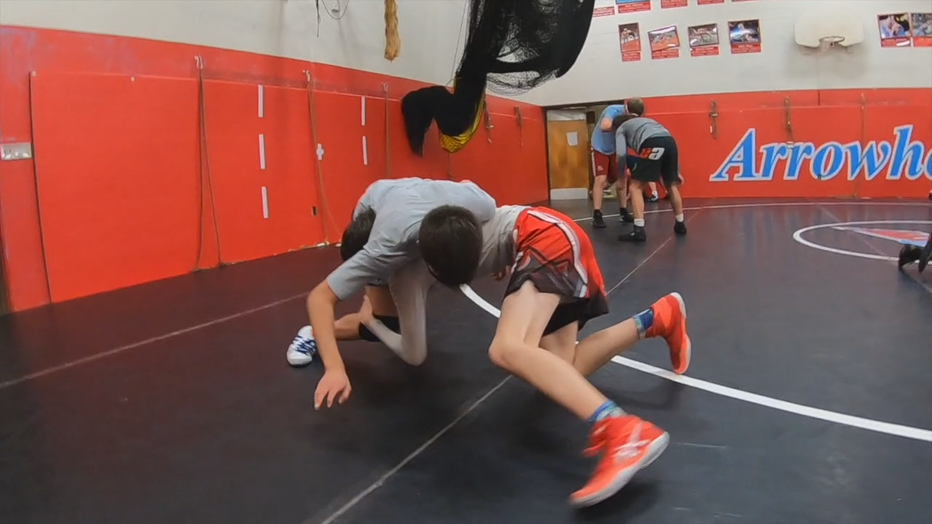 Fitzgerald also recently qualified for the World Championships of Irish Dance 2020 in Dublin, Ireland. That fell through because of the COVID-19 pandemic, but that isn't stopping the determined Irish dancer.

"I sure plan to perform around the world and compete in the world championship," said Fitzgerald.