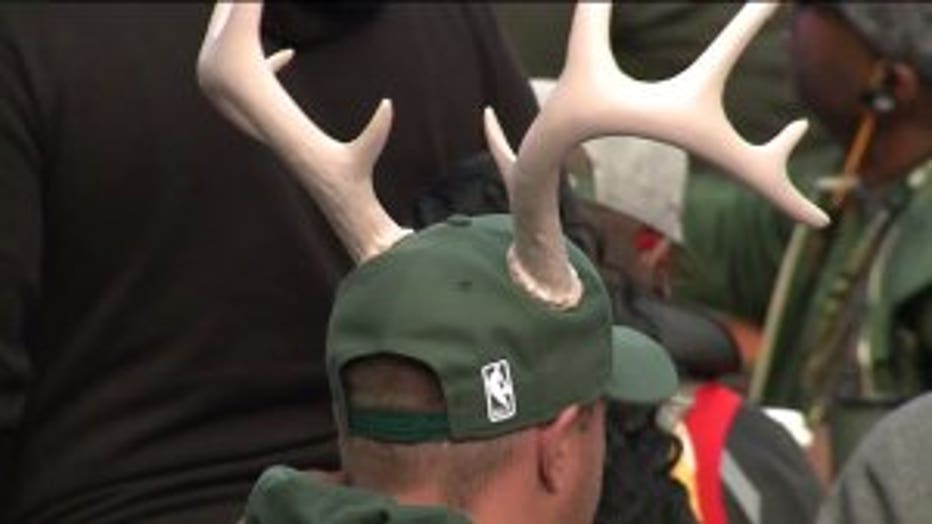 MILWAUKEE -- As the Milwaukee Bucks take a shot at putting Milwaukee on the map with a spot in the NBA Finals, hotels in the city have benefited from the team's success.

"Our name is in the paper across the world every day right now," said Greg Marcus, president and CEO of The Marcus Corporation.

A bustling Deer District before and after games has proven to be a slam dunk for Milwaukee's economy. 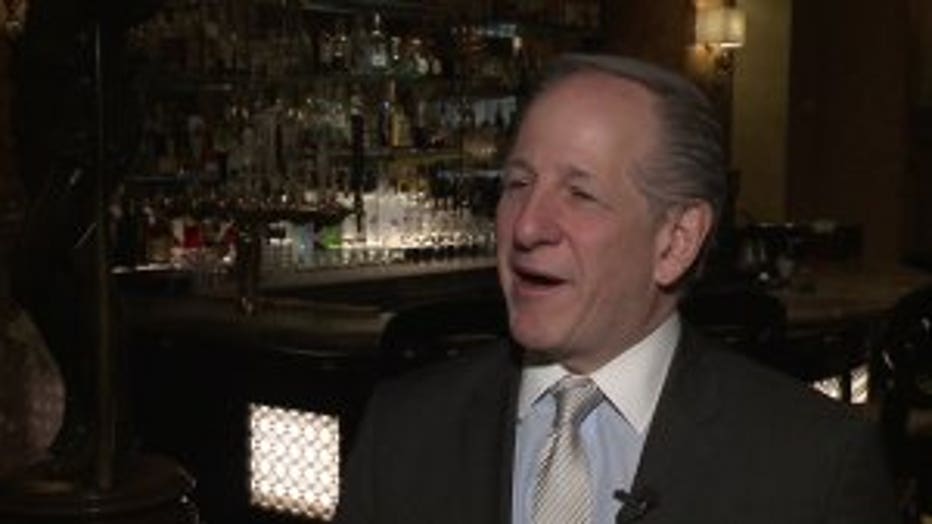 From the start of the NBA Playoffs, The Pfister Hotel has seen a new herd of customers.

"The teams, the press, the fans, and they're coming from all over," said Marcus. "That's business we weren't counting on necessarily." 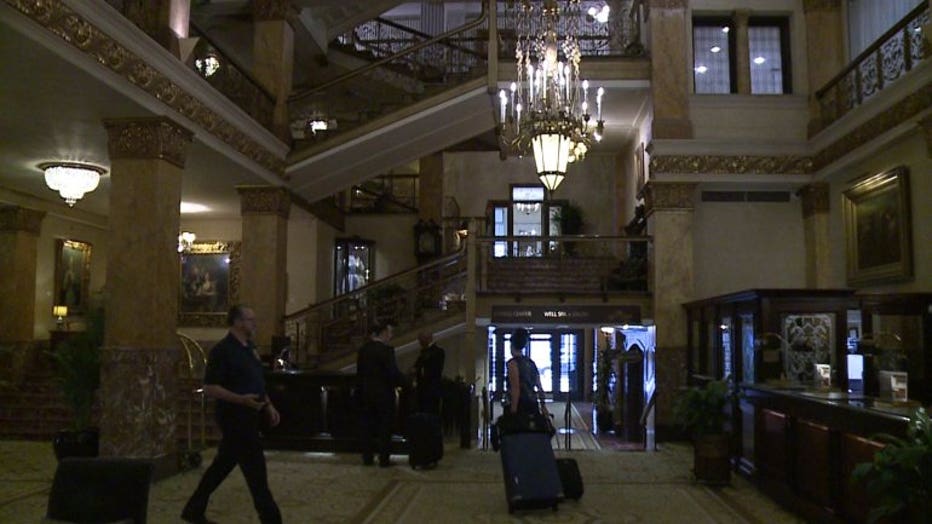 VISIT Milwaukee officials estimated that if the Bucks advance, the overall economic impact during the NBA Finals would be about $11.3 million. 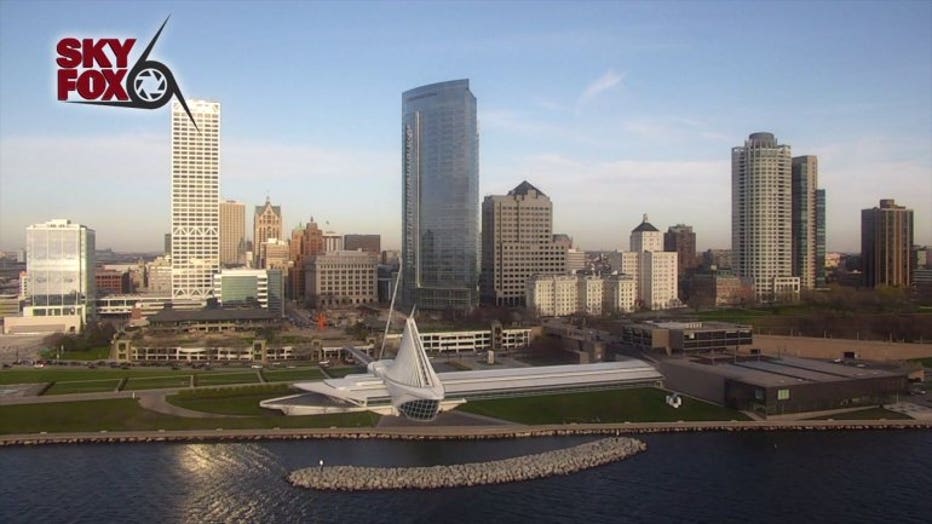 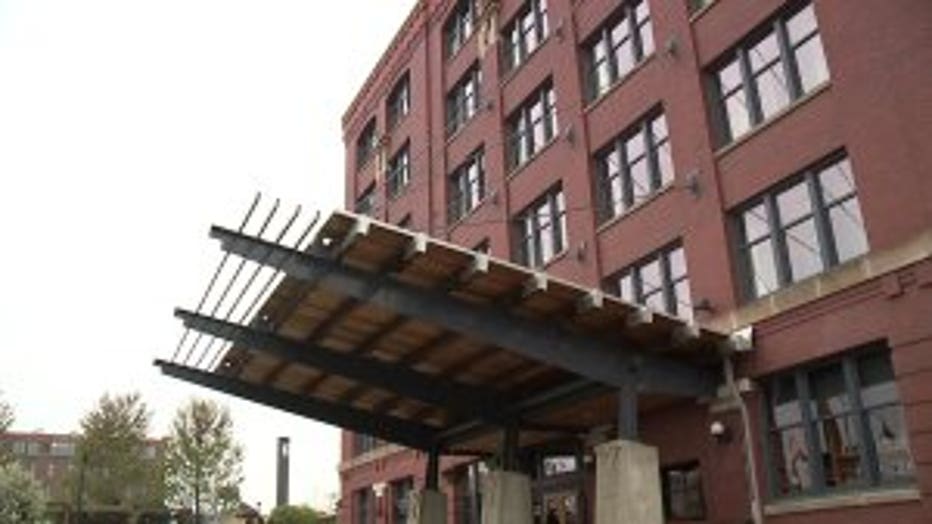 "Already, we have high occupancy, high rates, and then this just adds a different level of compression in the city," said Brian Fahey, general manager of The Iron Horse Hotel.

Fahey on Wednesday, May 22 said they've been seeing more than an increased number of room reservations.

"People coming in before the game, having drinks," said Fahey.

Fahey said fans flocking to the Bucks mural -- located just one building over -- have also contributed to a boom in business for the hotel's bar and restaurant. 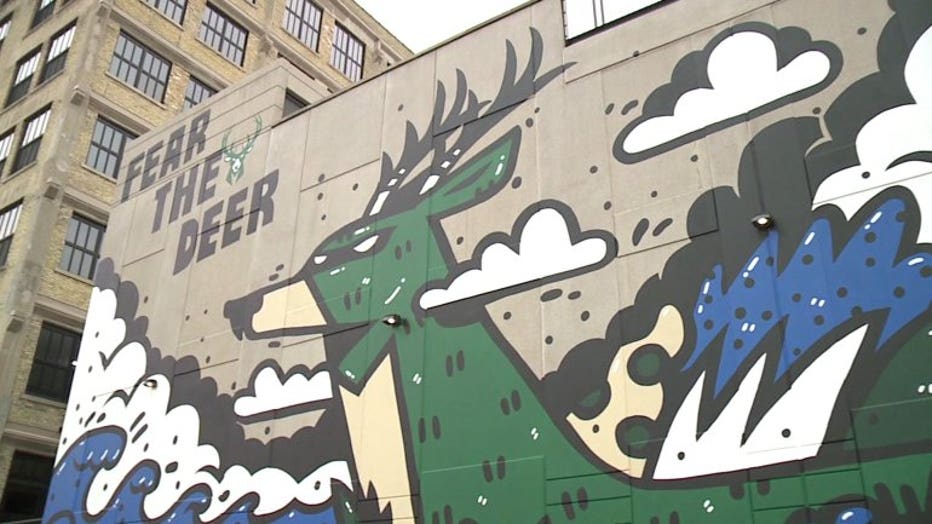 "With the sports doing so well in Milwaukee, it really helps everyone," said Fahey.