MINNEAPOLIS — A series of free, outdoor concerts during the 10-days leading up to the Super Bowl will include a Prince tribute and plenty of Minnesota flavor.

The festival will include a "Prince night," during which Sheila E., the Revolution and Morris Day & the Time will pay tribute to the Purple One.

The New Power Generation will also perform during the festival, as well as other Twin Cities favorites, including Soul Asylum, the Suburbs, Bob Mould, Mint Condition, and more. 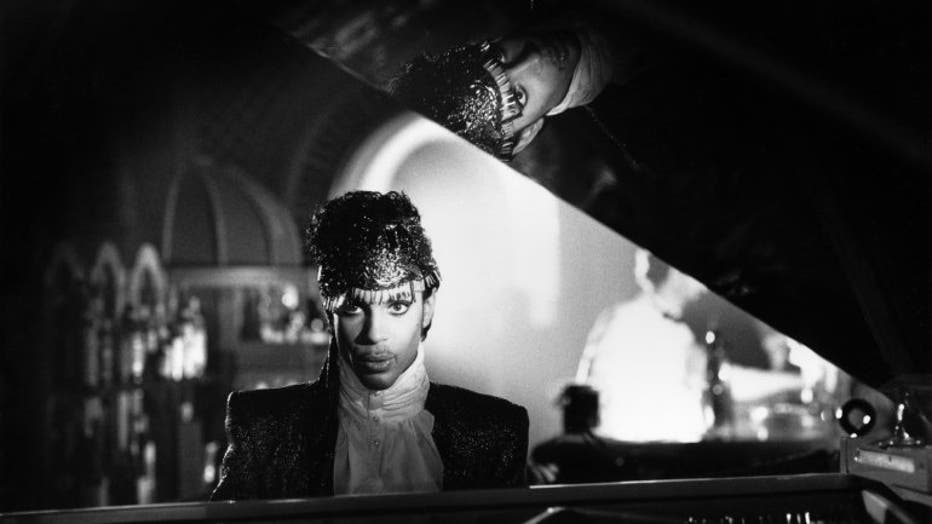 Prince is pictured here as Christopher Tracy in the movie "Under the Cherry Moon."

Jimmy "Jam" Harris says the concert series is an opportunity to showcase Minnesota music for a worldwide audience.

One non-local act will be Idina Menzel. She'll open the series by singing a hit from the Disney movie "Frozen."