A news release says the ad will air before the big game kicks off during the pregame show. The brand’s official Super Bowl commercial will air in the third quarter of the game and broadcast MR. PEANUT’s funeral, so the world can mourn the loss of the beloved legume together.

Remember, FOX6 is the only place you'll be able to watch Super Bowl LIV on Sunday, Feb. 2. 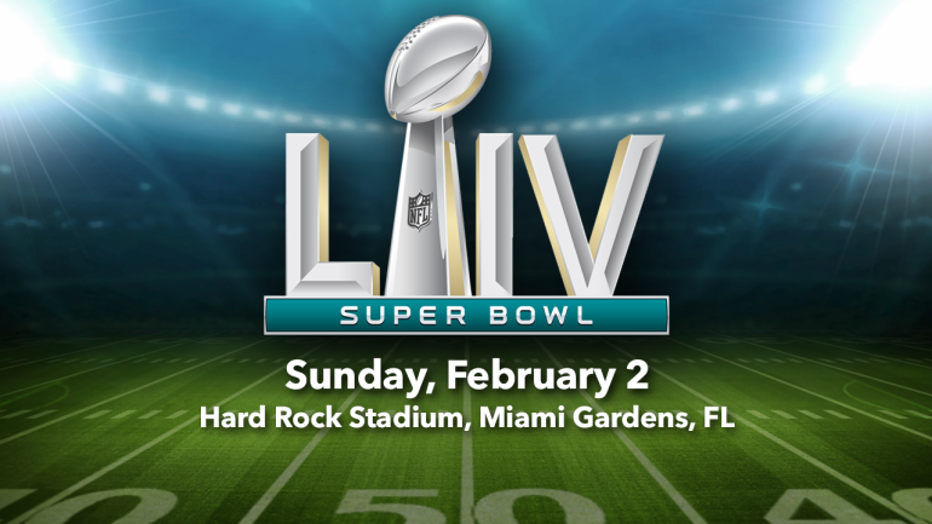