NEW YORK - The Pittsburgh-Tennessee game originally scheduled for Sunday will be played either Monday or Tuesday due to positive coronavirus tests among the Titans, the NFL announced Wednesday. 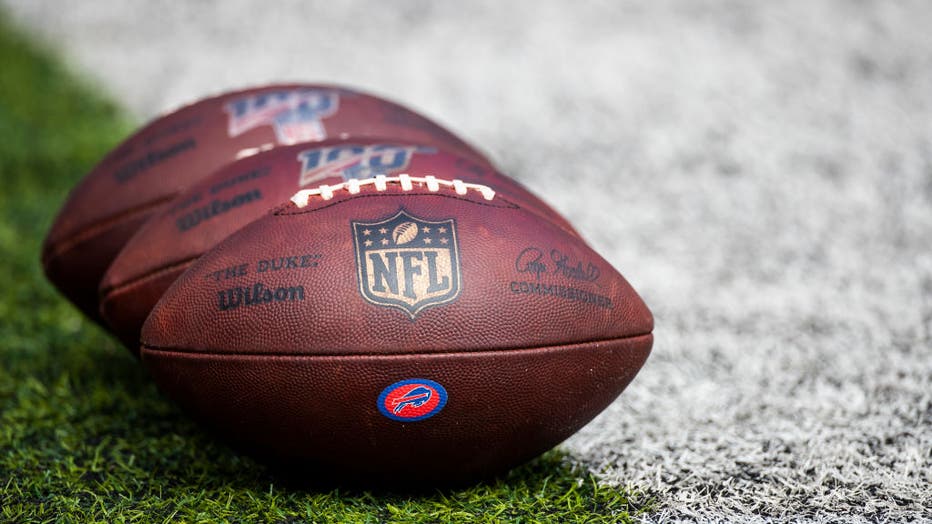 Detail view of three NFL footballs on the sideline before the game between the New York Jets and the Buffalo Bills at MetLife Stadium on September 8, 2019 in East Rutherford, New Jersey. (Photo by Brett Carlsen/Getty Images)

The NFL said a new date and time would be announced as soon as possible and that the postponement would allow additional time for further testing.

On Tuesday, the NFL said three Titans players and five team personnel had tested positive for COVID-19. The Titans have closed their facility at least through Friday and will not be able to practice in any fashion together until Saturday at the earliest.

Titans coach Mike Vrabel said soon after the announcement Wednesday: “Some of them are indeed experiencing flu-like symptoms, nothing I think out of the ordinary. We anticipate they will feel better shortly. Nothing of overly concern. But my concern is always with the health and safety of our players, our staff and their families.”

As for a potential Saturday return to working out, Vrabel was skeptical.

“I wouldn’t just assume that Saturday," he said. “We are preparing to play the football game now as early as Monday. Again, I think the focus and the understanding of this football team is now going to be shifted toward playing on Monday. I’m confident the league will allow us time ... to get some good practice in, to get on the field and move forward with the game.”

Both the Titans and Steelers are 3-0 and among the NFL's seven undefeated teams.

Tennessee beat Minnesota 31-30 on Sunday in Minneapolis, and the Vikings' team facility is closed at least through Wednesday.

“The Steelers-Titans game, originally scheduled for Sunday at 1 p.m. ET, will be rescheduled to allow additional time for further daily COVID-19 testing and to ensure the health and safety of players, coaches and game day personnel,” the NFL said. “Details on the new game date and time on either Monday or Tuesday will be announced as soon as possible.” 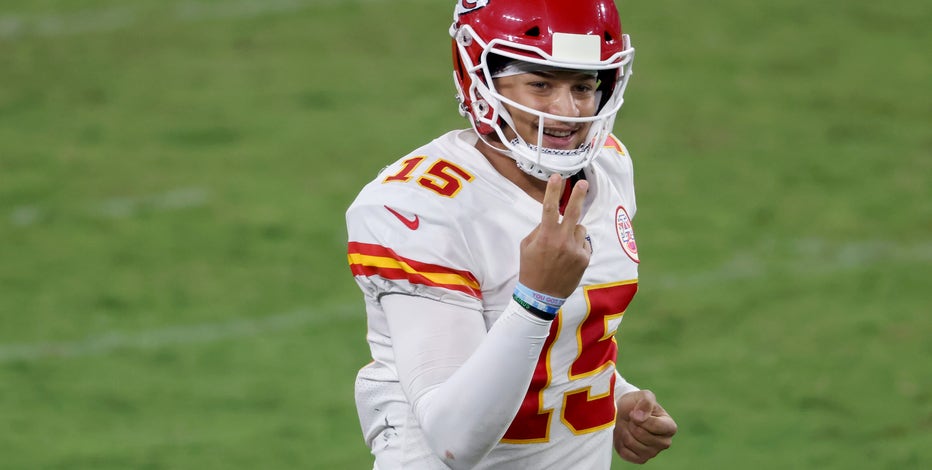 Randi Mahomes made sure the ESPN broadcasters said her son’s name correctly on Monday night.