MILWAUKEE -- The Milwaukee Brewers announced on Monday, June 1st that Miller Park will play host to a friendly competition between Atlas Futbol Club from the Mexican Liga MX and Newcastle Football Club of the English Premier League on Tuesday, July 14th. The match will start at 8 p.m. and the gates to Miller Park will open at 6:30 p.m.  Parking lots will open at 5 p.m.

It is the second-ever professional soccer match at Miller Park and follows the success of last year’s exhibition between Chivas and Swansea City A.F.C.

In addition, all fans who attend the match will receive a voucher at the gate that will allow them to receive $15 off a future Brewers home game in the month of August. The voucher is valid for 14 games in the month, excluding August 1, 2, 8 and 15. 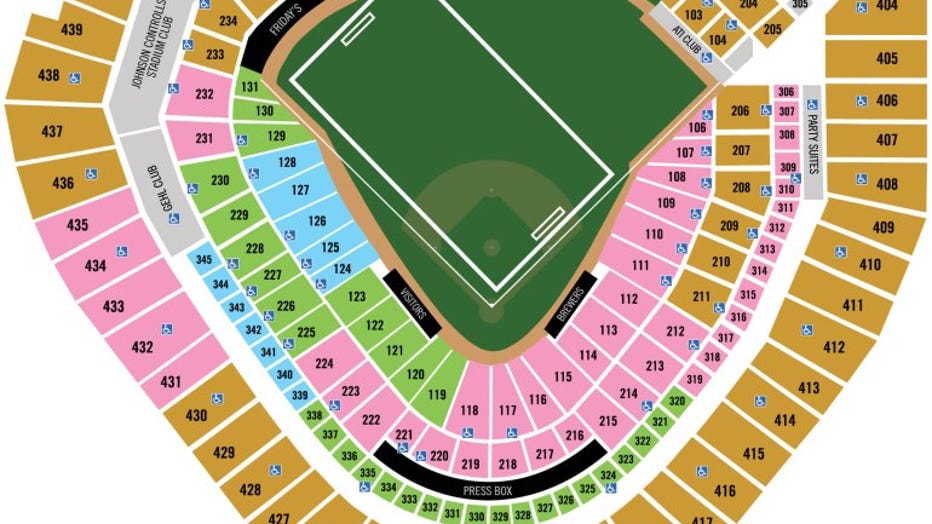 Club Atlas has been a mainstay in the top division of the Mexican Liga for 86 years.  Based out of Guadalajara, the team finished fourth this season in the Liga MX and recently named Mr. Gustavo Cristian Matosas Paidon as manager for the upcoming season.

Newcastle United Football Club was founded in 1892 and plays in the English Premier League, the highest professional level of football in the country.  Since the beginning, the team has played their home matches at St. James' Park, the oldest stadium in North East England.  The 2015 season saw the team, affectionately known as the Magpies, remain in the Premier League with hard fought victories over such clubs as Crystal Palace (3-2), Tottenham (2-1), Manchester City (2-0), Liverpool (1-0) and EPL title winners Chelsea (2-1).