MILWAUKEE - Thursday night football is finally back on FOX as the Packers’ NFC North Foe, Nick Foles and the Chicago Bears, host Tom Brady and the Tampa Bay Buccaneers.

FOX6's Lily Zhao went one-on-one with FOX Sports rules analyst Mike Pereira to get more insight on the production of this primetime game. 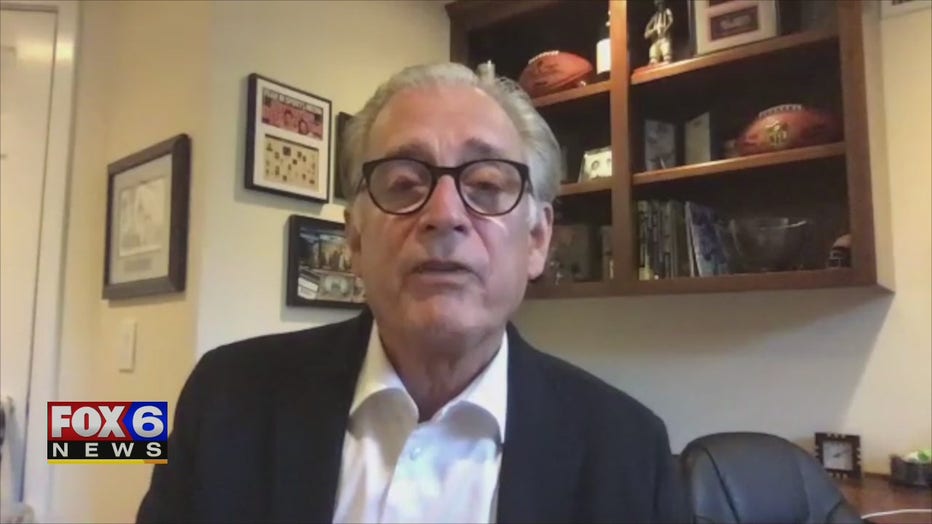 "We’re so excited. We love our matchup by the way. We were not certain the crew was going to actually be broadcasting the game from the stadiums or were they going to be remote and somewhere else. Troy (Aikman) could be in Dallas and Joe (Buck) could be in St. Louis and I could be in Sacramento. Well as it turns out, actually Joe and Troy and the production staff are on-site, but I lost out. I drew the short straw, so I end up going from Sacramento to Los Angeles, and I’m in the studio," said Mike Pereira, FOX Sports Rules Analyst. 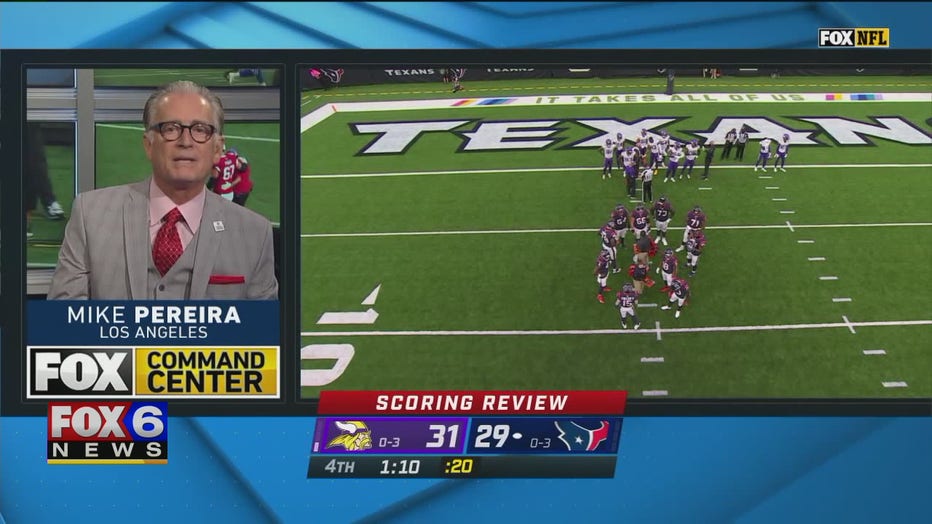 "When it’s close, the announcers don’t want to make the guess. They want me to make the guess, so they go to me immediately and I have to project what I think that the officials are going to do on the field, so that’s the challenge," said Pereira.

The NFL didn't change much in the rule book this season, although expanded replay for pass interference is gone after just one year.

"They said that they didn’t want replay to look at it as if being pass interference or not pass interference. They wanted it to be bigger than that. So although what they wanted for the officials to call on the field was one thing, in order for replay to get involved, they’d have to match closely what happened in the Rams-Saints Championship game the year before. Getting rid of that rule alone has made everything a lot smoother," said Pereira. 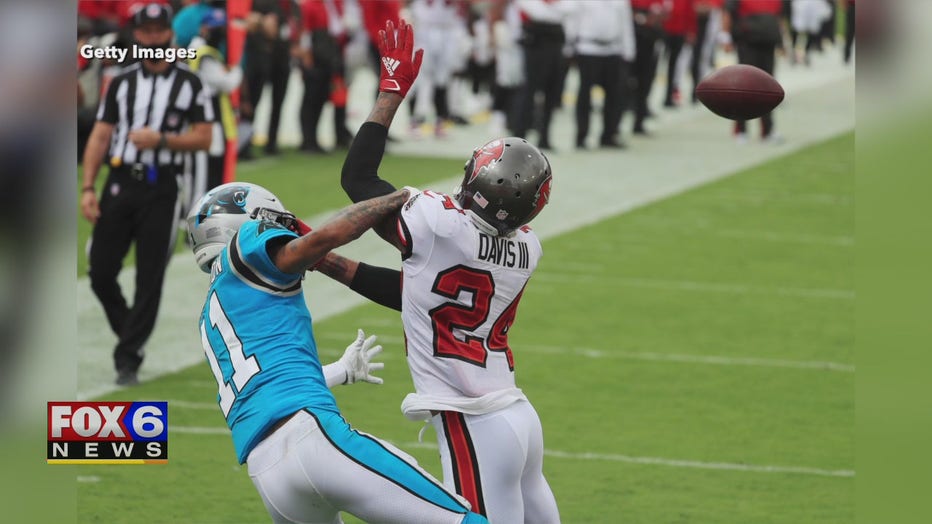 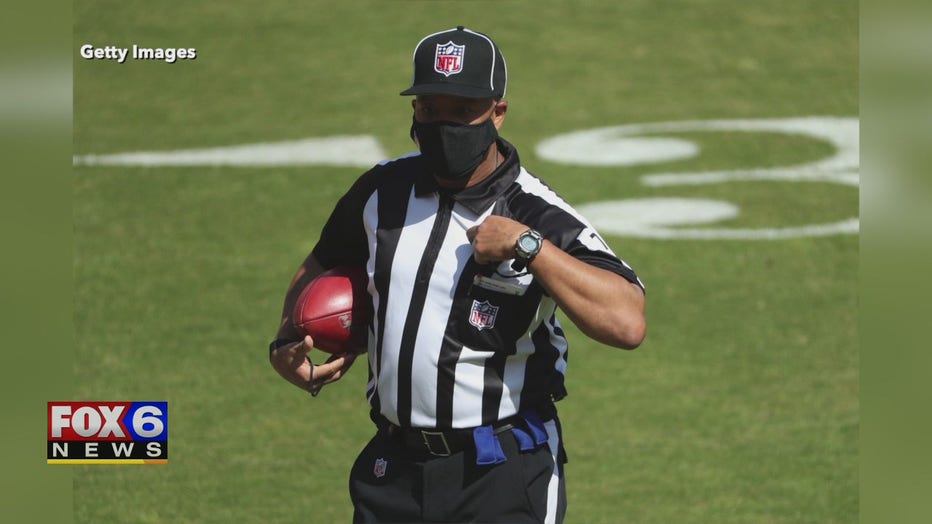 FOX6's Lily Zhao: You said before the season you thought officiating and refs would have a huge challenge, so a quarter of the way through the season, have your thoughts changed or have you been justified in what you thought?

"They gave them some preseason instructions. Right before the start of the season and said look, if you’re going to call fouls, make them clear and obvious. What’s happened is the number of penalties called have just taken a deep dive, so what’s that mean? More offense, more points. I think the officials have reacted really well," said Pereira.