Slinger Super Speedway is no stranger to the big stage. After all, the Slinger Nationals and the track itself are well-known in the racing world.

SLINGER, Wis. - Slinger Super Speedway is no stranger to the big stage. After all, the Slinger Nationals and the track itself are well-known in the racing world.

"You just can't talk about short-track racing without talking about Slinger," said Ray Evernham, the co-founder of the SRX Series. "There's a lot of racing heritage right here in Wisconsin."

And this summer, all eyes will be on Slinger.

"It puts a little legendary racetrack like Slinger Speedway on the map, and I like to compare it to Lambeau Field," said Todd Thelen, Slinger Super Speedway owner and promoter. "We're the Lambeau Field of short-track racing right here."

The SRX Series comes to town on July 10 and consists of six races. 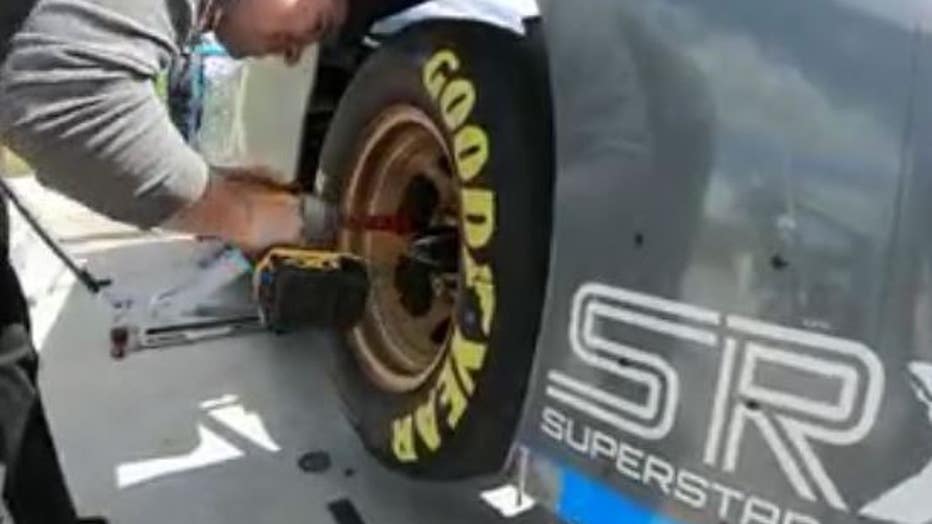 A mixed field of drivers will make for some must-watch racing.

"You know, there's going to be some champions, some grassroots all-stars that really have never had a chance to race against these superstars, but may be able to beat them, so we're going to give them that chance," said Evernham.

To ensure some great racing in July, Tuesday was a test day at the track. Former Sprint Cup Series Driver Ken Schrader was the man behind the wheel.

"When they come back with the cars and the 12 superstar drivers, we'll have a clue where we need to be to start them out," said Ken Schrader, a four-time NASCAR Cup Series winner.

Schrader is no stranger to this racetrack. He’s been part of a few Slinger Nationals himself. 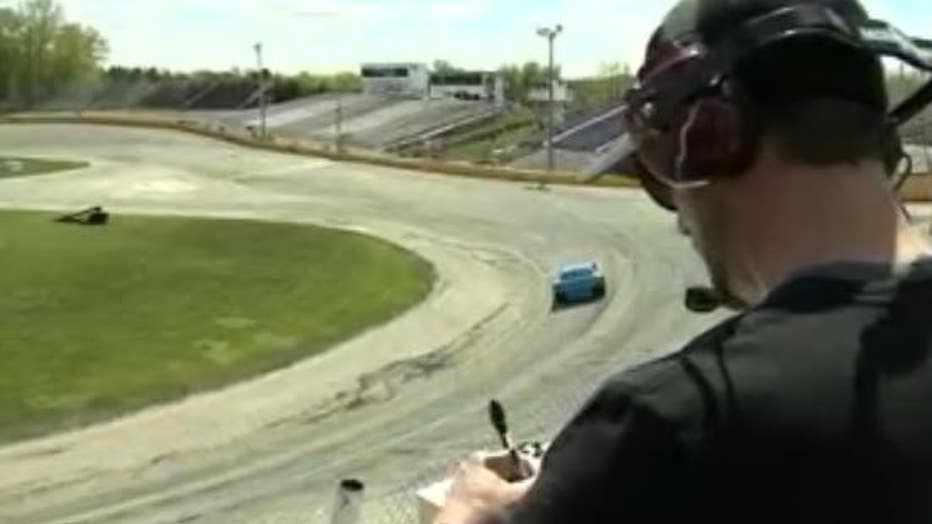 "Well, I've been here a lot of times, but it's been a long time since I've been here, and it's just like I remember it," said Schrader. "I remember it really being nice and it was always one of my favorite places. It was a lot of fun to come up here and the racetrack was just fast and competitive."

To start off a huge week of competitive racing in Southeast Wisconsin, the NASCAR Cup Series at Road America kicks things off on July 4. The Slinger Nationals are right after that on July 6. Then, the SRX Series will wrap up an exciting week of racing on July 10.

"It's going to be a huge week for race fans," said Thelen. "The cool thing with the Nationals is the winner of this year's Slinger Nationals gets a ride in the SRX race, which is very unique. It's a once-in-a-lifetime opportunity. It's super exciting. I'm not a person who gets super excited about things, but this is awesome."