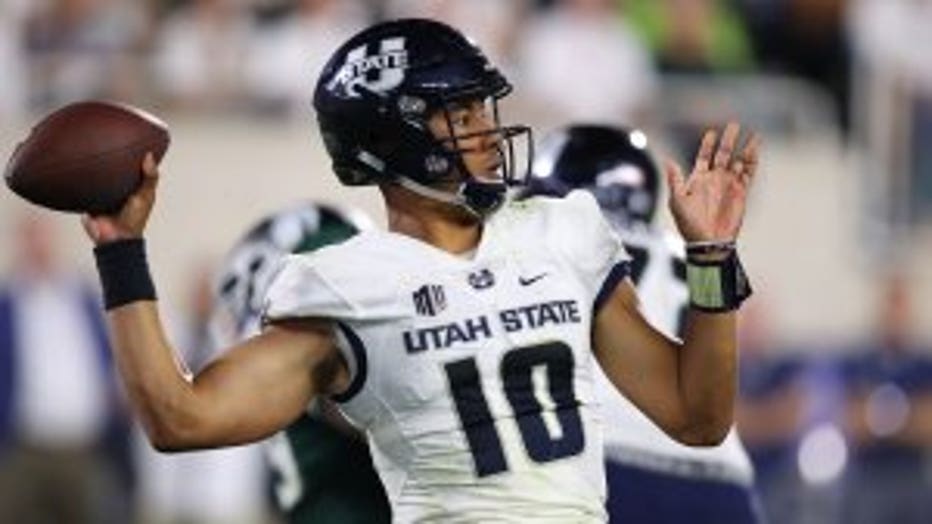 SAUKVILLE -- The move by the Green Bay Packers to pick a quarterback in the first round of the 2020 NFL Draft may have caught some fans a little off guard. But others actually urged the team to pick Jordan Love -- before a single NFL team made their picks this year.

12-year-old Charles Peterson from Saukville faxed a letter to Packers management ahead of the draft. In that fax, he explained why he wanted the green and gold to pick the Utah State quarterback. 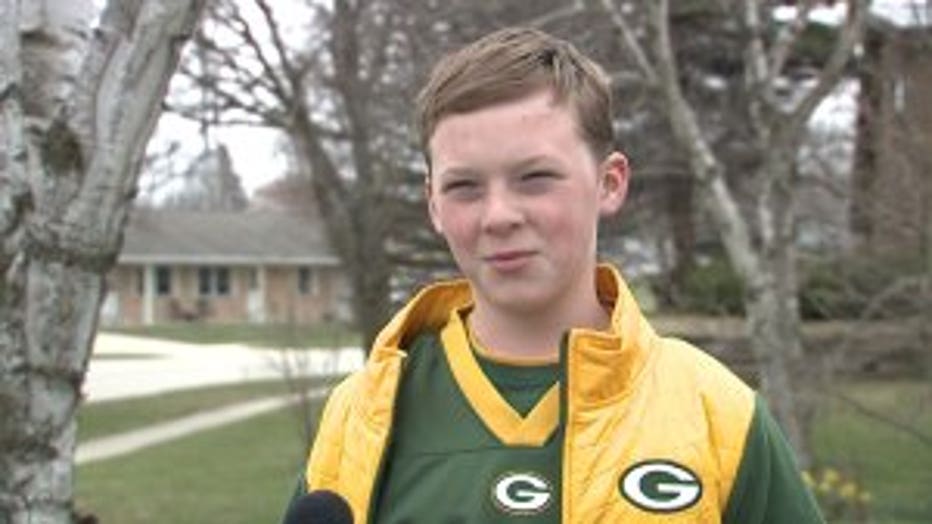 "I saw he's got a pretty good arm, his completion percentage is pretty good -- and the only thing he needs to do is lower his interception number. So I'm like, Aaron Rodgers, sometimes he doesn't throw an interception in like 200 passes. So that's gonna be good teaching for him," Peterson said.