MILWAUKEE -- It has become a tradition at Lambeau Field -- and it is changing the lives of people in southeast Wisconsin.

Sargento Foods presented a check for $36,000 to Hunger Task Force on Tuesday, Dec. 18. It is part of the annual Touchdowns for Hunger program.

"All of us are involved with hunger in different ways, and it's the basic thing we can do as human beings," said Wayne Larrivee, the voice of the Packers on radio. 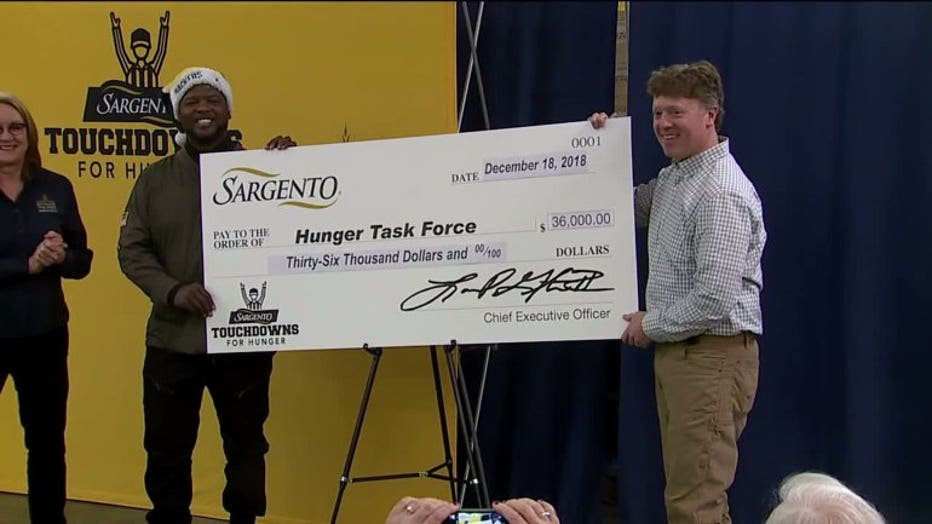 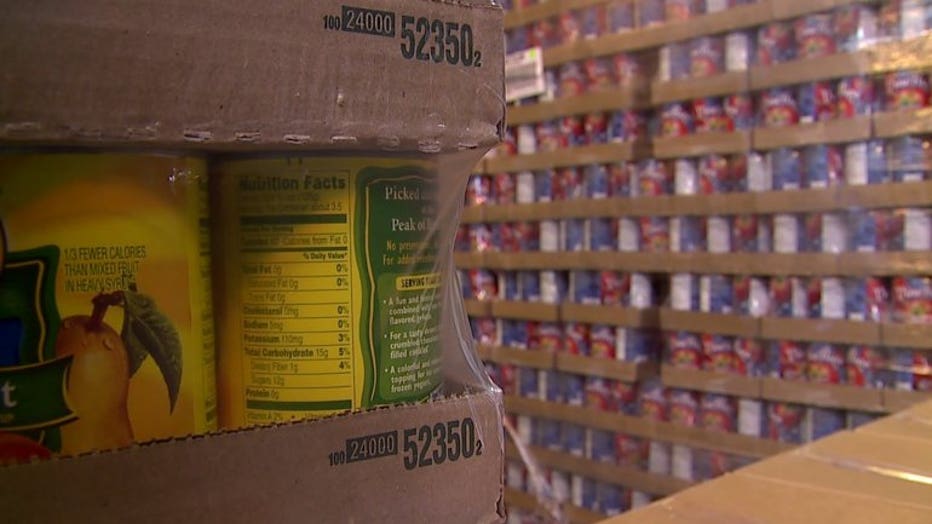 When the Packers score a touchdown, Sargento donates $1,000 to fight hunger in Milwaukee. So far this season, Green Bay has scored 36 TDs -- with two games to play. During the 2017-18 season, Touchdowns for Hunger raised more than $50,000 to feed families in Milwaukee -- and volunteers on Tuesday were celebrating the 16th season of the program. 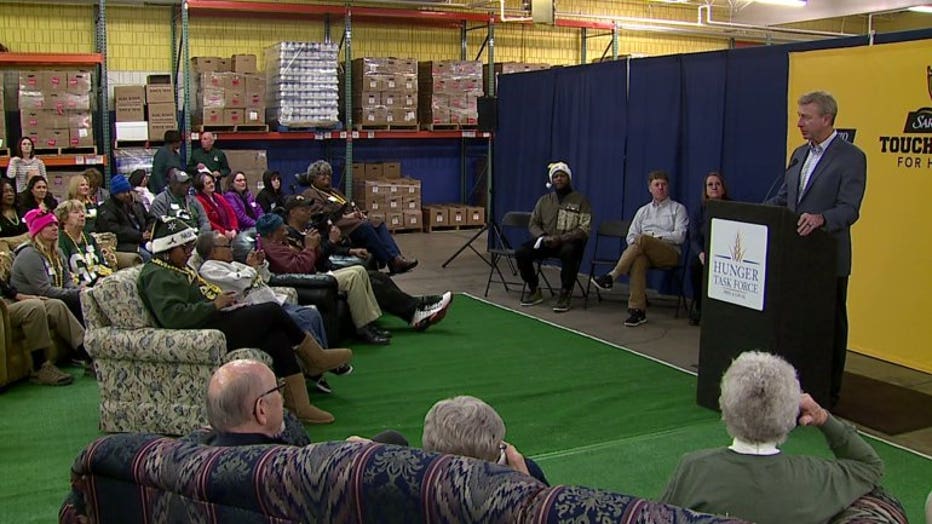 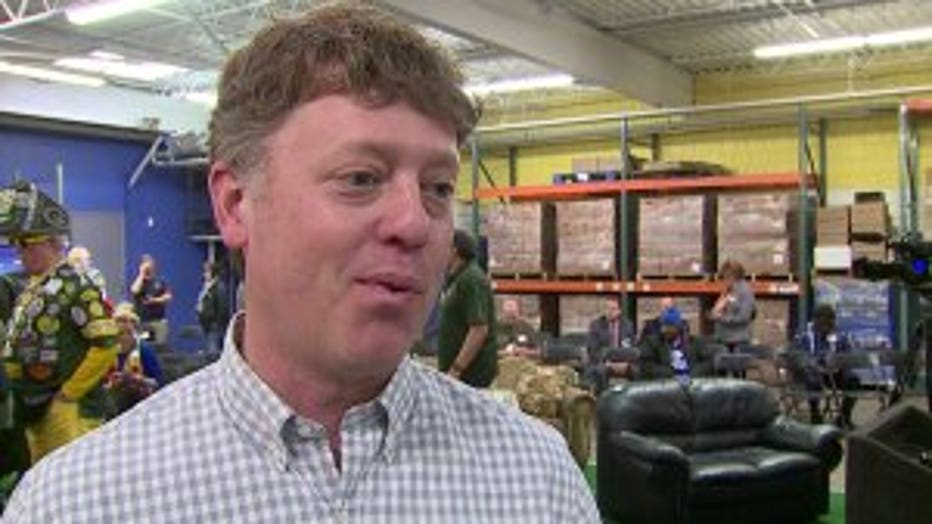 "Have been fortunate enough to raise over $1.3 million," said Louie Gentine, CEO for Sargento Foods.

"Because every touchdown leaps over hunger. Notice I used 'leap' in there?" Butler asked. 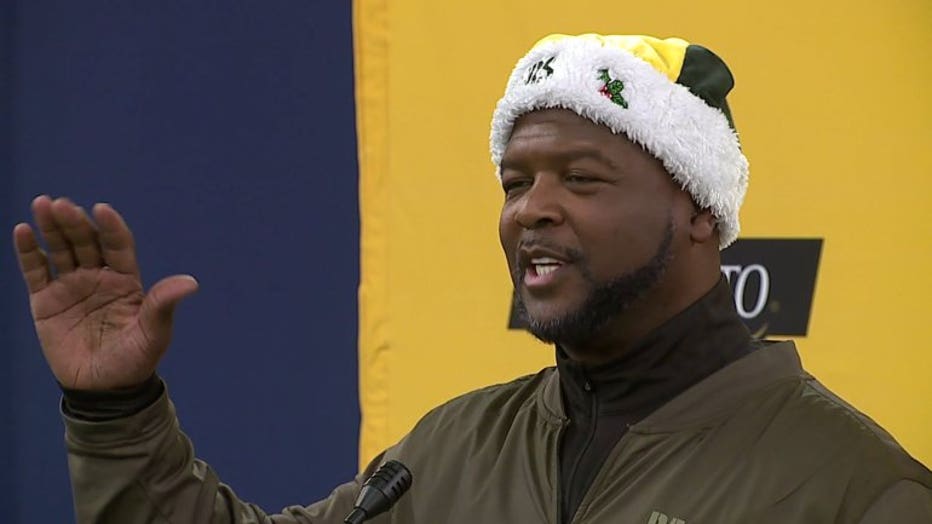 "It's a problem that probably won't end, but I think we all need to keep fighting to this cause," said Carol Wehrley of the Tosa Community Food Pantry.

If you would like to make a personal donation to the Touchdowns for Hunger program, CLICK HERE.