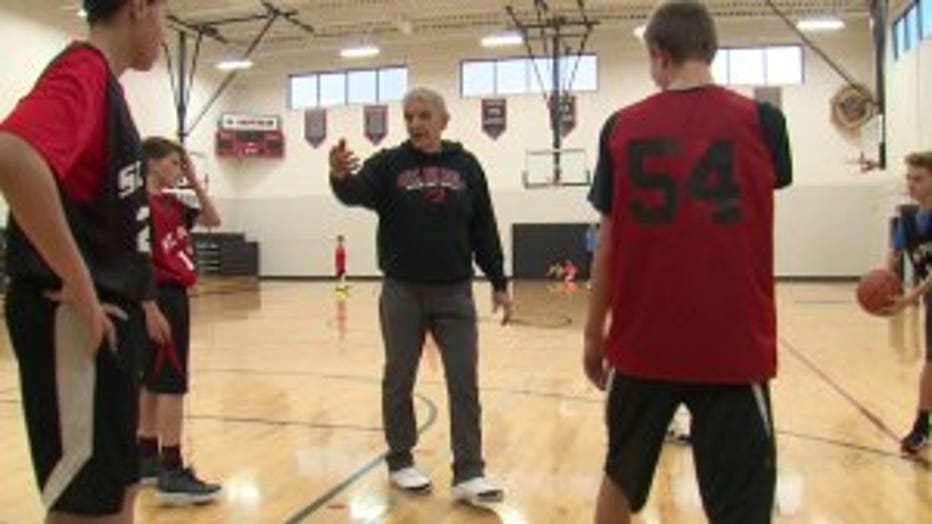 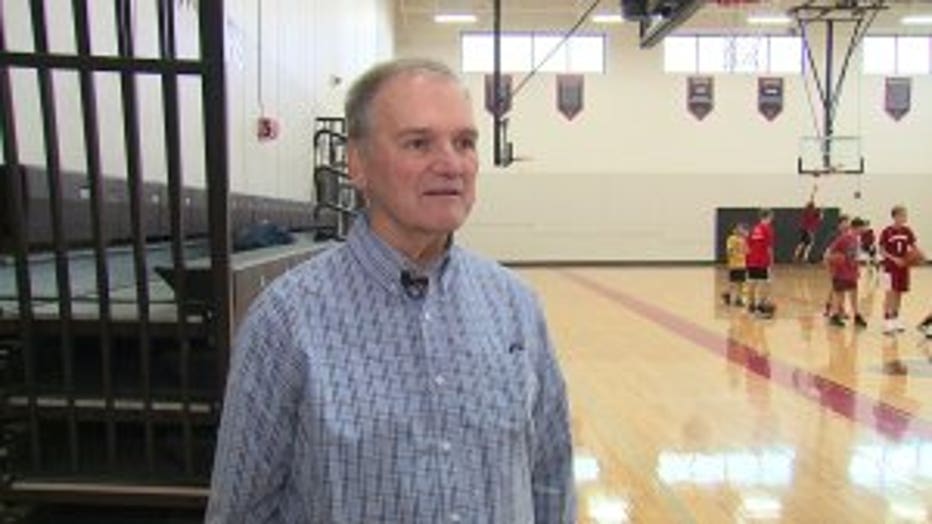 "It's just amazing that one family would take on that responsibility for 60 years. It's something that's really special," said Lyle Sperber, former Panther.

Sixty seasons, all led by a member of the Thiede family.

It began in the 50s with Harold Thiede at the helm, the first head coach of the Panthers.

"We didn't have a gym at the time, we practiced in the old high school gym, near 11th Ave in Grafton," said Sperber. 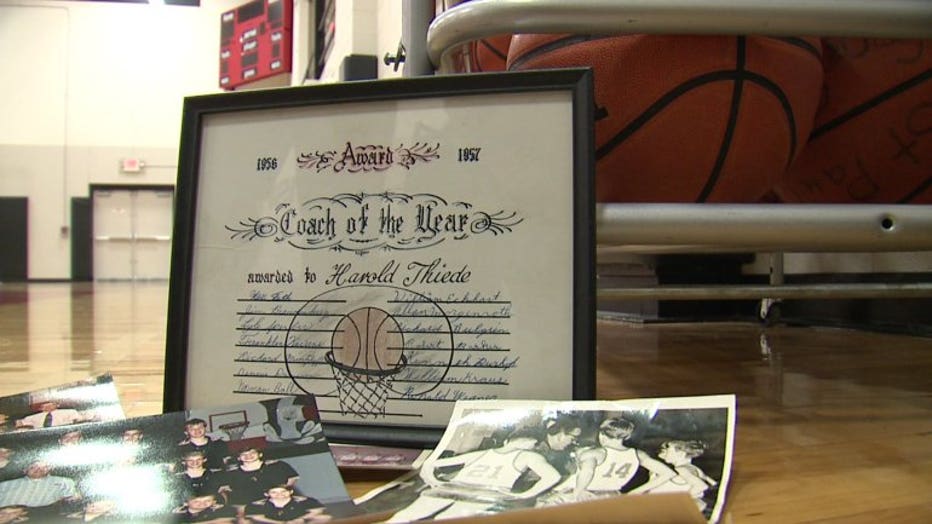 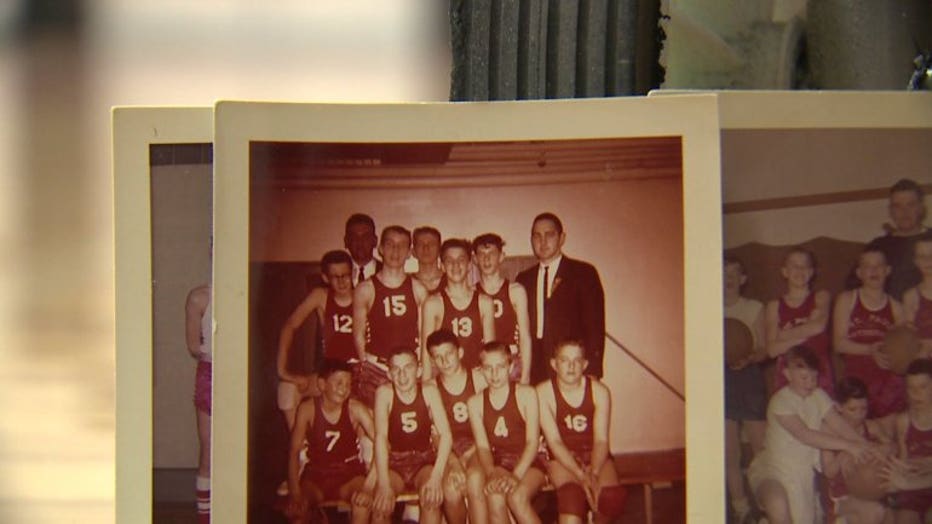 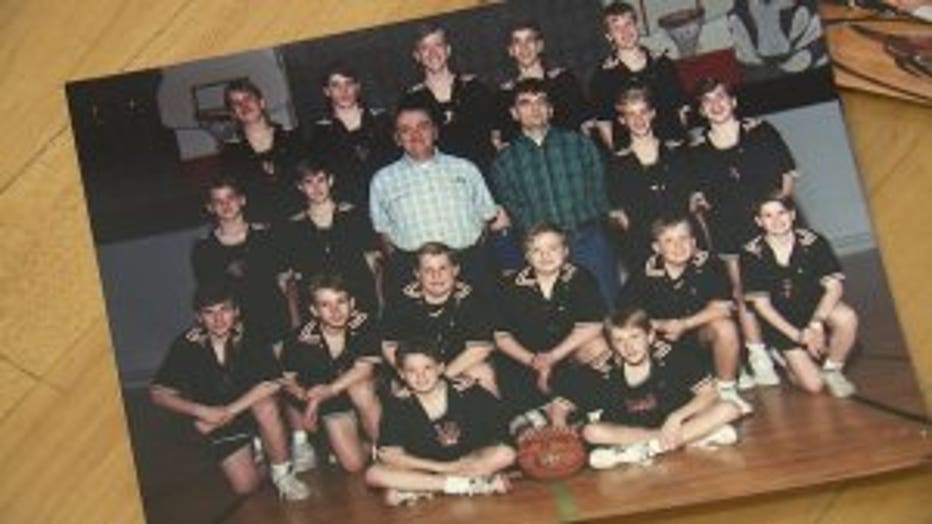 "I remember my dad coaching and my brother and I going over to watch games when we were like three, four years old somewhere around there," said Hal Thiede, Panthers coach.

From then on, a legacy was born. Gil and Hal Thiede, stepped into the world of coaching. And for the past 49 years, the Panthers have called Gil "coach."

"I've been blessed and honored and really it's been a pleasure doing this," said Panthers Head Coach, Gil Thiede. 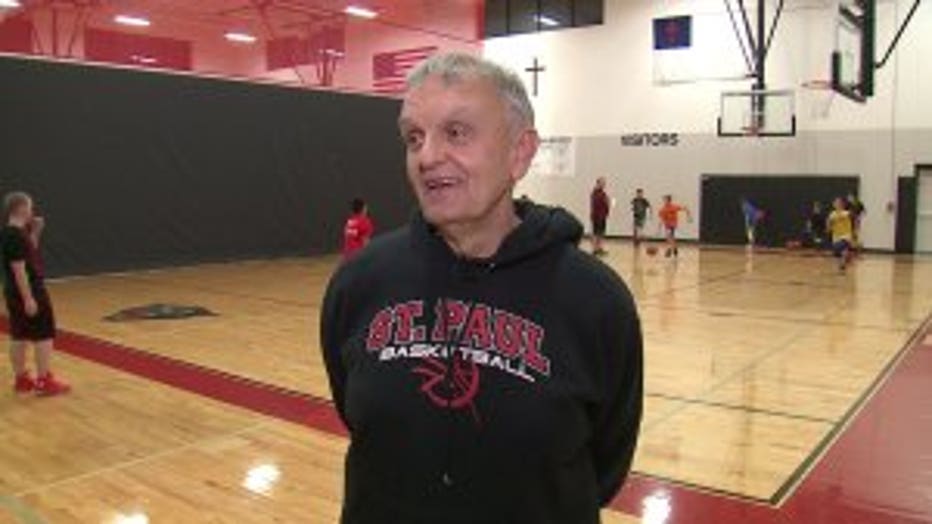 "They're great coaches, Gil is just an incredible basketball coach, he knows the game, he knows how to teach the game but the thing he did better than anybody I've ever been around is he taught me how to believe in me -- and that's hard in middle school," said Mark Newman, former Panther.

Countless games, players, memories and the love of basketball have kept Gil on the court decade after decade.

"I'll be 66 in a couple weeks and they're always the same age, so you're getting way away from when you used to play and it's a treat really and it keeps me from hearing guys my age how bad my back or knee hurts you know I don't wanna hear that," said Gil. 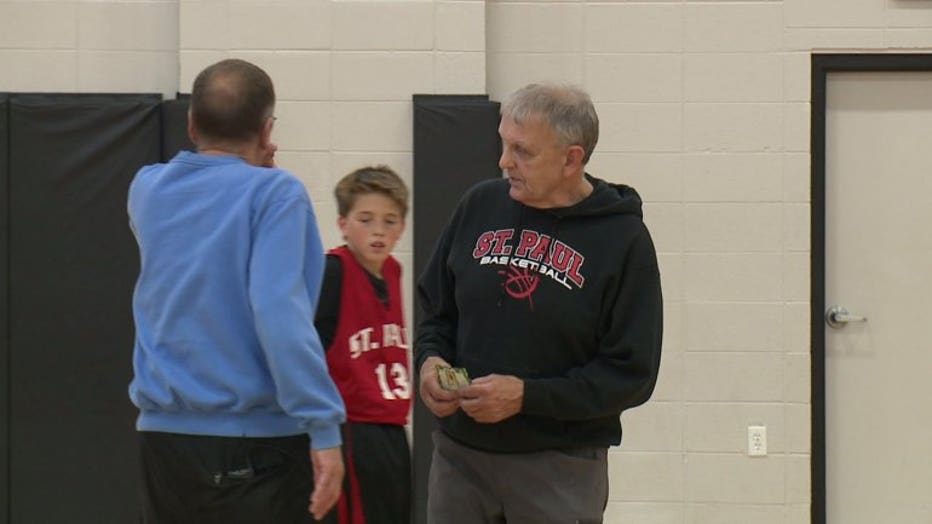 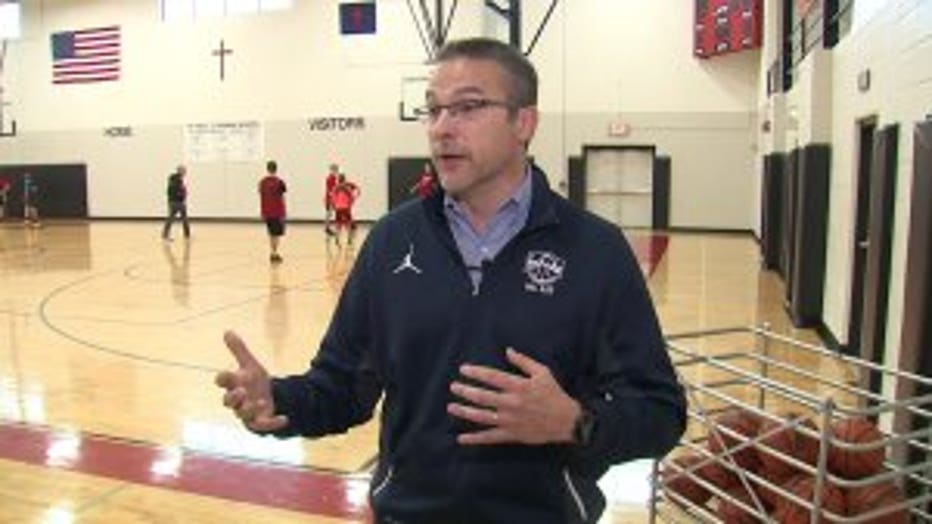 "They love basketball, they love the ministry that's taking place here, but most importantly they just love the kids," said Newman.

"I think being around younger people helps your perspective because otherwise you sit and talk to older people all the time and all they do is sit and complain about everything. At least this gives you a different outlook on life," said Panthers Coach Hal Thiede.

Young at heart and busy working toward another successful season, but just how long will the Theides keep the coaching legacy alive at St. Paul Lutheran School?

"It's a year-to-year thing, my son lives in DeForest and unless he moves closer I don't think there's going to be another Thiede, and he had a girl so the Thiede name is down the drain if he doesn't have a girl," said Gil. 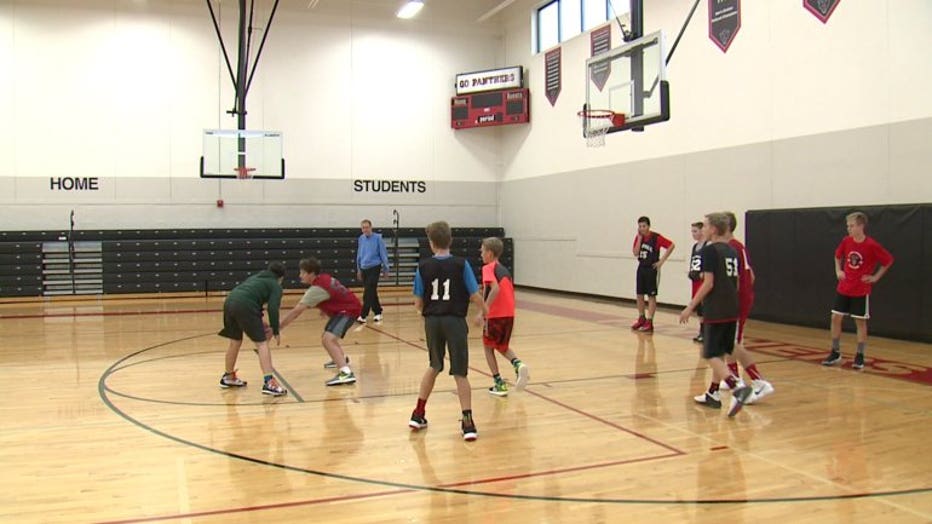 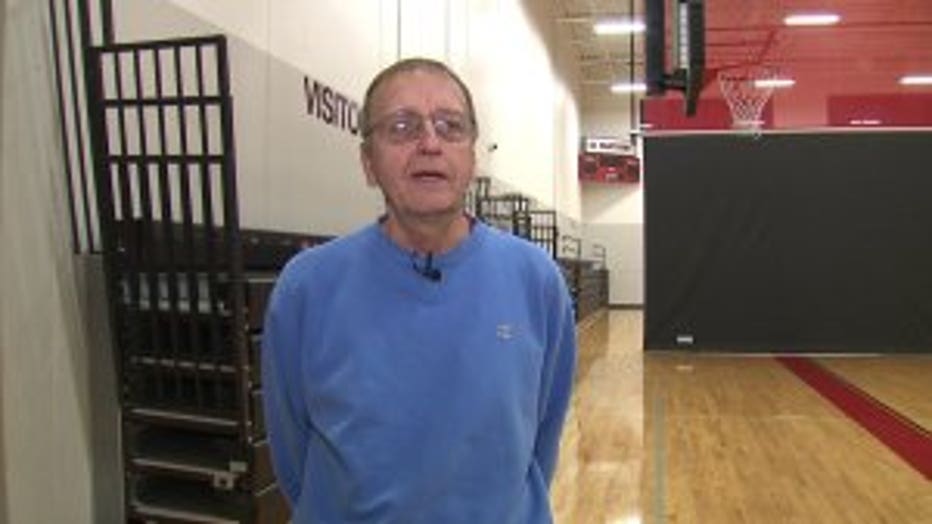 "When they brought me back again the last couple years, it's almost like we thought we can get another year in, and another year in and we don't want to see it go downhill because it's been a lot of time invested and we'd like to keep it going as long as possible," said Hal.

"As long as the Theides are here, basketball is always going to be here. They're pied pipers and everybody wants to be a part of it," said Newman.

Continuing to teach the fundamentals and ministry, while remembering the man that started it all. 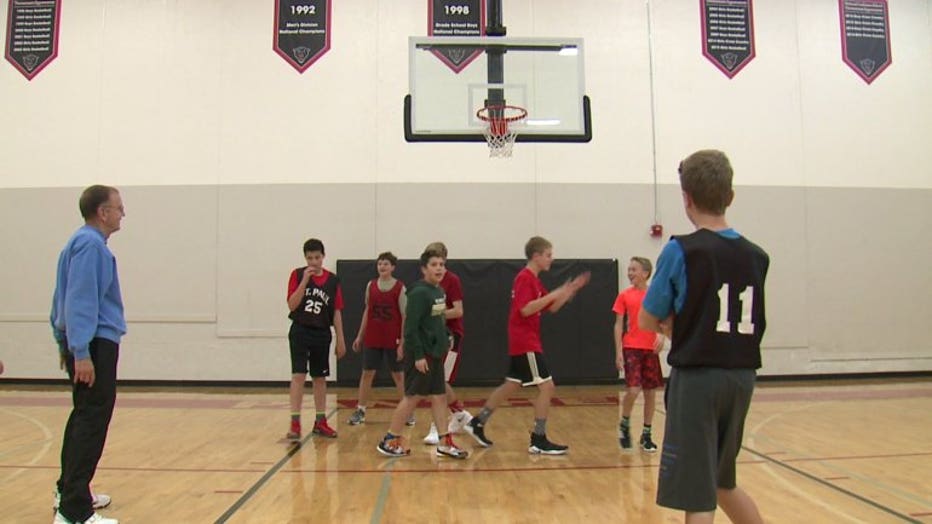 "He would've been proud of us...that we would've kept this going," Gil said.

Gil's wife, Donna, is the athletic director at St. Paul Lutheran School -- so it's truly a family affair with basketball at the school. 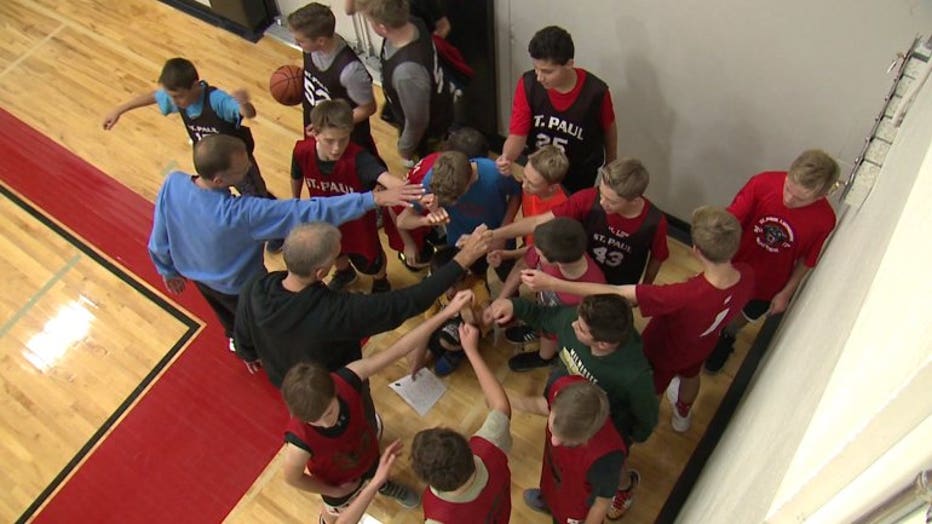