Two Port Washington High School freshman swimmers are overcoming obstacles in the pool. One is completely deaf while swimming and the other is a bilateral amputee.

PORT WASHINGTON, Wis. - Wins and losses are recorded in high school sports, but there are also other ways to measure success. The Port Washington High School swim team is a champion of inclusion.

In Port Washington, there is also no faking the connection among the Pirates.

"I love them," said Sharla Plier. "They're so supportive." 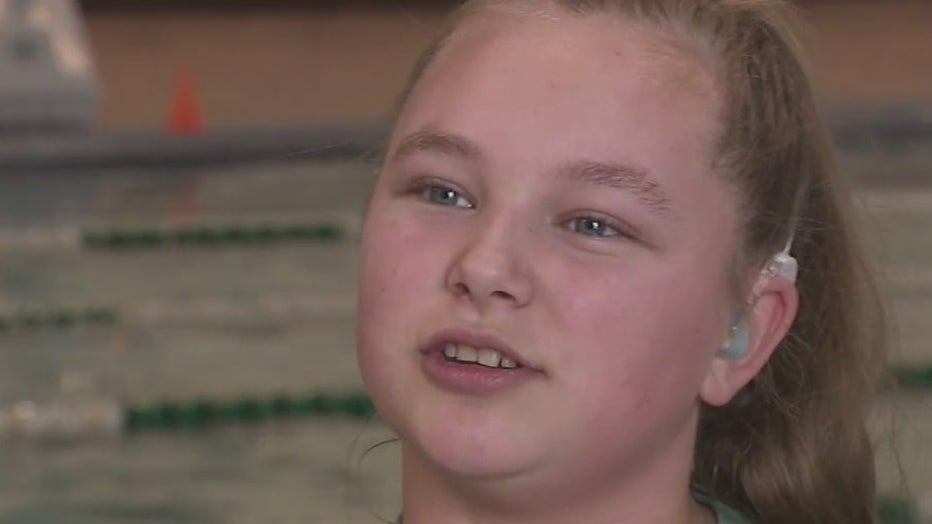 "We all support each other no matter what, and we do everything we can," said Haley Leute.

When you're a freshman, fitting in is very important. That is especially true for this Plier and Leute. Leute can't wear her cochlear implants in the water, so she is completely deaf while swimming. Plier is a bilateral amputee.

"A lot of kids with adaptive needs don't gravitate toward swimming," said Dani Peiffer, coach. "They might find it challenging, or maybe their parents don't have a swim background."

"I think I'm very dedicated and determined to achieve my goals, and I won't stop until I do achieve them," said Plier. 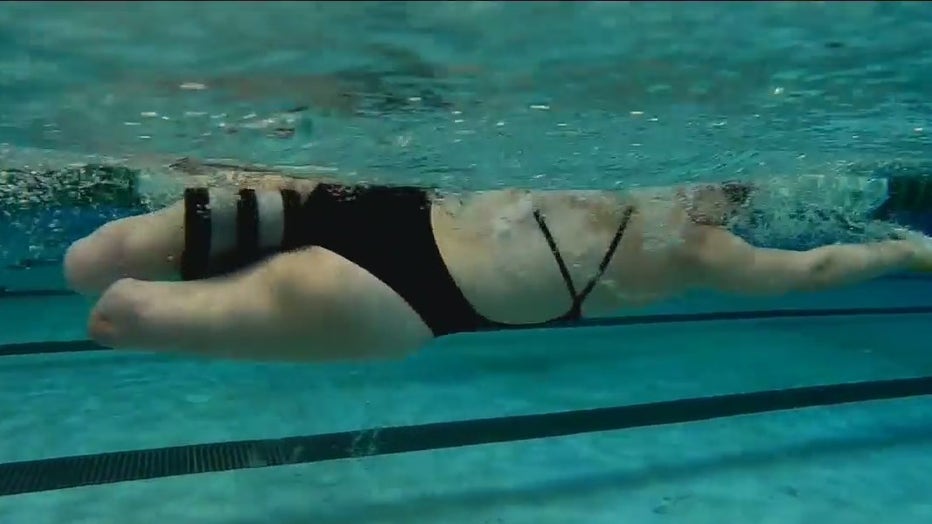 Plier and Leute do their thing pretty inconspicuously.

"Honestly, at this point, it doesn't even matter," said Josie Tetzlaff, senior swimmer. "It's not a big deal. We'll be like, ‘Oh, yeah.’"

The seniors at Port have won more meets this year than in any other season in their careers, and yet, that's only part of the success story. 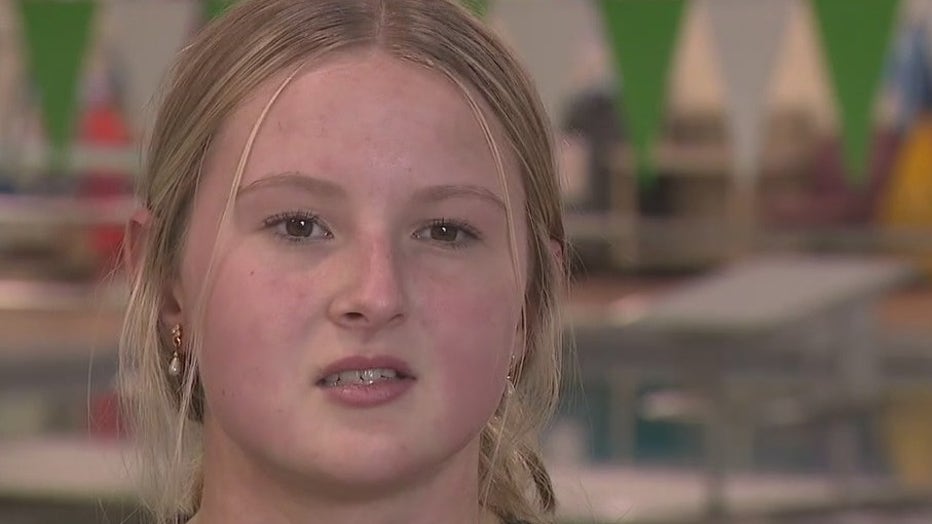 "You have the girls that are supportive, but then you also have the upperclassmen learning from the obstacles that those girls are overcoming, so for sure, it's been a two-way street," said Peiffer.

"I feel good about it, and it's nice to inspire other people," said Leute. 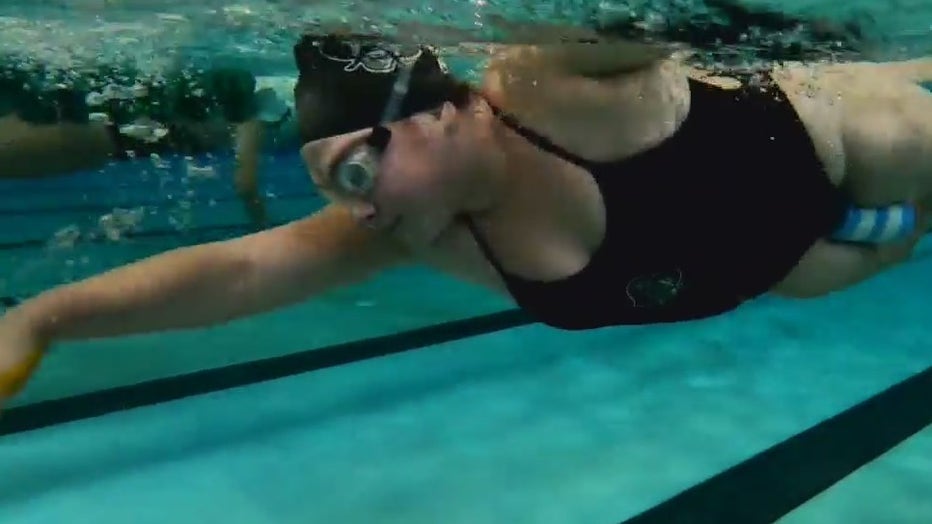 "People will come up to me after meets, and they'll maybe tell their story, that they're struggling and they'll be like, 'You were so inspiring to me, like, watching you even get in the water and having the guts to compete against people who don't have a limb difference,' so that makes me feel really good," said Plier.

Both Plier and Leute said they are really enjoying their freshman seasons in the pool and they fully intend to be four-year swimmers for the Pirates.