MILWAUKEE -- Monday, April 4th was Opening Day for the Milwaukee Brewers at Miller Park -- and there are a lot of new attractions at the ballpark this year. 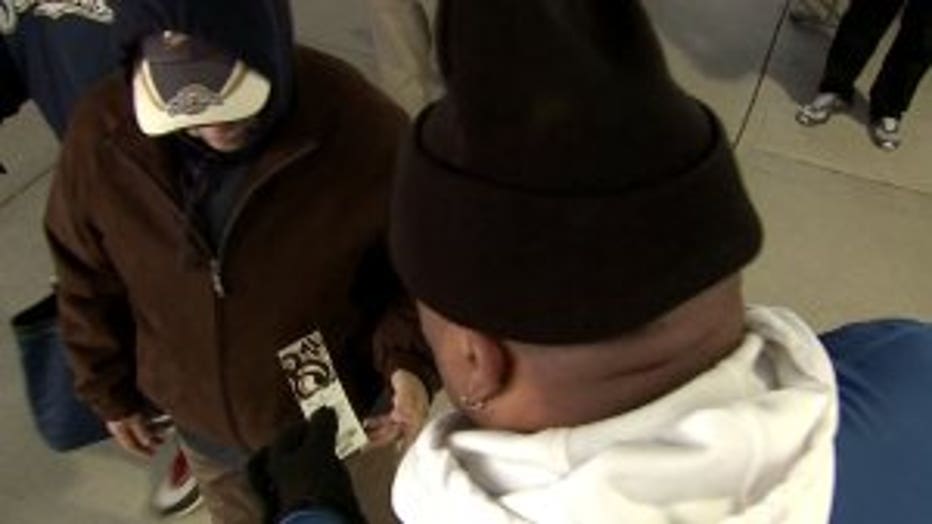 Ervin said there is an attraction to Miller Park and the game of baseball -- a pull fans may feel no stronger than on Opening Day.

On Opening Day 2016, a Wisconsin winter was still trying to hang on, but it lost its grip with each pitch and each swing of the bat.

Phyllis Purdoff said baseball has brought her to Miller Park each Opening Day for 60 years! 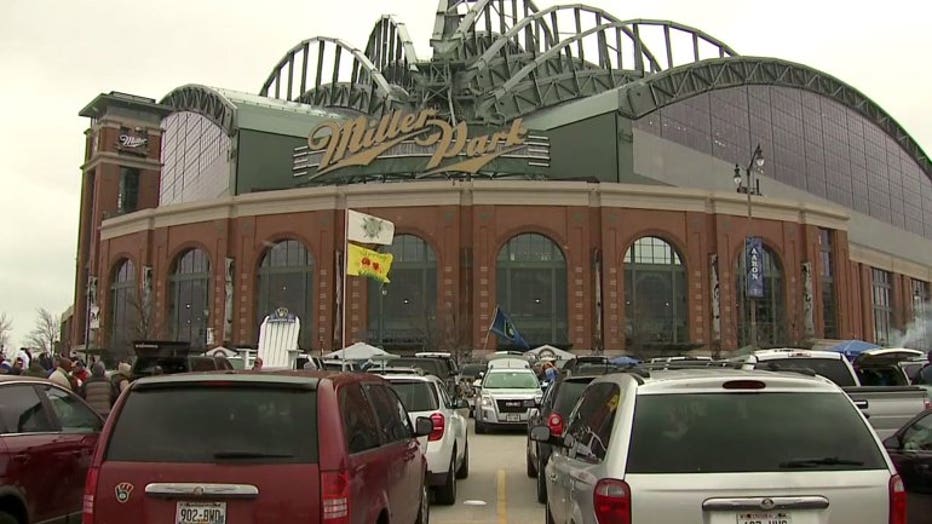 There is something new when each season begins at Miller Park -- new food to try, new games for the kids, but the new that really excited fans on Opening Day was a new line up. 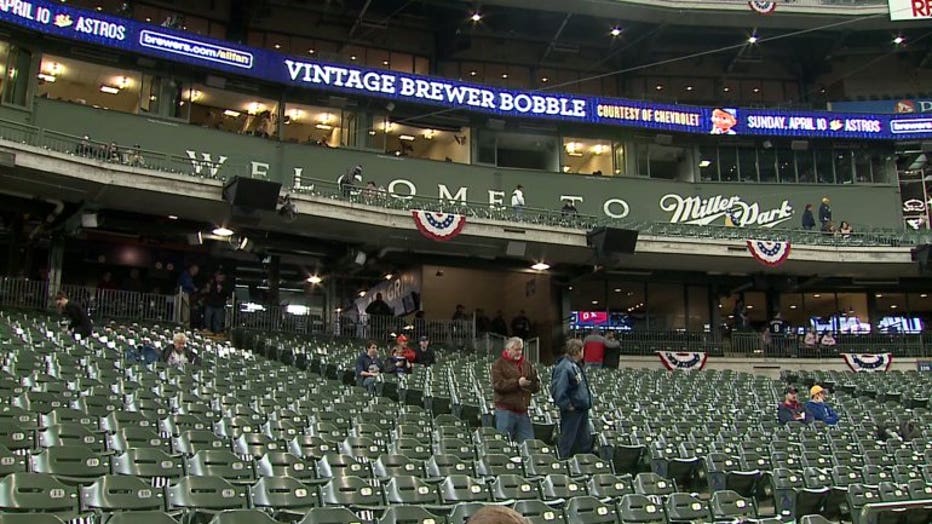 "This year I am excited because they have a lot of rookies and I want to see them play for the first time," a Brewers fan said. 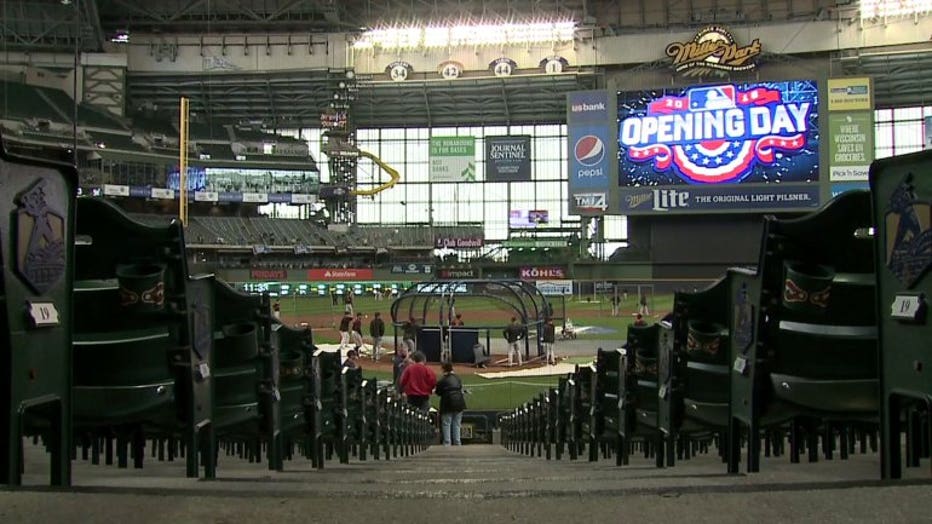