MILWAUKEE -- There's been plenty of change with the Marquette University women's basketball team in the past year, with a new head coach, and a lot of new players, but instead of making excuses, they're making opponents frustrated.

The Megan Duffy era of Marquette women's basketball seems to be off to a special start.

Taking over a team that lost six players to graduation, Coach Duffy and the Golden Eagles haven't flinched.

"I'm just as competitive and want to keep Marquette at the top, and they have, in the past few years, done a tremendous job in winning championships, and that's our goal every year, despite what the roster looks like, despite who's coming in, and that was my goal, to sustain that, and get those other kids experienced to be in that limelight, and to really showcase their talents," said Coach Duffy. 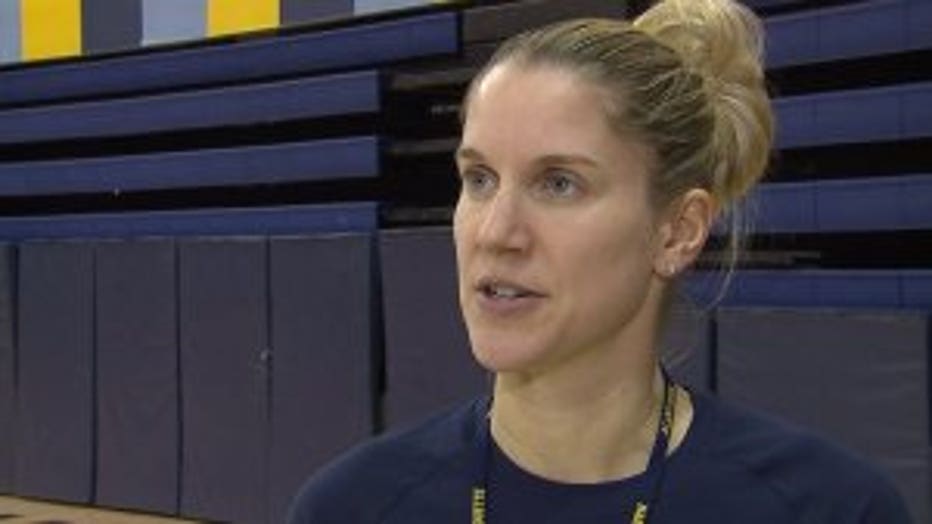 That's something the players said they've taken to quickly.

"I don't think it was as much of a transition as I thought it was going to be, to be honest," said Van Kleunen. "Coach Duffy was huge about, that it's going to be a little bit different. There's going to be highs and lows with it, but you just have to take it one day at a time, and I think that's really shone throughout the whole season, as well."

Motivation was easy to find. The Golden Eagles were picked to finish second to last in preseason polls.

"I think the greatest thing about this team is that we haven't worried about that," said Coach Duffy. "We used that as a little chip on our shoulder, and when you don't have a lot of expectations coming in, you can kind of pave your own way, and they've done it doing it the right way, and great attitude, and like I said, the great work ethic." 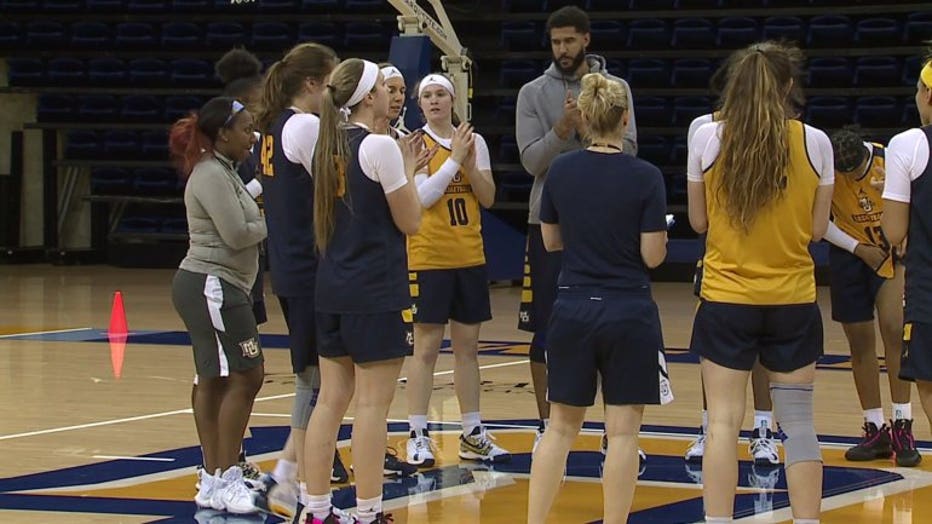 "We kind of try and keep the noise out as much as possible, and just bring it with the 14 players, the coaches, and the support staff," said Van Kleunen. "That's all we are focused on, to be honest."

So what could be next for this team as March approaches?

"I know we have a hungry group in front of us, and there is so much yet to play for," said Coach Duffy. "It's going to be fun for me and our staff to watch how they handle these next couple weeks where every game is important, every possession is important, and we are going to need that leadership that has been so good up to this point."

"We all talked about what the seniors did last year and we wanted to continue that legacy on," said Van Kleunen. 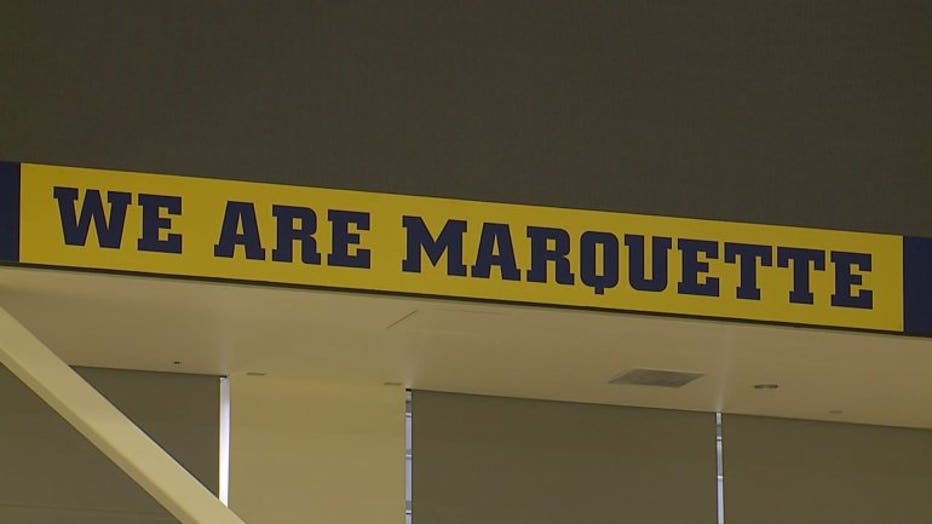 As of Sunday, Feb. 9, the team was in third place in the Big East.