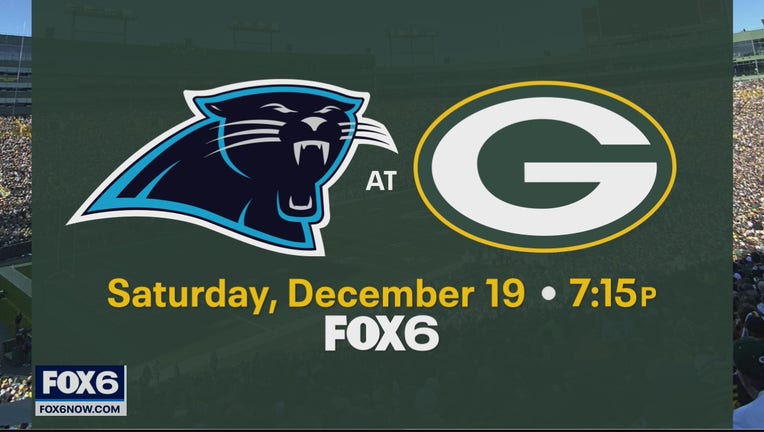 GREEN BAY, Wis. - The NFL has set its pairings for the league's first Saturday doubleheader this season. 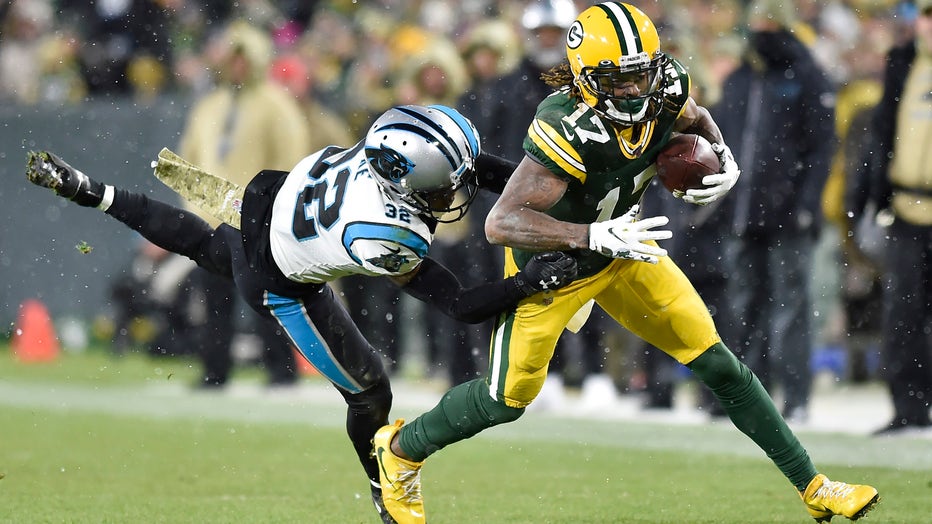 GREEN BAY, WISCONSIN - NOVEMBER 10: Davante Adams #17 of the Green Bay Packers runs with the football in the second half against the Carolina Panthers at Lambeau Field on November 10, 2019 in Green Bay, Wisconsin. (Photo by Quinn Harris/Getty Images)

The NFL had five games to choose from for the first Saturday doubleheader with teams told only that they would play either Dec. 19 or Dec. 20 when the league announced schedules earlier this year. This decision now leaves Detroit-Tennessee, Jets-Rams and Texans-Colts all set to play Sunday, Dec. 20.

Normally, the NFL has that Saturday to itself. The league will have some competition that day with the Big 12, Big Ten and SEC championship games scheduled for that Saturday, and the SEC may have other games postponed by the coronavirus pandemic being played that day.

Sunday’s game between the Packers and the Bears will host a small group of Packers employees to help evaluate COVID-19 protocols.

The Green Bay Packers battle the Indianapolis Colts at Lucas Oil Stadium on Sunday, afternoon, Nov. 22 only on FOX6.