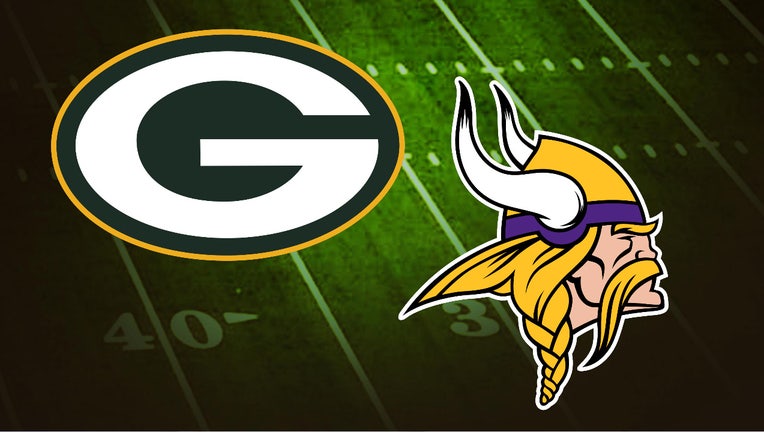 GREEN BAY, Wis. - The Green Bay Packers and Minnesota Vikings square off in a prime-time contest at Lambeau Field on Sunday, Jan. 2.

According to Packers.com, the game will be just the second January matchup for the Packers and Vikings during the regular season (2015).

Each of the last three matchups between the two clubs in Green Bay have been decided by six points or less, including a tie in 2018. Green Bay has scored 22-plus points in 12 of the last 15 home games vs. Minnesota.

Of the past 38 regular-season meetings between the teams, 25 of those games have been decided by seven points or less, including a three-point difference in the Week 11 meeting at Minnesota.

Through 121 meetings, which includes two postseason contests (1-1), the Packers hold a 63-56-3 edge over the Vikings in the all-time series.

Green Bay Packers cornerback Jaire Alexander was to be activated by the team on Wednesday, Dec. 29, Head Coach Matt LaFleur said during a news conference.