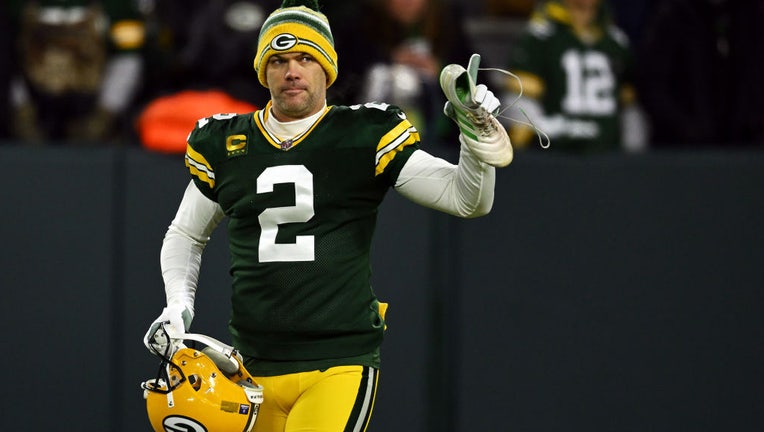 GREEN BAY, WISCONSIN - JANUARY 22: Kicker Mason Crosby #2 of the Green Bay Packers warms up prior to the NFC Divisional Playoff game against the San Francisco 49ers at Lambeau Field on January 22, 2022 in Green Bay, Wisconsin. (Photo by Quinn Harris/

GREEN BAY, Wis. - Despite a rocky 2021 season, the Green Bay Packers may bring back longtime kicker Mason Crosby in 2022.

Packers general manager Brian Gutekunst told reporters that Crosby’s experience is a factor and the veteran kicker could be around in the coming season, though.

"For where our football team is, having a championship kind of kicker, a guy who can compete at that level, is important," Gutekunst said. 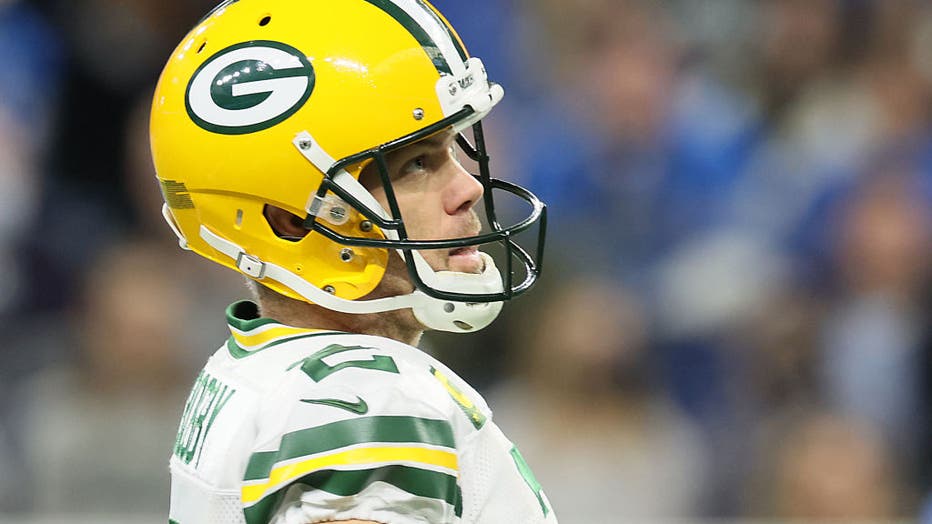 Fansided reports Crosby could be a cap casualty going into an offseason where the Packers are potentially looking to re-sign four-time MVP Aaron Rodgers and star WR Davante Adams, though.

But the veteran kicker has bounced back from below average seasons before, like the 2012 season where he only made 21 field goals on 33 attempts. Fansided reports the team stuck by him then and in 2013, the kicker was lights out only missing four field goals the entire season.

Giannis Antetokounmpo had 26 points and 16 rebounds and the Milwaukee Bucks scored a season-high 44 points in the second quarter on the way to a 130-106 win over the Charlotte Hornets on Monday night.