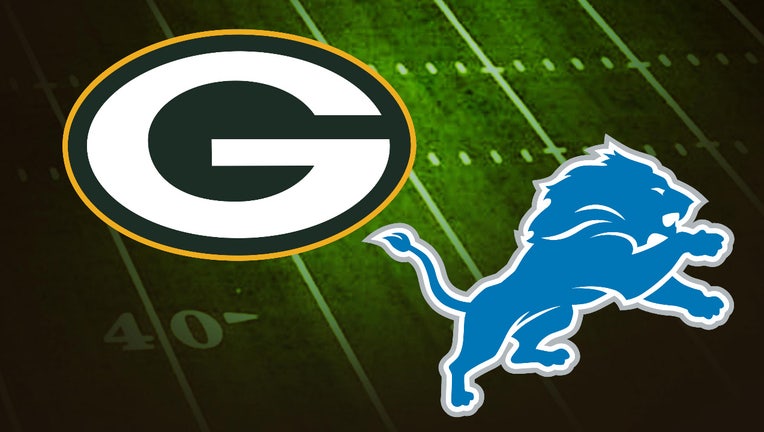 GREEN BAY, Wis. - The Green Bay Packers return to Lambeau Field on Monday, Sept. 20 when the team takes on the Detroit Lions on Monday Night Football.

According to Packers.com, this is the second MNF game vs. Detroit at Lambeau in the last three seasons and the third in the last five seasons (2017, 2019). Prior to the 2017 contest, the last MNF meeting was in 1972.

Green Bay has a 31-11 overall mark against Detroit since 2000, a .738 winning percentage that is tied for No. 1 among NFL teams (Minnesota Vikings) that have played the Lions more than 10 times over that span, according to Stathead.com.

Former Green Bay Packers tight end Jermichael Finley had a bold suggestion for the organization should Aaron Rodgers continue to struggle for the rest of the season. Turn to Jordan Love.

Brookfield Central golfer determined to help those in need