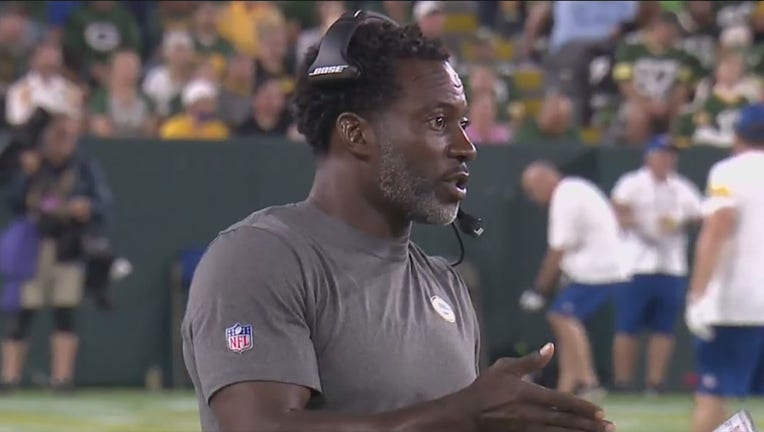 Drayton was promoted to the role in February 2021 after three seasons as an assistant. A pair of special teams mishaps – a blocked field goal and a blocked punt that was returned for a touchdown – ultimately cost the Packers 10 points in their 13-10 NFC playoff loss to the San Francisco 49ers. To boot, the team had only 10 men on the field for the game's final play – a game-winning field goal from San Francisco's Robbie Gould.

"Would it have made a difference?" LaFleur said the day after the game. "I don’t know. Maybe. But it sure looks bad, and it’s embarrassing that that happens under my watch."

The Packers’ struggles on special teams were evident well before that playoff loss. According to efficiency metrics from Football Outsiders, the Packers had the NFL’s worst special teams during the regular season.

The marks the second straight offseason in which Packers coach Matt LaFleur has changed his special teams coordinator. LaFleur dismissed Shawn Mennenga last year and replaced him by promoting Drayton, who had been an assistant special teams coach with the Packers from 2018-20.

The Packers also announced a trio of promotions within the coaching staff on Tuesday.

Jason Vrable has been named the team's passing game coordinator/wide receivers coach, Luke Butkus will take over as offensive line coach after three seasons as an assistant and Ryan Mahaffey will take Butkus' spot as an offensive line assistant.

Adam Stenavich was promoted from offensive line coach to offensive coordinator earlier in the week. Stenavich filled the spot vacated by Nathaniel Hackett, who departed for the head coaching job with the Denver Broncos.

Hartford native Quinn Meinerz has made it through his rookie season in the NFL. Off the field is where he’s made his greatest impact.