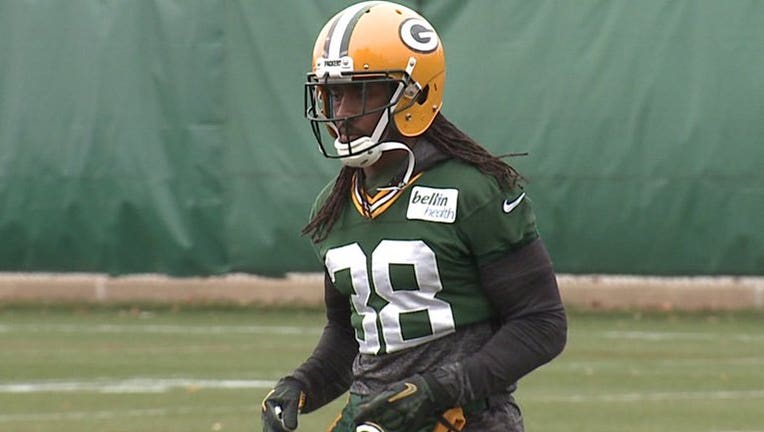 MILWAUKEE - The Green Bay Packers have signed a familiar face to the practice squad. Veteran defensive back Tramon Williams has rejoined the team as it prepares for the NFC Championship game against the Tampa Bay Buccaneers.

If he suits up Sunday, it would mark the third stint Williams has had with the Green & Gold. He joined the team as an undrafted free agent in 2007, where he spent the first eight seasons of his career. He won Super Bowl XLV with the Packers and made his only Pro Bowl that same season.

After stops with the Cleveland Browns and Arizona Cardinals, Williams rejoined the Packers in 2018 for two more seasons. He played six games for the Baltimore Ravens earlier this season.

In a Packers uniform, Williams has amassed 30 interceptions, 559 total tackles and started 122 of 159 games played over 10 seasons. His 34 career interceptions over 14 seasons are the second most among active NFL players.

Williams will again wear the No. 38 jersey for the Packers. Running back Mike Weber, who had the number, will now wear No. 40. Practice squad punter Ryan Winslow was released to make roster room for Williams.