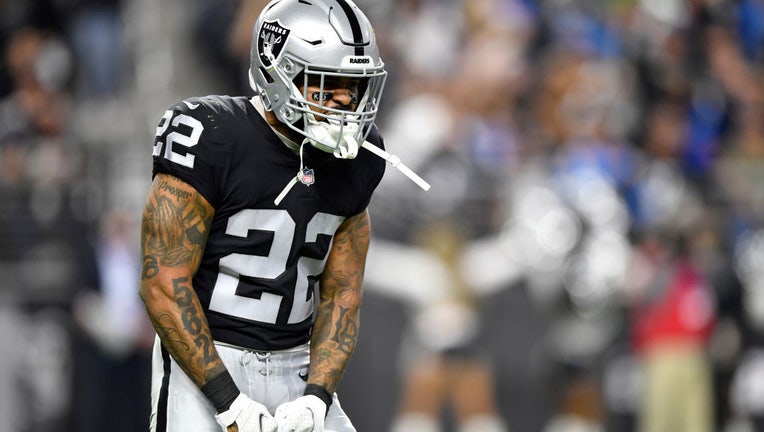 LAS VEGAS, NEVADA - JANUARY 09: Keisean Nixon #22 of the Las Vegas Raiders celebrates after the Raiders recovered a Los Angeles Chargers fumble on a punt return the first quarter of their game at Allegiant Stadium on January 09, 2022 in Las Vegas, Ne

A news release from the Packers says Nixon, a 5-foot-10, 200-pound fourth-year player out of the University of South Carolina, appeared in 40 games with two starts in three seasons (2019-21) with the Oakland/Las Vegas Raiders. He registered 20 tackles (15 solo) and a pass defensed on defense while adding 18 tackles on special teams, highlighted by a team-high nine stops on special teams as a rookie in 2019. Signed by the Raiders as an undrafted free agent in May 2019, Nixon played two years at South Carolina after transferring from Arizona Western College. As a senior in 2018, he appeared in 12 games with 11 starts for the Gamecocks and posted 63 tackles (42 solo) and a team-high nine passes defensed.

Summerfest will announce the full list of bands on its social media channels on Tuesday at 8:30 a.m.

The Milwaukee Bucks lost to the Memphis Grizzlies on Saturday, March 26. Giannis Antetokounmpo had 30 points, including 18 in the third quarter alone.