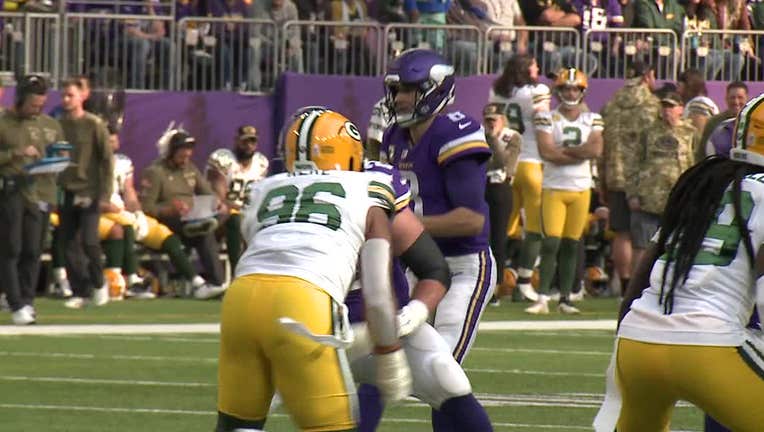 GREEN BAY, Wis. - The Green Bay Packers have released defensive lineman Kingsley Keke, who made eight starts this season but hadn’t played at all in their past three games.

This move comes as the Packers (13-4) prepare to host the San Francisco 49ers (11-7) in an NFC divisional playoff game Saturday night.

Keke played 64% of the Packers’ defensive snaps in a 31-30 victory at Baltimore on Dec. 19, but was left inactive the following week despite not appearing on the injury report. Packers coach Matt LaFleur explained it by saying "that was a total personal thing we were going through" without going into specifics.

Keke had 23 tackles, 2½ sacks and a forced fumble in 12 games this season. He had missed the Packers games on Nov. 7 at Kansas City and Nov. 14 against Seattle because of a concussion.

He had four sacks in 2020 with a pair of two-sack games against New Orleans and Philadelphia.