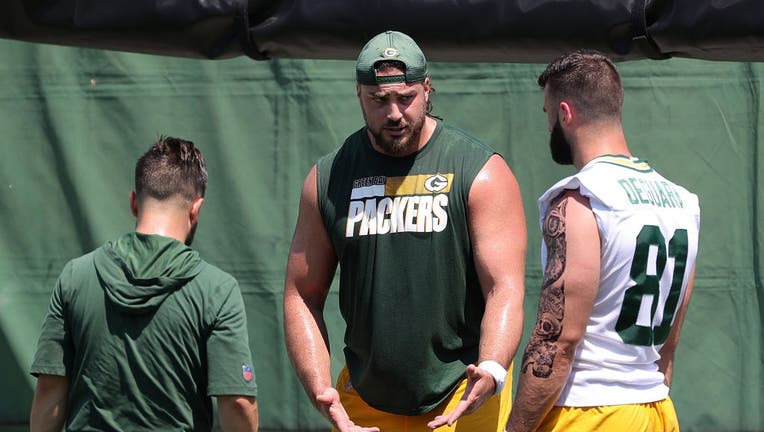 He just isn’t planning to announce whether Bakhtiari will be available in order to make the Chiefs have to prepare for either scenario.

Bakhtiari hasn’t played since tearing the anterior cruciate ligament in his left knee on Dec. 31.

He began the season on the physically unable to perform list, meaning he had to sit out the first six games. Bakhtiari has been practicing with the team recently, but the Packers (7-1) haven’t yet activated him.

"David’s doing everything that he can, and we’ve just got to make sure that the timing is right and take it day by day," LaFleur said Monday. "And when he’s ready to go we feel, everybody feels confident about it, then he’ll be back out there."

Elgton Jenkins, a Pro Bowl left guard last season, has been filling in for Bakhtiari at left tackle. Yosh Nijman started at left tackle for three games that Jenkins missed with an ankle injury.

While LaFleur isn’t saying when Bakhtiari might play again, the coach was more forthcoming on the possible returns of 2020 Pro Bowl receiver Davante Adams and defensive coordinator Joe Barry, who both missed the Packers’ 24-21 victory Thursday at Arizona. 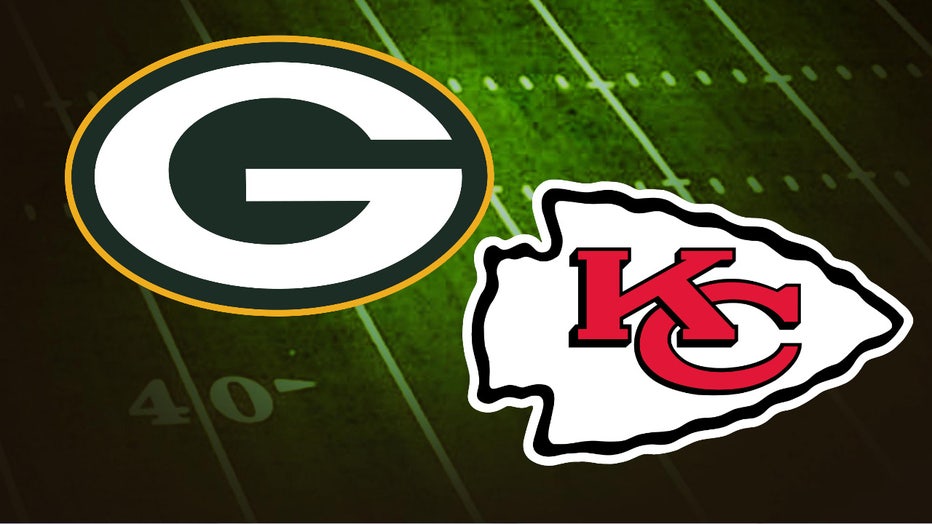 Adams was placed on the reserve/COVID-19 list and Barry tested positive last week. LaFleur said the Packers anticipate having Barry back on Thursday and indicated that Adams was on a similar timeline.

"But we’ll see where we’re at, you know," LaFleur added.

Wide receiver Marquez Valdes-Scantling practiced Monday, raising hopes that he could return after missing four games with a hamstring injury.

"Certainly any time you’re dealing with that type of injury, you never want to put a guy out there too early, because then it basically doubles the timeline for when you get a guy back," LaFleur said. "But he’s done everything he can in his power to try and get back as quickly as possible."

Outside linebacker Za’Darius was back with the team Monday but wasn’t practicing. Smith hasn’t played since the season opener because of a back injury. LaFleur said Smith’s situation was "more of a week-by-week case" and added that the 2020 Pro Bowl pass rusher "hasn’t even really done a whole lot of rehab with our guys yet."

You can watch the Packers take on the Chiefs only on FOX6 on Sunday. Kickoff is set for 3:25 p.m. – and we invite you to stick around for a FOX6 News Special Edition after the game. 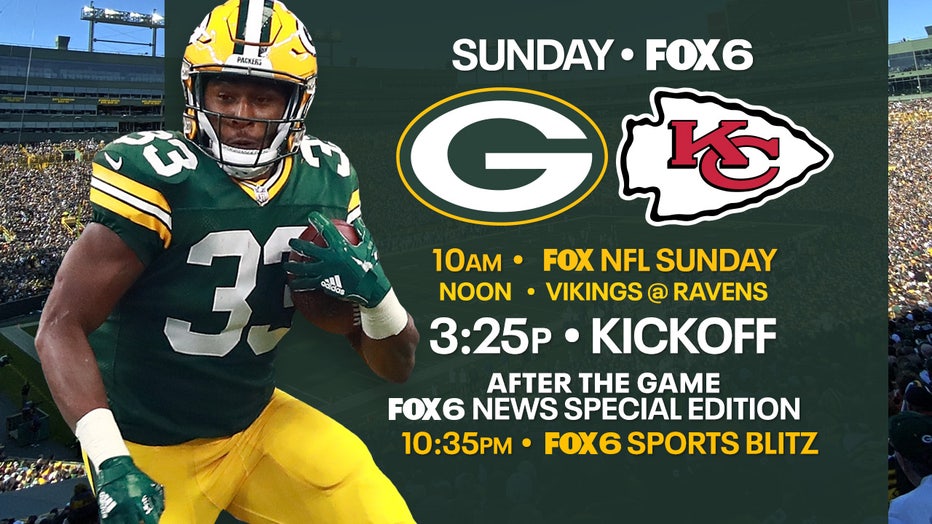 He's a goal scoring machine who maybe would have never picked up soccer had he not moved to the U.S. a decade ago. That's what makes the Shorewood senior this week's FOX6 High School Hot Shot.