GREEN BAY, Wis. - In April 2020, the COVID-19 pandemic first threatened the entire NFL Draft and then forced all of football to be socially distanced, if not isolated with family. Amid all of the global uncertainty, there was one almost given: The Green Bay Packers were going to select a wide receiver from a deep pool of prospects. Late in the first round, Green Bay traded up to grab a quarterback, Jordan Love, from Utah State. Perceived to have a big need at receiver and no need at quarterback, the Love pick was an eye-opener.

Incumbent QB Aaron Rodgers was himself a first-round Draft choice when Brett Favre was still starting for Green Bay. Rodgers wound up sitting for three seasons before the organization made a clunky transition to him from Favre. It took about three weeks before Rodgers publicly addressed the selection of Love. 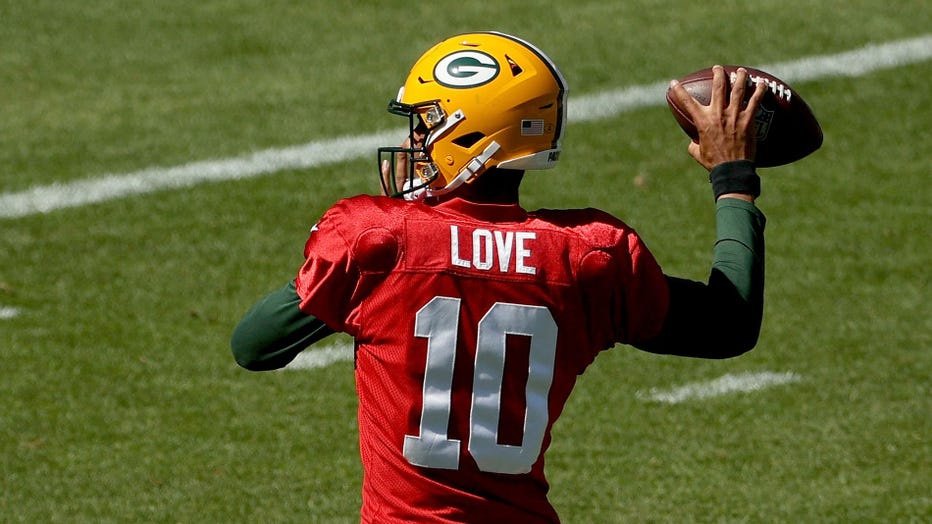 As for the football in 2020, Rodgers took every important snap of the season for Green Bay and didn't miss a practice either. He channeled his emotions into durability and terrific play, earning his third career NFL most valuable player award. Love never got into a game.

After the NFC Championship Game, Rodgers wondered aloud about his future in Green Bay, while Love remained mostly out of sight. In the lead-up to the 2021 Draft, General Manager Brian Gutekunst updated the situation. 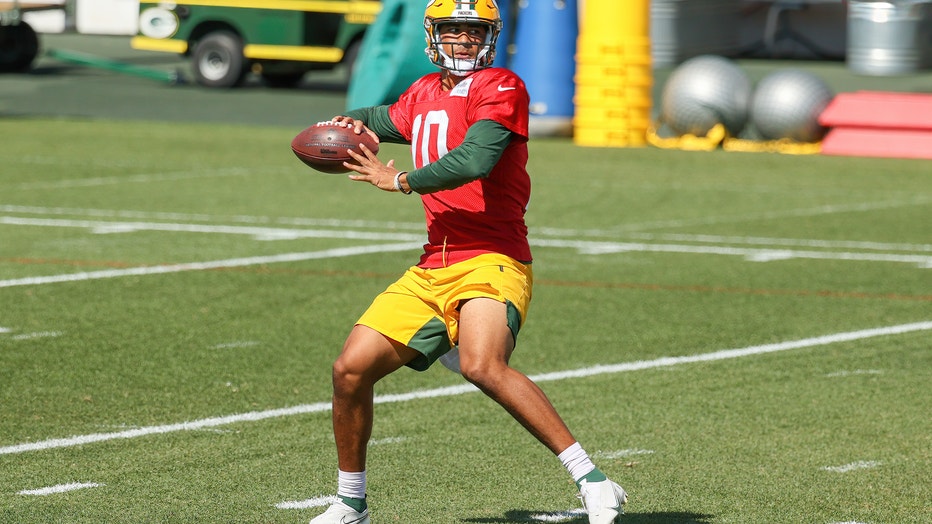 "Aaron is our guy. He's going to be our quarterback for the forseeable future," he said. "We're excited about the things we are going to try to accomplish here over the next couple of years."

The Pioneer League is replacing extra innings with a tiebreaking home run derby.

The Milwaukee Bucks and the Milwaukee Health Department have partnered to bring a mobile vaccination site to Fiserv Forum on Sunday, May 2.